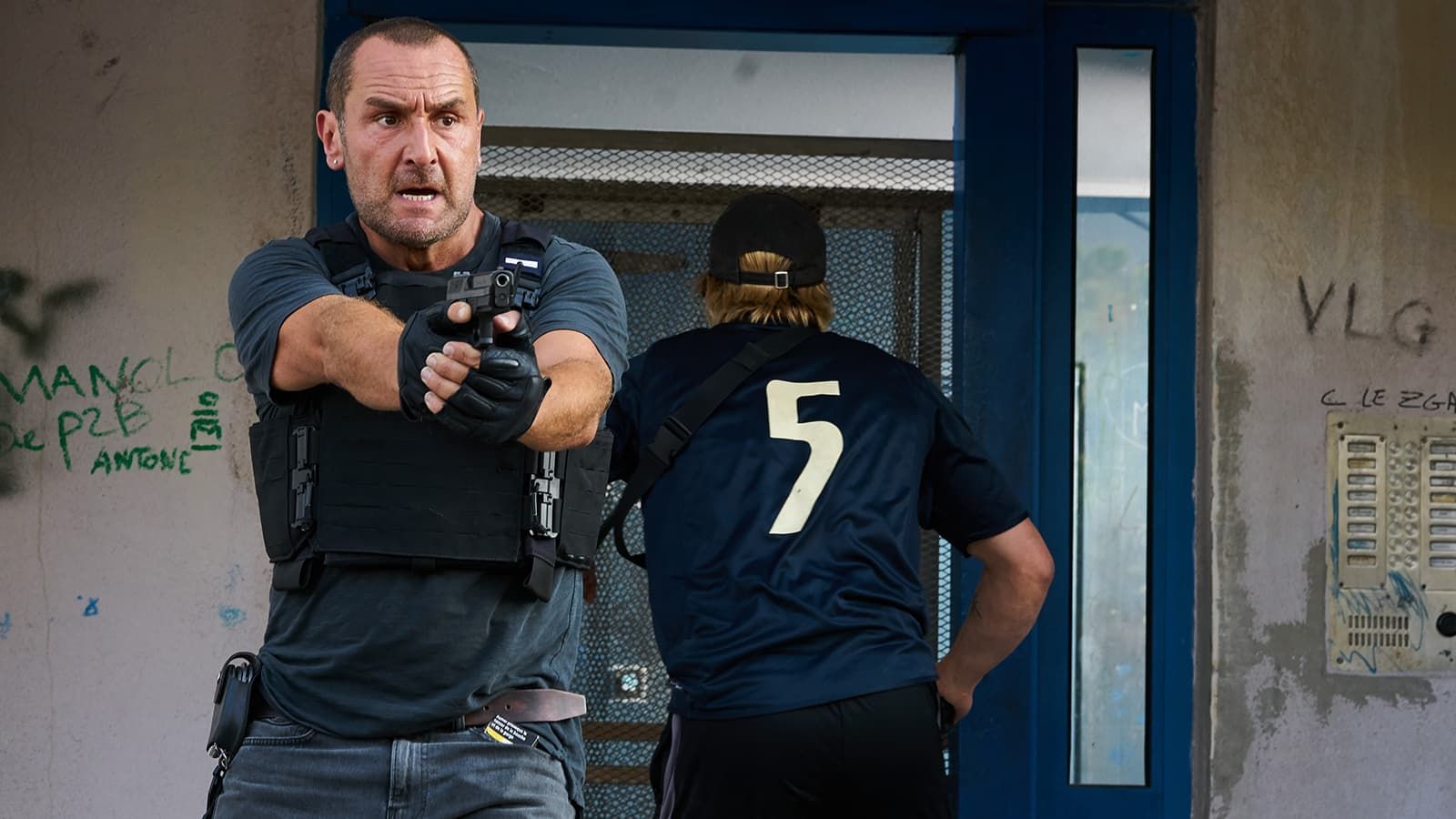 Welcome to our September 2021 comprehensive Review of the best new crime and thriller movies that are coming to Netflix this month for viewers in the United States. This guide is designed to help you zoom in on the most exciting movies coming to the streaming platform.

Note: You can check out Mystery Tribune Watching Lists, our collection of the best movies, crime shows and thriller series on Netflix, Amazon, HBO and elsewhere here. Our 2021 edition of 59 Best Crime Drama and Thriller Shows On Netflix is available here. For July 2021 movies coming to Netflix, please go here.

Agatha Christie’s Crooked House (2017). Young Sophia returns after the war to find her grandfather poisoned and a family filled with suspects. Luckily her fiance, Charles, is the son of the assistant commissioner of Scotland Yard.

Cliffhanger (1993). Outdoor thriller in which a former mountain rescuer is pitted against a group of criminals who have lost their $100 million stash during a plane crash in the Rocky Mountains. After being persuaded to help rescue a group of stranded hikers, he discovers that they are in fact a gang of violent robbers who need help to locate their missing loot.

Blade Runner: The Final Cut (1982).  Deckard (Harrison Ford) is forced by the police Boss (M. Emmet Walsh) to continue his old job as Replicant Hunter. His assignment: eliminate four escaped Replicants from the colonies who have returned to Earth. Before starting the job, Deckard goes to the Tyrell Corporation and he meets Rachel (Sean Young), a Replicant girl he falls in love with.

Mars Attacks! (1996). A fleet of Martian spacecraft surrounds the world’s major cities and all of humanity waits to see if the extraterrestrial visitors have, as they claim, “come in peace.”

U.S. President James Dale (Jack Nicholson) receives assurance from science professor Donald Kessler (Pierce Brosnan) that the Martians’ mission is a friendly one. But when a peaceful exchange ends in the total annihilation of the U.S. Congress, military men call for a full-scale nuclear retaliation.

Once Upon a Time in America (1984). In 1968, the elderly David “Noodles” Aaronson (Robert De Niro) returns to New York, where he had a career in the criminal underground in the ’20s and ’30s. Most of his old friends, like longtime partner Max (James Woods), are long gone, yet he feels his past is unresolved. Told in flashbacks, the film follows Noodles from a tough kid in a Jewish slum in New York’s Lower East Side, through his rise to bootlegger and then Mafia boss — a journey marked by violence, betrayal and remorse.

Kate (2021). Netflix Original. Slipped a fatal poison on her final job, a ruthless Tokyo assassin has less than 24 hours to find out who ordered the hit and exact revenge.

Prey (2021). Netflix Original. In this German thriller, a hiking trip into the wild turns into a desperate bid for survival for five friends on the run from a mysterious shooter.

Jaws Movies: Jaws is an American natural horror film series that started with a 1975 film that expanded into three sequels, a theme park ride, and other tie-in merchandise, based on a 1974 novel. The main subject of the saga is a great white shark, and its attacks on people in specific areas of the United States and The Bahamas.

Safe House (2012). For the past year, rookie CIA agent Matt Weston (Ryan Reynolds) has been eager to prove himself while cooling his heels at an inactive South African post. He gets the chance when Tobin Frost (Denzel Washington), a turncoat operative, is brought to Weston’s safe house for debriefing. 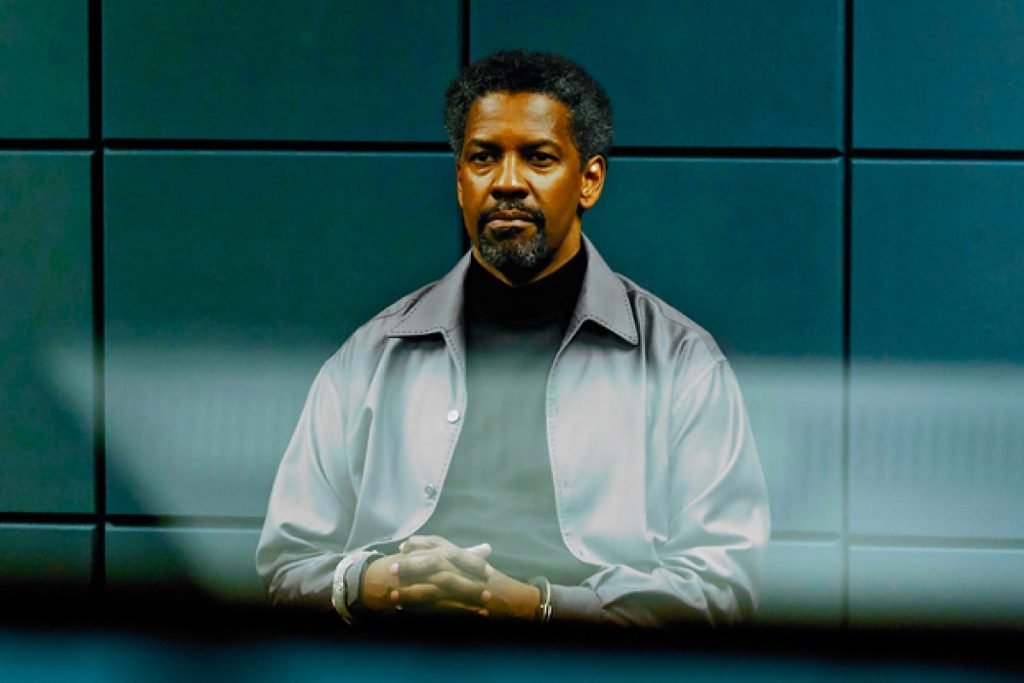 But soon after Frost’s arrival, mercenaries attack, and Weston and Frost barely escape with their lives. The two men must join forces and try to stay alive long enough to figure out who wants them dead.

The Stronghold (2020). Tired of the small-time grind, three Marseille cops get a chance to bust a major drug network. However, lines blur when a key informant makes a big ask.