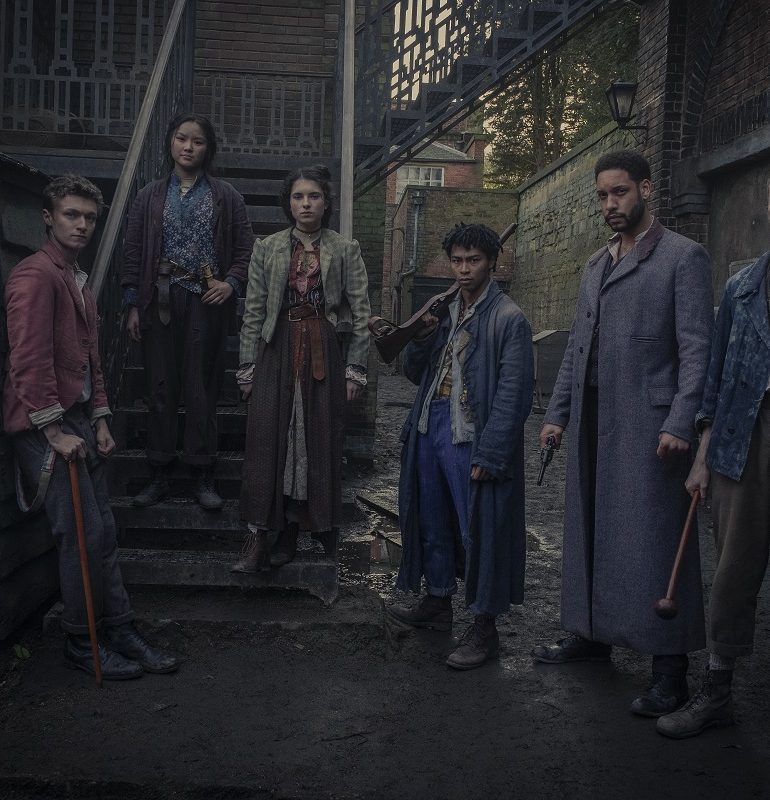 Best Crime Shows on Netflix For April 2021: The Irregulars and More

Our April 2021 edition of best crime shows on Netflix features favorite series such as The Irregular and the docu-series Age of Samurai. Our 2021 edition of 59 Best Crime Drama and Thriller Shows On Netflix is available here.

Misfits investigate a series of supernatural crimes in Victorian London for Dr. Watson and his shadowy associate, Sherlock Holmes.

This Is a Robbery: The World’s Biggest Art Heist 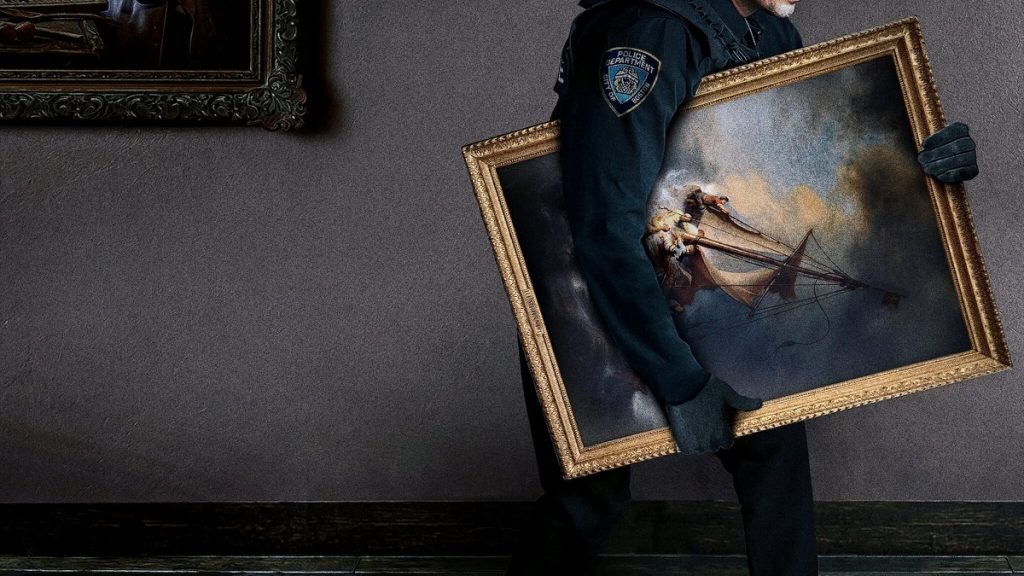 In 1980, two thieves steal millions of dollars worth of art from Boston’s Isabella Stewart Gardner Museum.

Age of Samurai: Battle for Japan

Age of Samurai: Battle for Japan is a Canadian-American documentary television series, released on February 24, 2021. It takes place in feudal Japan from 1551 to 1616, during the final phase of the Sengoku period (The Age of Warring States), mainly the Azuchi–Momoyama period. 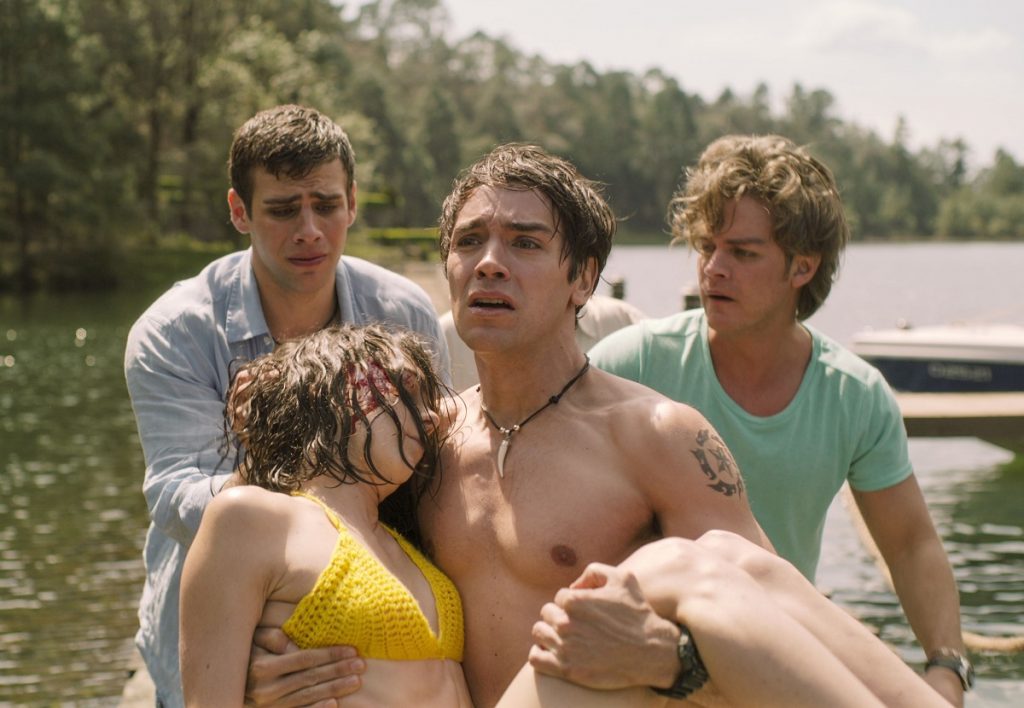 After being framed for his sister’s murder, Alex is hell-bent on exacting revenge and finding the real culprit.

Night Stalker: The Hunt for a Serial Killer

This limited docu-series tells the true story of how one of the most notorious serial killers in American history was hunted down and brought to justice.

Throughout history, the tools and technologies developed for the spy game matter as much as the spies themselves.

The Serpent is a crime drama serial developed by Mammoth Screen and commissioned by the BBC. The eight-part limited series is a co-production between BBC One and Netflix. It is based on the crimes of serial killer Charles Sobhraj, who murdered young tourists between 1975–2000.