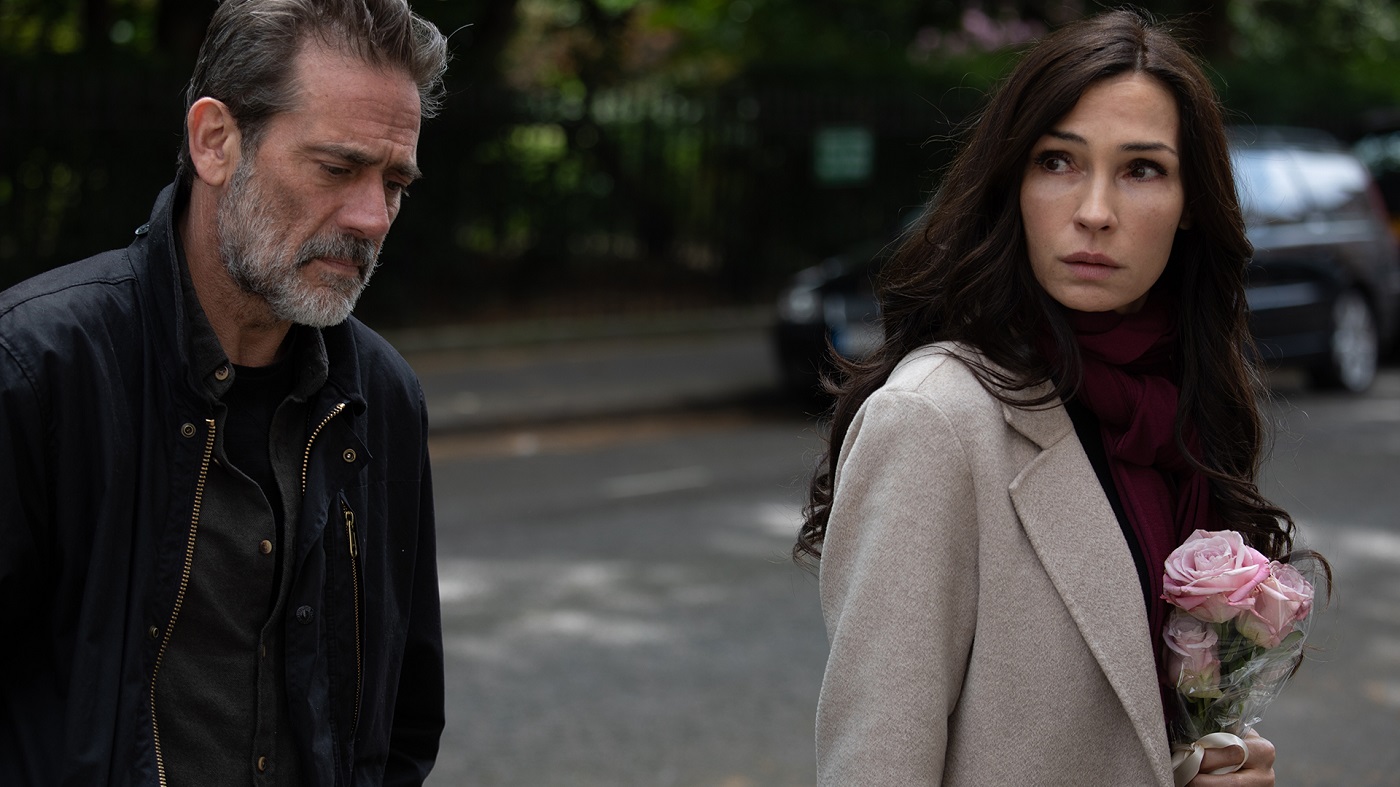 Among the best crime shows and movies with a FBI theme in April 2022, one notable title is The Postcard Killings which is a great thriller based on a novel written by James Patterson and Liza Marklund.

What follows is the list of best FBI-themed crime shows and movies on Hulu:

A New York City detective investigates the death of his daughter, who was murdered on her honeymoon in London, and discovers the existence of a serial killer.

The Informant: Fear and Faith in the Heartland

As homegrown extremist groups remain one of the greatest threats to the United States, George Stephanopoulos gives an exclusive look at the true story of how an ordinary man from Kansas risked his and his family’s lives to stop a terror attack.

A mother blames the disappearance of her child on a black man from the projects after she reports a carjacking. A detective (Samuel L. Jackson) suspects the woman is hiding something, and he enlists the aid of a missing-child activist (Edie Falco). While the investigation continues, the media amplifies the case’s notoriety, bringing up some tough racial issues.

Take a look behind the scenes of the Federal Bureau of Investigation’s crime laboratory.

Mystery Tribune’s “Watching Lists” provide a comprehensive coverage of latest and most notable crime, mystery and thriller titles across streaming platforms and are available here.