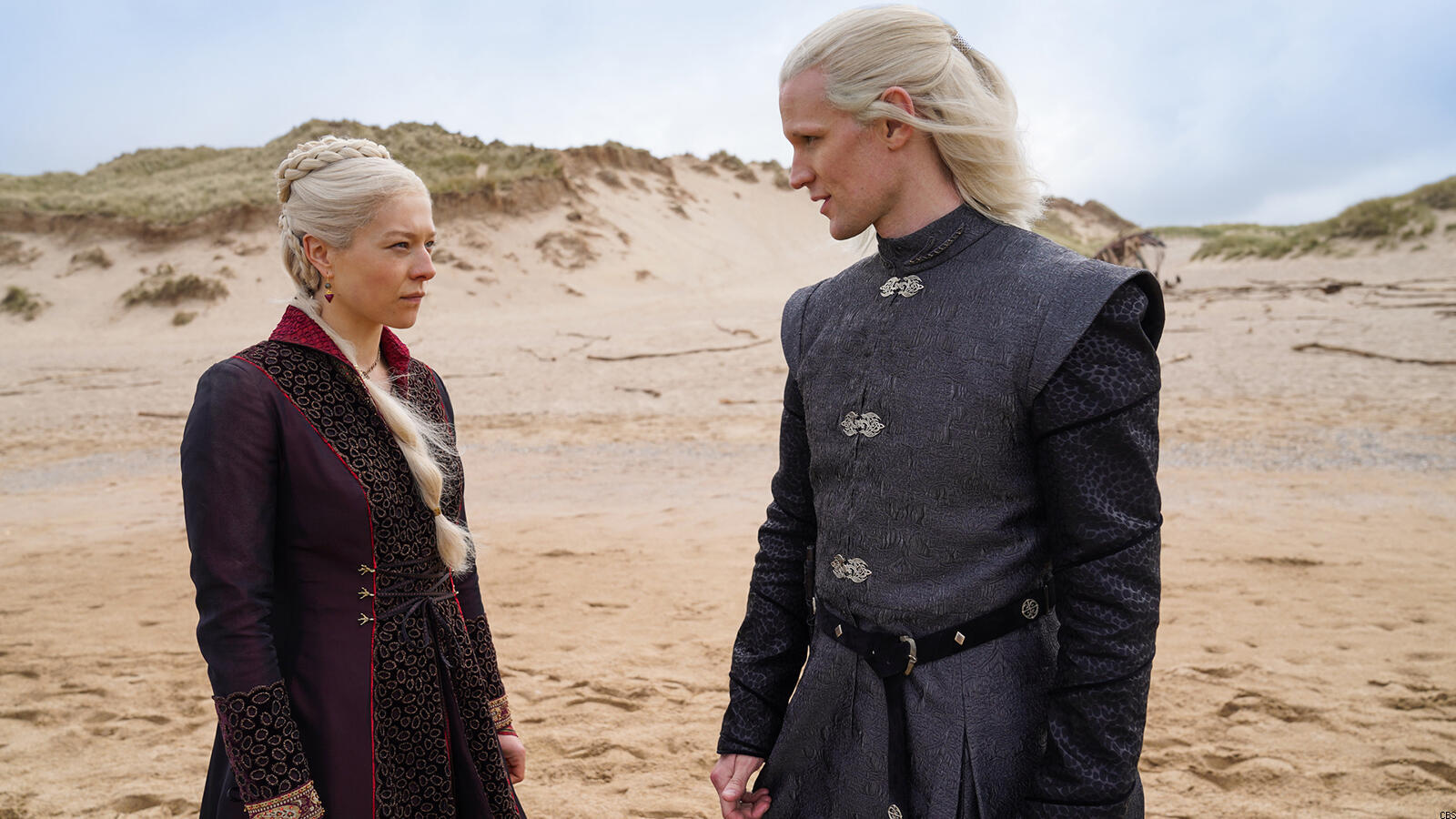 Streaming powerhouse HBO Max has announced everything coming to the platform in August 2022, including the debut of HOUSE OF THE DRAGON (8/21), based on George R.R. Martin’s “Fire & Blood.”

Here’s a list of best crime, mystery and thriller movies and shows on HBO Max for August:

In 1981 New York, a fuel supplier (Oscar Isaac) tries to adhere to his own moral compass amid the rampant violence, corruption and decay that threaten his family and his business.

While recording sound effects for a slasher flick, Jack Terri (John Travolta) stumbles upon a real-life horror: a car careening off a bridge and into a river. 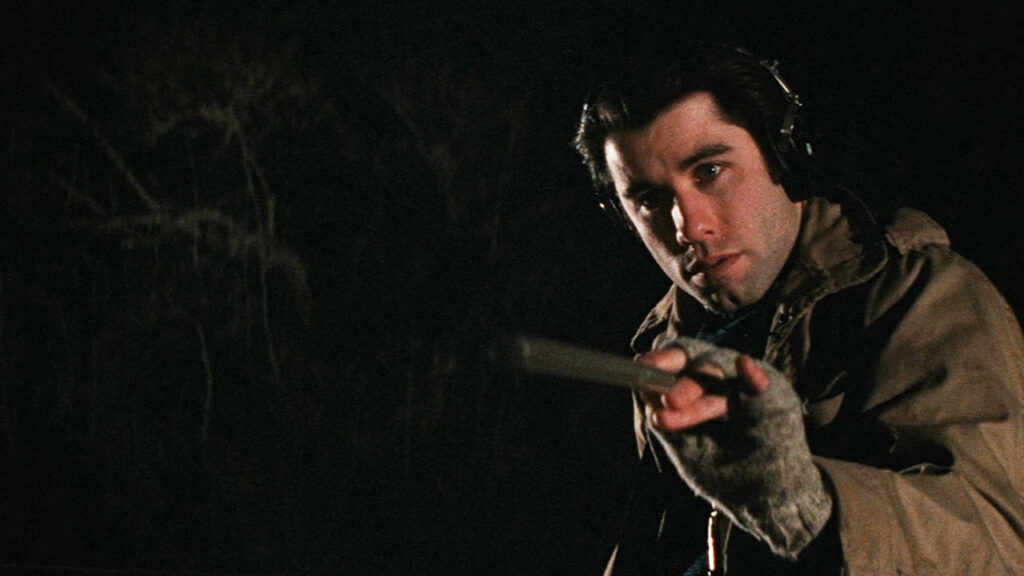 Jack jumps into the water and fishes out Sally (Nancy Allen) from the car, but the other passenger is already dead — a governor intending to run for president. As Jack does some investigating of his tapes, and starts a perilous romance with Sally, he enters a tangled web of conspiracy that might leave him dead.

At a rundown desert motel, Agnes (Ashley Judd) begins a tentative relationship with a newcomer named Peter (Michael Shannon). He has a strange charisma, one that offers fearful and unstable Agnes a flicker of hope. When Peter reveals that the military deliberately infected him with a bug and that he has tiny insects crawling under his skin, paranoia begins to envelop the desperate pair.

A mild-mannered college professor (Jake Gyllenhaal) discovers a look-alike actor and delves into the other man’s private affairs. 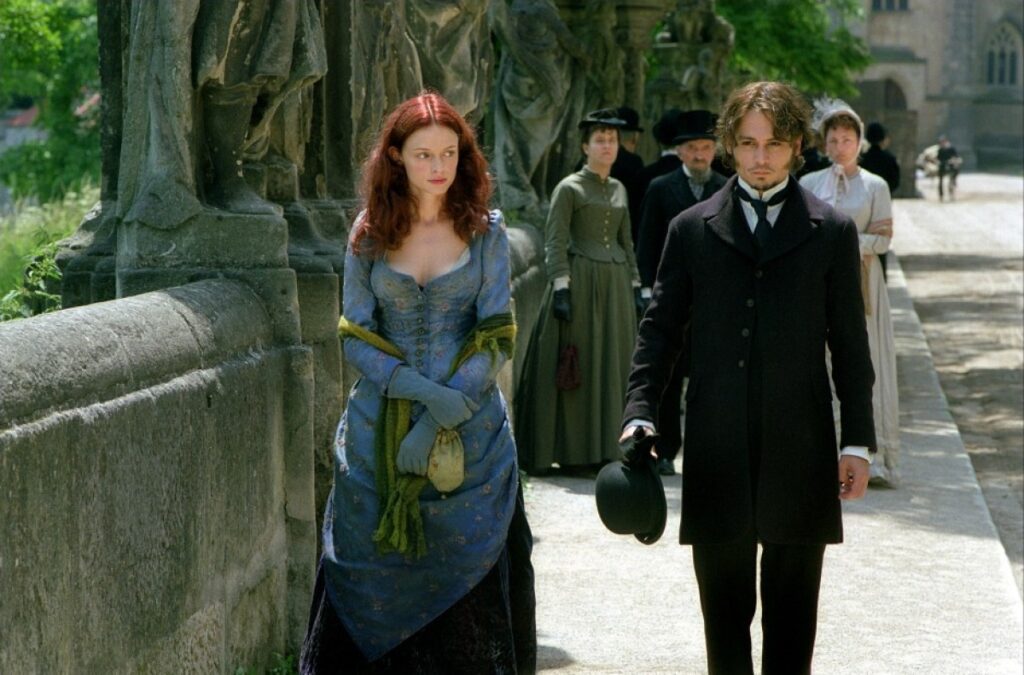 Inspector Fred Abberline is determined to track down Jack the Ripper in Victorian east London. As well as his Sergeant Peter Godley, Abberline is helped on the case by visions he has while high on opium, and adding urgency to his investigations is `unfortunate’ Mary Kelly, a potential Ripper victim with whom the Inspector is falling in love. 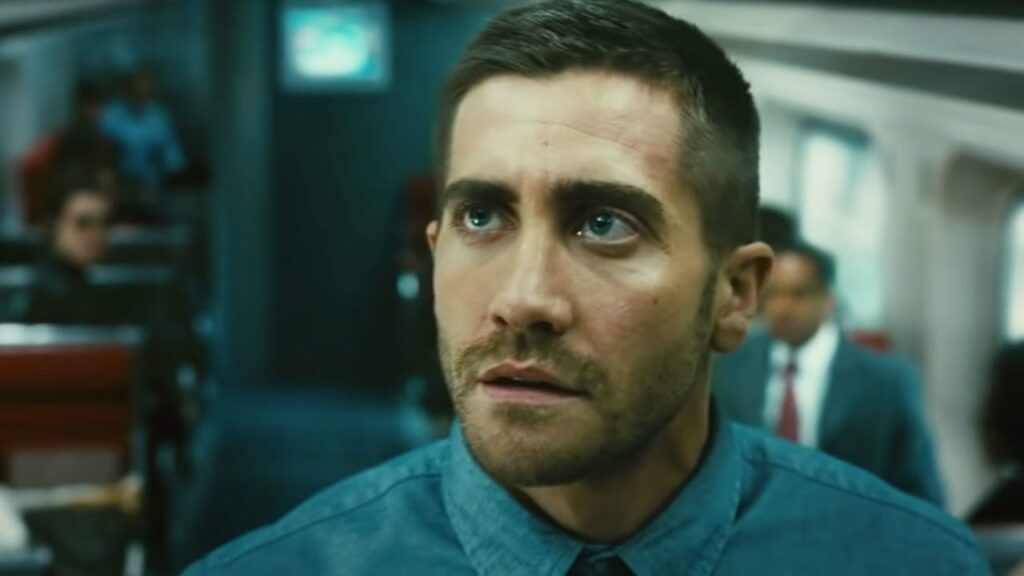 Helicopter pilot Colter Stevens (Jake Gyllenhaal) is part of a top-secret military operation that enables him to experience the last few minutes in the life of Sean Fentress, a man who died in a commuter-train explosion. The purpose of Colter’s mission is to learn the identity of the bomber and prevent a similar catastrophe. As Colter lives Sean’s final moments, he becomes more certain that he can prevent the first tragedy from occurring — as long as he doesn’t run out of time.

The story of the Targaryen civil war that took place about 300 years before events portrayed in `Game of Thrones.’

The Hobbit: The Desolation of Smaug, 2013 (HBO) Extended Version

Mystery Tribune’s Watching Lists feature the best and most notable crime, mystery and thriller movies and TV shows across major streaming platforms and are available here.