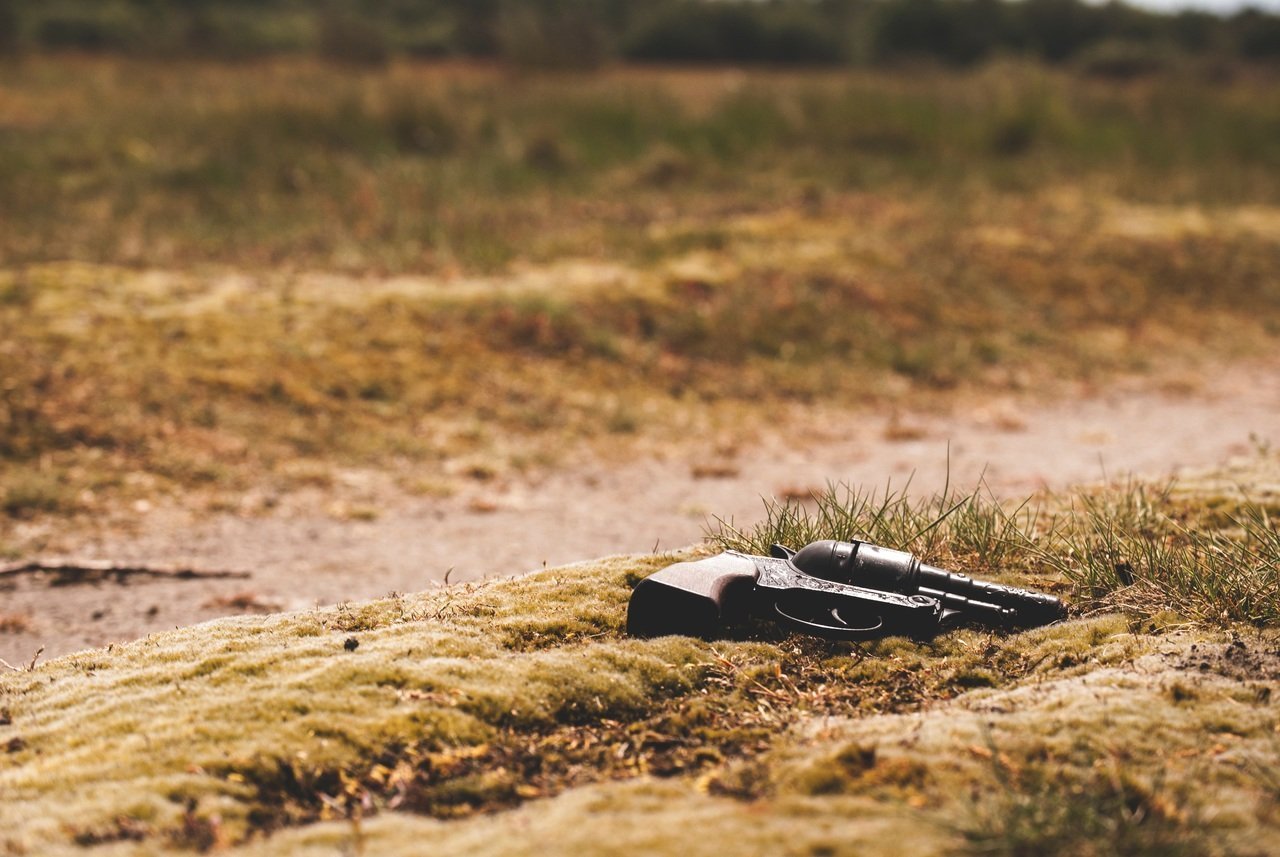 After a quick look at the new mystery and crime releases in January 2012, we picked titles as the best new mystery books of the month: A Police Procedural, a fast-paced thriller and a new spy novel.

All I Did Was Shoot My Man by Walter Mosley: In the latest in the bestselling Leonid McGill series, $6.8 million has been stolen from Rutgers Assurance Corp., whose offices are across the street from where Zella, one of the main characters, works. Seven years ago, Zella Grisham came home to find her man, Harry Tangelo, in bed with her friend. Zella doesn’t remember shooting Harry, but she doesn’t deny it either. The district attorney is inclined to call it temporary insanity-until the police finds $80,000 from the Rutgers heist hidden in her storage space. For reasons of his own, Leonid McGill is convinced of Zella’s innocence. But as he begins his investigation, his life begins to unravel.

Taken by Robert Crais: When the police tell a wealthy industrialist that her missing son has faked his own kidnapping, she hires Elvis Cole and Joe Pike-and Cole soon determines that it was no fake. The boy and his secret girlfriend have been taken, and are now lost in the gray and changing world of the professional border kidnappers who prey not only on innocent victims but also on one another-buying, selling, and stealing victims like commodities. Fortunately, the kidnappers don’t yet know who the boy is, but when Cole goes undercover to try to buy the two hostages back, he himself is taken and disappears. Now it is up to Pike to retrace Cole’s steps, burning through the hard and murderous world of human traffickers.

Carte Blanche (007 James Bond) by Jeffery Deaver: James Bond, in his early thirties and already a veteran of the Afghan war, has been recruited to a new organization. Conceived in the post-9/11 world, it operates independent of MI5, MI6 and the Ministry of Defense, its very existence deniable. Its aim: To protect the Realm, by any means necessary. A Night Action alert calls James Bond away from dinner with a beautiful woman. Headquarters has decrypted an electronic whisper about an attack scheduled for later in the week: Casualties estimated in the thousands, British interests adversely affected. And Agent 007 has been given carte blanche to do whatever it takes to fulfill his mission.