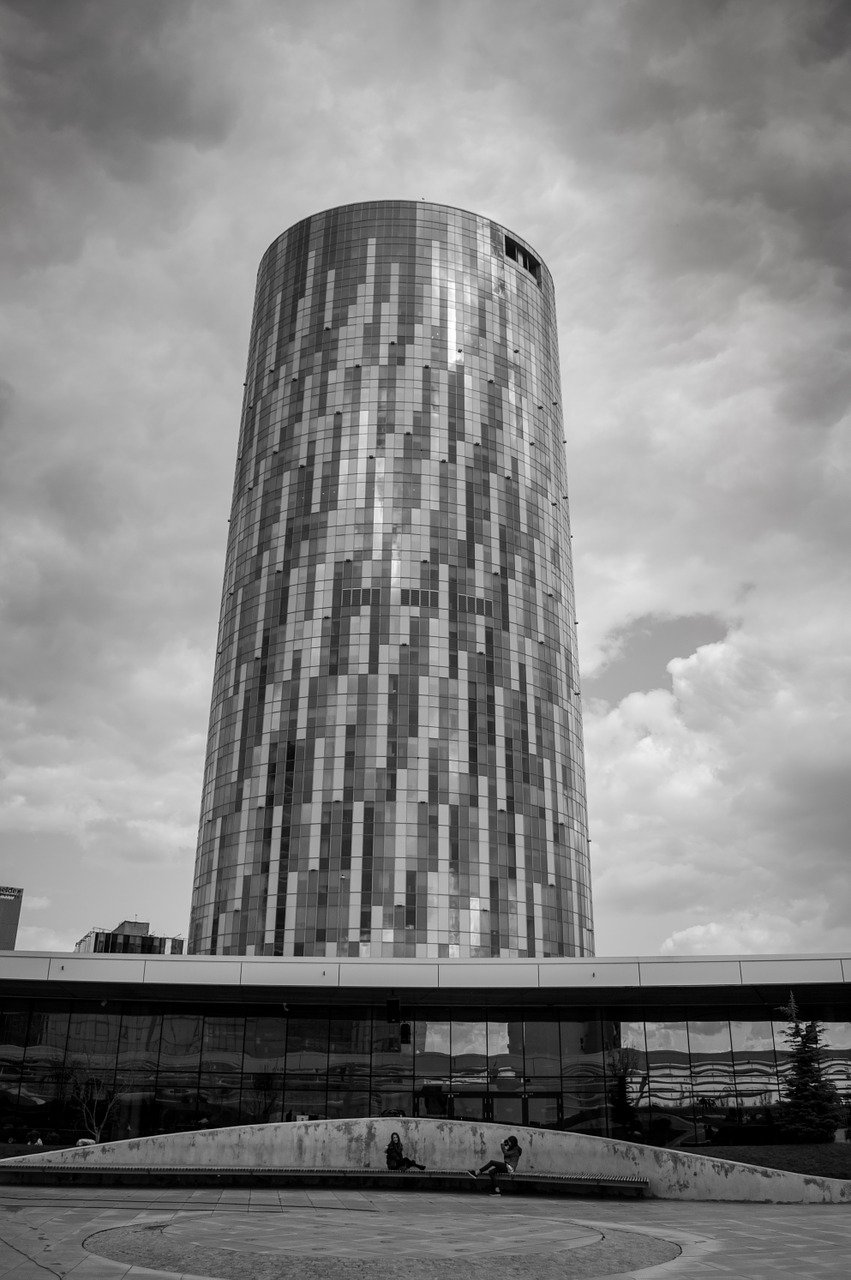 If you are an avid crime reader and you don’t know much about Mario Bolduc or his novel The Roma Plot, you should. The Roma Plot won the 2008 Arthur Ellis Award for Best French Crime Book and fans have been awaiting its English debut for years.

The book is the second installment in the Max O’Brien Mystery series that follows the titular con man across the globe.

In The Roma Plot, when Max hears that one of his best friends is wanted for the murder of twenty-three people in Romania, he heads to Bucharest to uncover the truth. As he uncovers secrets reaching back to the Second World War and the Auschwitz-Birkenau concentration camp, he ends up with one foot in the present and the other in the past, scrambling to save his friend’s future.

One of the strongest points of the new English version, is its superb translation. The book is translated by award-winning Jacob Homel. Born in Montreal, Jacob has translated or collaborated in the translation of a number of works, including Hysteric, The Last Genet, and The Weariness of the Self.

Max O’Brien instantly became one of our favorites…Mario Bolduc is a true master story-teller.

Throughout the story, the author goes back and forth in time: From the dark days of WWII to the early friendship days of ax and his friend in the 1990s and the present day (2006). The jumps in time, however, are very smooth and add to the story’s intrigue.

Max O’Brien instantly became one of our favorite characters: A lonely con man who at times resembles “Simon Templar” and shows some degree of morality here and there.

The author has done great level of research on the whereabouts and situation of Roma population (gypsies) both in WWII period but also their current challenges in European countries such as Romania. This, combined with realistic details about modern-day European politics, have made the plot much more absorbing.

This is a first-class thriller novel which will capture the attention of readers no matter what their taste.