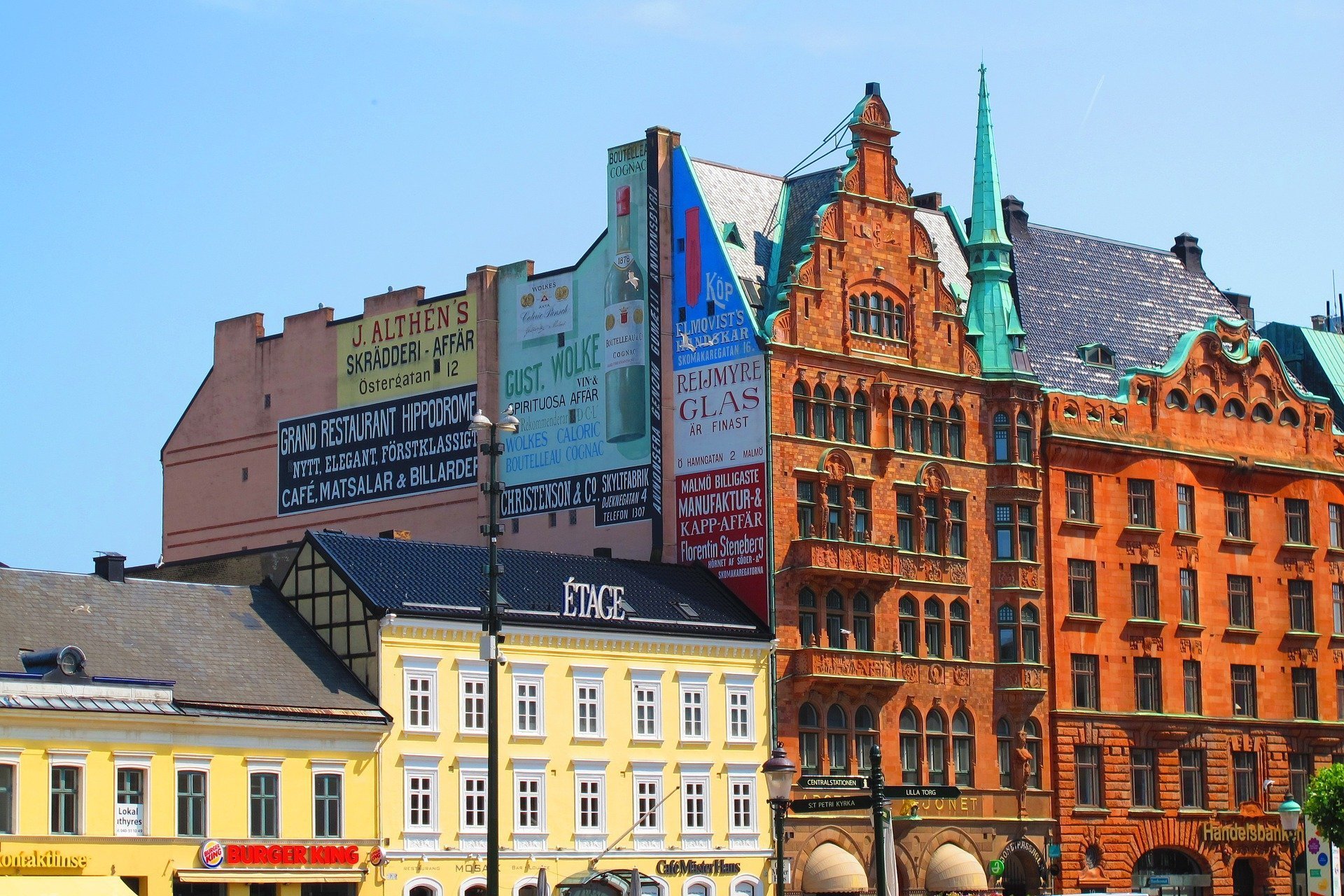 Alexander McCall Smith is one of the most fascinating voices in Scandinavian crime fiction and his bold and original writing has created a new unique category: Scandi Blanc. His novel, The Department Of Sensitive Crimes, is equally hilarious and heartening and is a tour de farce from a true master.

In the Swedish criminal justice system, certain cases are considered especially strange and difficult, in Malmö, the dedicated detectives who investigate these crimes are members of an elite squad known as the Sensitive Crimes Division. The Department Of Sensitive Crimes follows their stories in a series of loosely connected stories.

The first case: the small matter of a man stabbed in the back of the knee. Who would perpetrate such a crime and why? Next: a young woman’s imaginary boyfriend goes missing. But how on earth do you search for someone who doesn’t exist? And in the final investigation: eerie secrets that are revealed under a full moon may not seem so supernatural in the light of day. No case is too unusual, too complicated, or too, well insignificant for this squad to solve.

The team: Ulf “the Wolf” Varg, the top dog, thoughtful and diligent; Anna Bengsdotter, who’s in love with Varg’s car (and possibly Varg too); Carl Holgersson, who likes nothing more than filling out paperwork; and Erik Nykvist, who is deeply committed to fly fishing.

With the help of a rather verbose local police officer, this crack team gets to the bottom of cases other detectives can’t or won’t bother to handle.

The Department Of Sensitive Crimes is a must read…

From the beginning, the interpersonal relationships between the characters capture readers’ imagination. The stories don’t seem real and at times one can see similarities with cozy mysteries or literary novels. However this doesn’t mean simplicity in writing.

The Department Of Sensitive Crimes is a must read and is highly recommended for readers of literary crime fiction or general mystery readers.