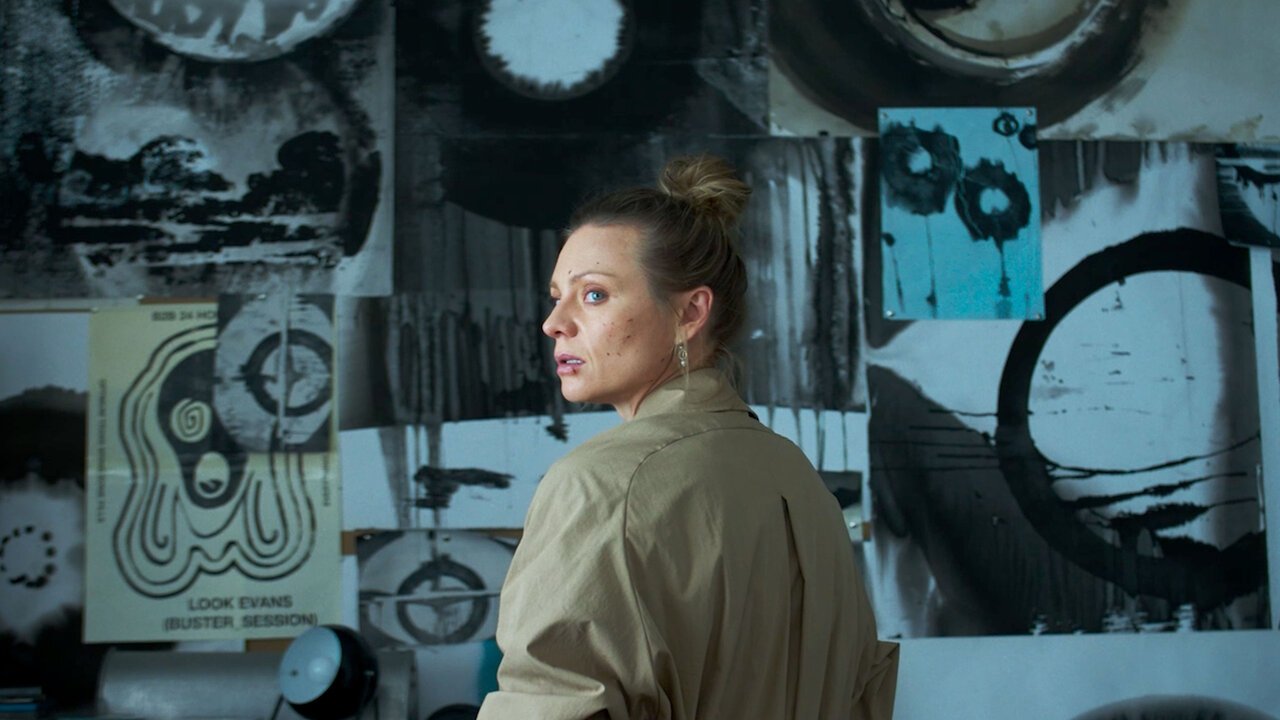 Our picks for the best Polish crime, mystery and thriller shows on Netflix include popular titles such as The Mire as well as new releases including The Cracow Monster.

Our overall list of crime, mystery and thriller shows of 2022 on Netflix is available here. For our coverage of the best movies and shows from other countries, please visit our Watching Lists.

Our list of best Polish crime and thriller shows on Netflix for 2022 includes the following titles: A Netflix Original Polish show. A young woman haunted by her past joins a mysterious professor and his group of gifted students who investigate paranormal activity — and fight demons. 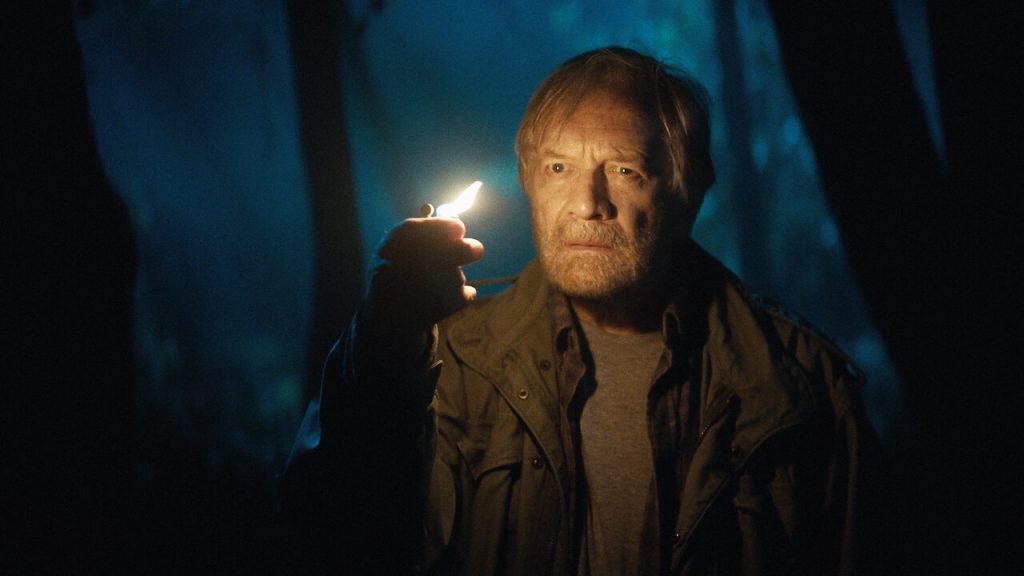 In an early – 80s Polish town, a prostitute and a youth leader are found killed, but the police’s handling of the case makes two journalists suspicious.

Inspired by the book “The Skeleton Crew” by Deborah Halber and infused with the personal story of producer Wendy West. The series follows the life of a thirty-year-old woman (Ola Serafin) who is forced by circumstances to leave her husband and London, and return to her hometown of Lódz. 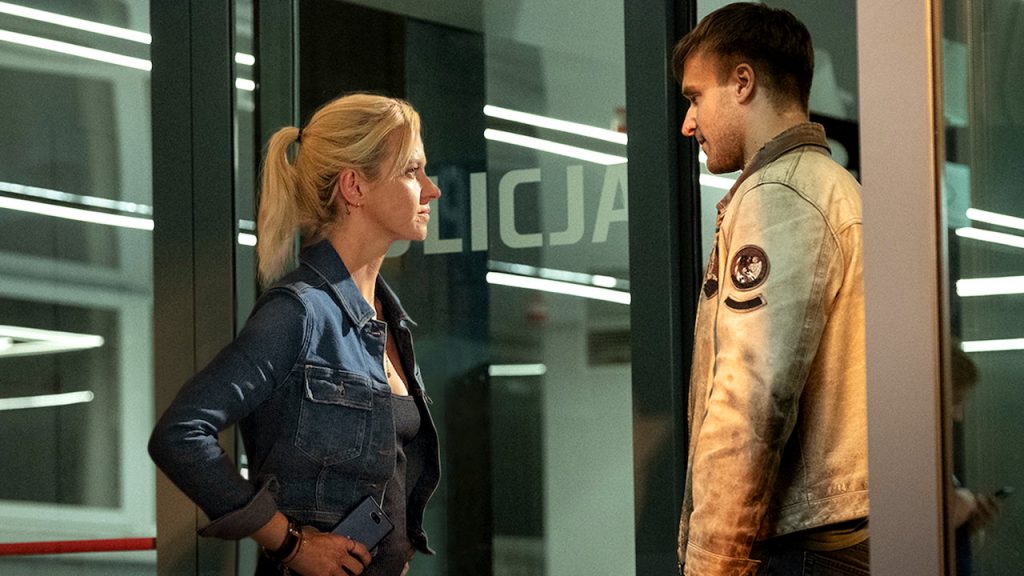 While driving her car one night, she witnesses a dramatic situation which looks like suicide, but which she finds highly suspicious. The police seem to be indifferent to the case. Desperate, Ola looks for help on the Internet, where she finds a group of amateur detectives that solve criminal cases the police are unable to.

The peaceful lives of the residents inhabiting a breathtaking seaside town are shaken following a series of macabre crimes.

After a tragic accident, an amnesiac teen tries to rebuild her life at a memory disorders center but becomes suspicious of her unconventional treatment.

A Netflix Original thriller series. When a young woman’s murder shows similarities to a decade-old case, a new police commander must break the silence permeating an Owl Mountain town.

Another Netflix Original. Decades after a 1983 terrorist attack, an idealistic law student and a disgraced cop uncover a conspiracy to keep Poland behind the Iron Curtain.

In Warsaw, a prosecutor’s hopes rise after a body is found and linked to his sister’s disappearance 25 years earlier.