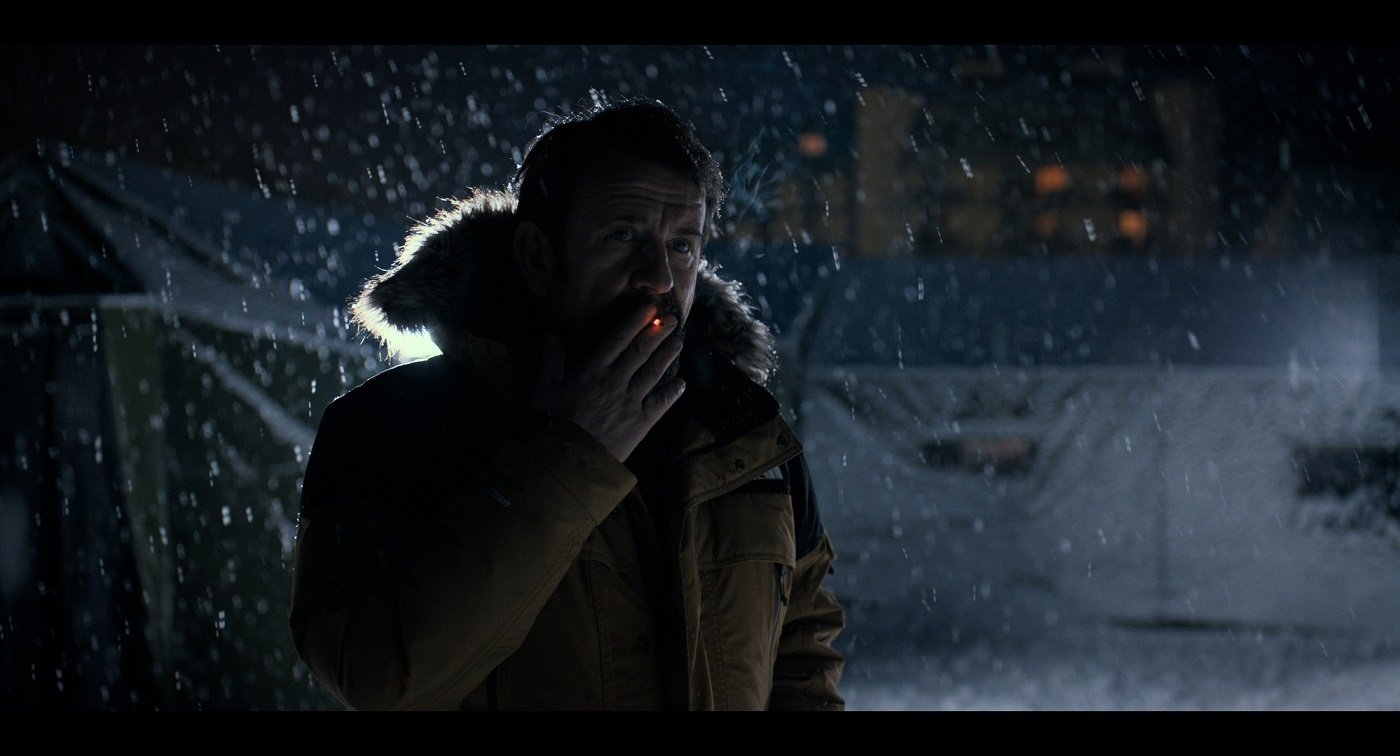 For 2022, our pick for the best Romanian thriller movie on Netflix is “Father Moves Mountains”. The film is written and directed by Daniel Sandu with Adrian Titieni, Elena Purea, and Judith State playing the lead characters.

Note: If you’re interested to explore our coverage of crime shows on Netflix, please visit The 62 Best Crime Drama and Thriller Shows On Netflix: 2022 Edition. 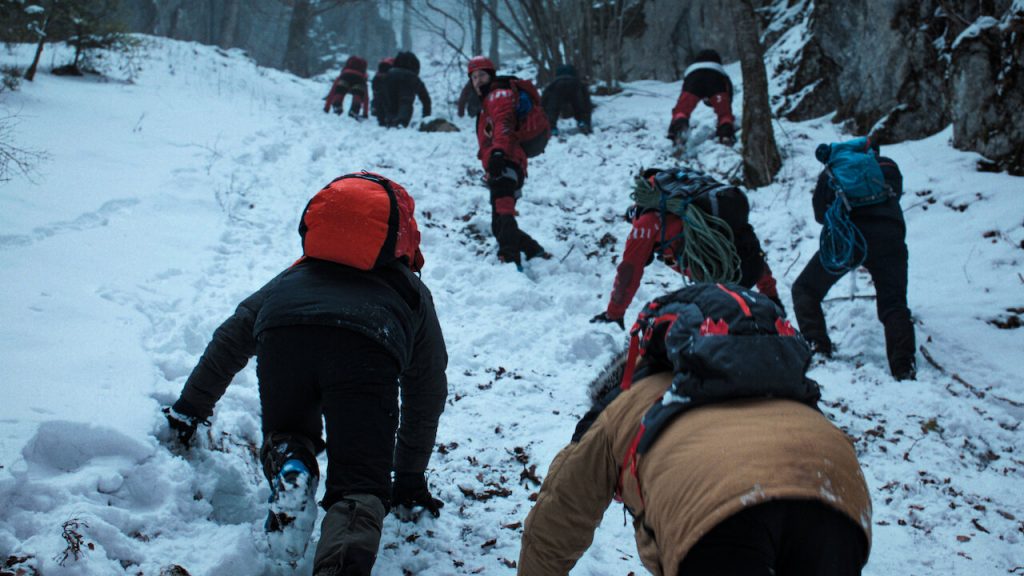 Mircea, a retired intelligence officer, finds out that his son from has gone missing in the mountains. After days of searches, Mircea put his own rescue team together, leading to altercation with the local squad.

Below you can watch the trailer for this film:

Is The Father Who Moves Mountains a true story?

No. The Father Who Moves Mountains was loosely inspired by real-life news stories but it’s not a true story.

Where was the movie filmed?

The Father Who Moves Mountain was filmed in central Romania, in the “Bucegi Mountains.” These mountains have been the location of other films such as ‘The Crown of Fire’ and ‘Manhunt: Escape to the Carpathians.

Cast of The Father Who Moves Mountains

The following is the list of cast members for this Romanian film:

Mystery Tribune’s “Watching Lists” provide a comprehensive coverage of latest and most notable shows and movies across different streaming services and are available here.