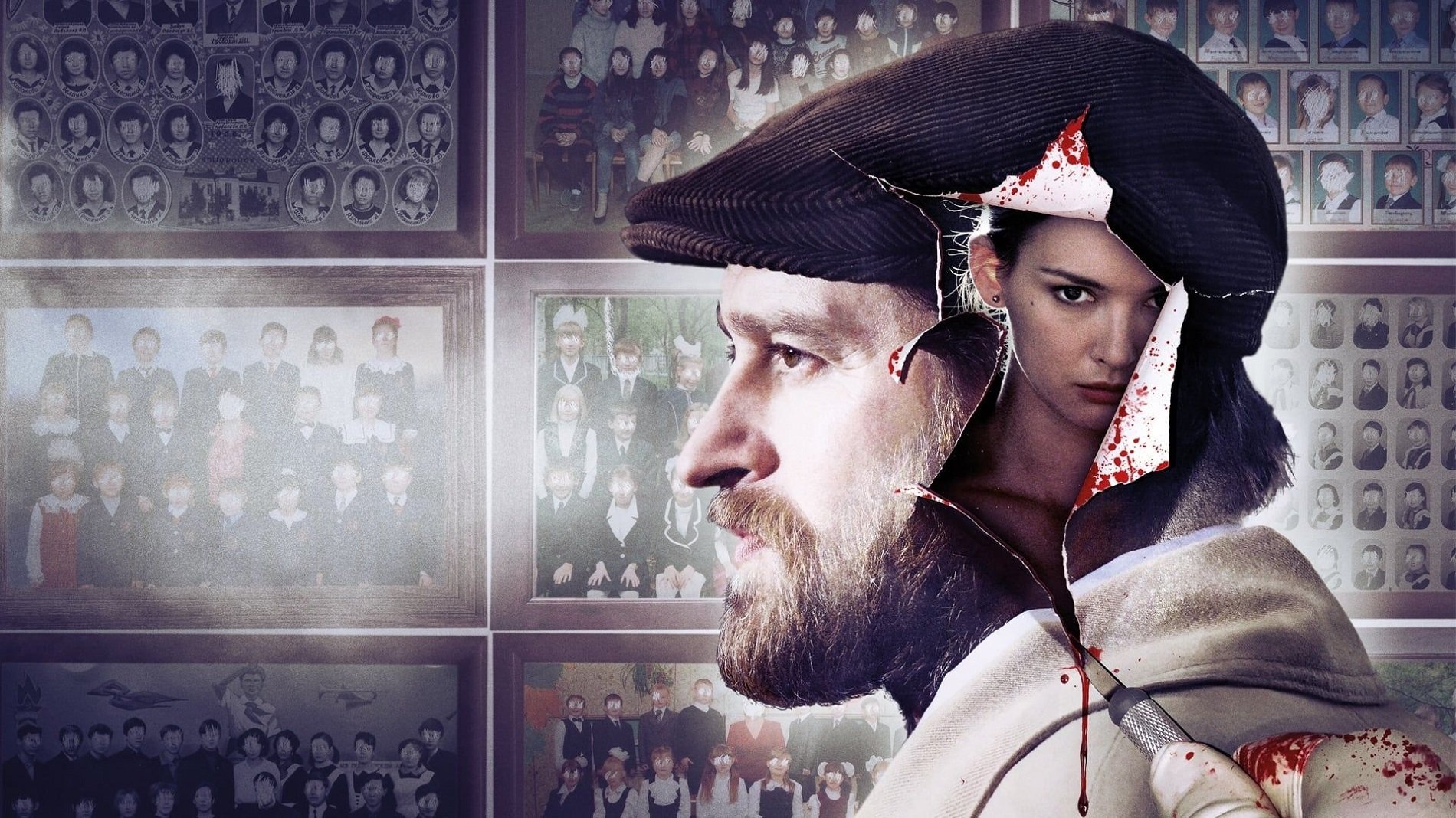 Our new list of best Russian crime drama, mystery and thriller shows on Netflix includes suspenseful thrillers such as The Sniffer as well as high-profile historical shows such as Trotsky.

With their unique setting, complex characters, and exciting plots, the following crime shows are among the most exciting series out there in the streaming universe.

Our more comprehensive list of best crime drama and thriller shows on Netflix for 2019 can be viewed here. For Scandinavian crime fans, our list of best shows to watch for 2019 is available here. Fans of French crime shows can also view our latest picks here. Lastly, see our Spanish TV show picks here. 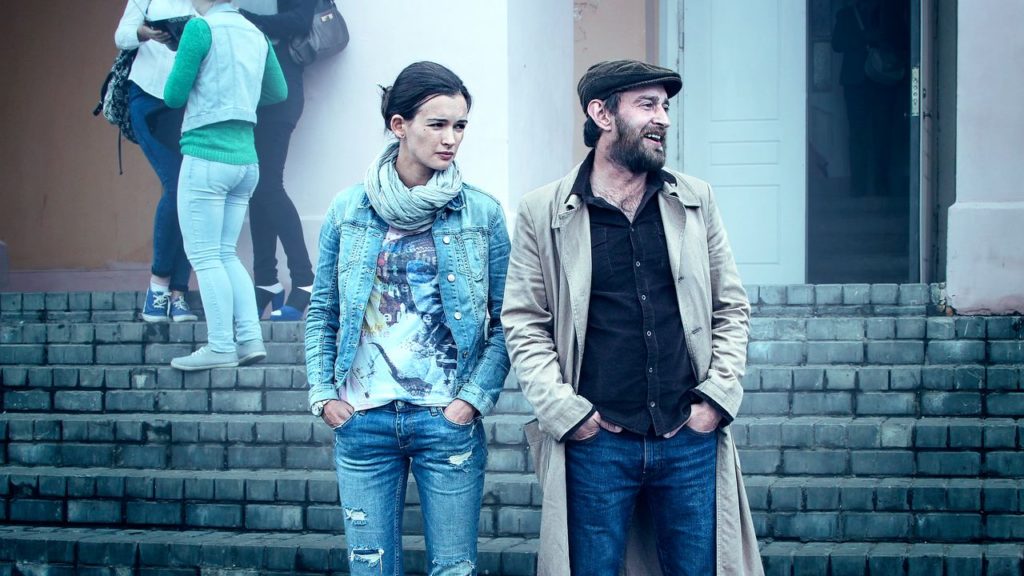 The Method is a Russian crime drama television series which centers on Rodion Meglin (Konstantin Khabensky), a special detective of the Russian police who also is essentially a sanctioned vigilante, hunting down the criminally insane (“maniacs” in Russian) who slip through the cracks of an ill-suited justice and police system.

He used to work alone without revealing the secrets of his method. A graduate of the law faculty Esenya Steklova (Paulina Andreeva) receives a referral to the department of the Investigative Committee, in which Meglin serves, and becomes his trainee.

The girl has personal motives for working with the famous investigator – Esenya’s mother was killed under mysterious circumstances, and her father hides important details of what happened, but she leaves no hope of reaching the trail of the murderer. Working with Meglin becomes a serious test for Esenya. 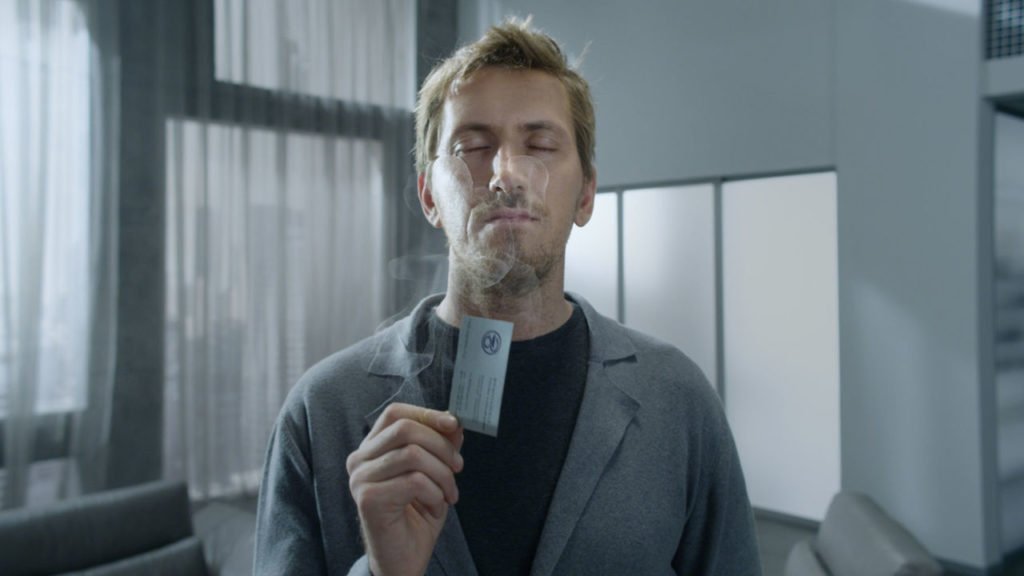 The Sniffer is a Russian-language detective series produced and shot in Ukraine by FILM.UA Television, created, co-written, and directed by Artyom Litvinenko.

The show’s protagonist (Kirill Käro) uses his unusually sensitive sense of smell, that allows him to detect and distinguish trace amounts of various substances, to investigate crimes. He works alongside his childhood buddy, Victor Lebedev (Ivan Oganesyan), a major in the Special Bureau of Investigations.

Silver Spoon is a Russian crime drama television series produced by Sreda and the first Russian television show to be acquired by Netflix.

Igor Sokolovsky is the son of a high-ranking and rich man. He has received a legal education but is not in a hurry to find work for himself. Igor’s parents provide for him everything and he spends all his time partying in nightclubs. While defending a friend, he gets into a fight with a policeman. 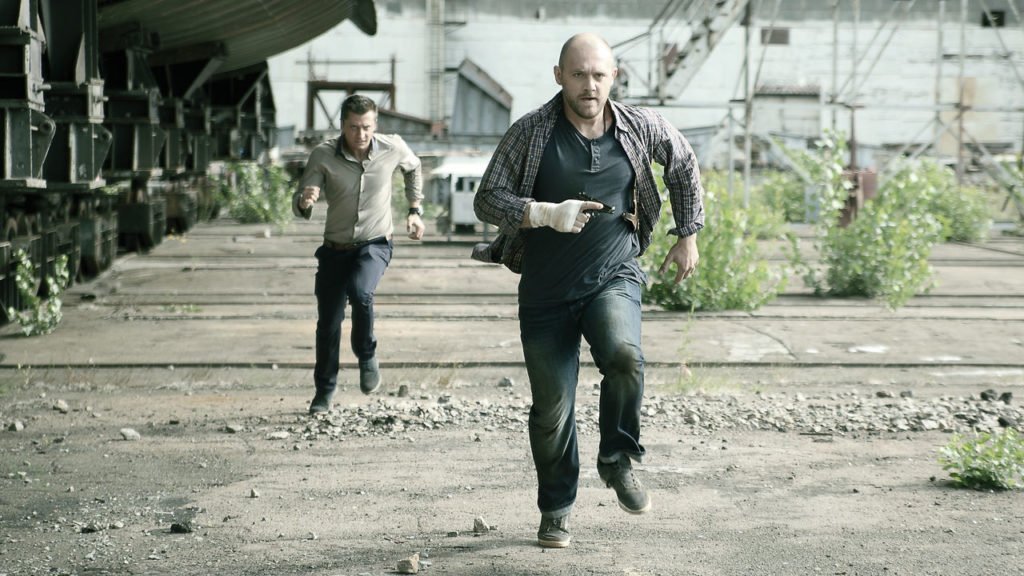 His father, Vladimir Sokolovsky, uses his connections to make sure that the incident is quickly forgotten. Afterwards he deprives his son of everything and sends him to work at the very same police station with on-the-job training under the supervision of Lieutenant-Colonel Pryanikov.

Initially, Igor hates his new life, but after passing through humiliation from his comrades, he gradually matures, meets his love – Captain Victoria Rodionova, and sets out to investigate the death of his mother who supposedly killed herself 20 years ago.

Igor Sokolovsky is arrested for the attempted murder of oligarch Arkady Ignatiev. He spends half a year in the penitentiary.

The Road To Calvary

The Road to Calvary is a 2017 12-episode television miniseries based on the eponymous epic of the Soviet writer Alexei Tolstoy directed by Konstantin Khudyakov. 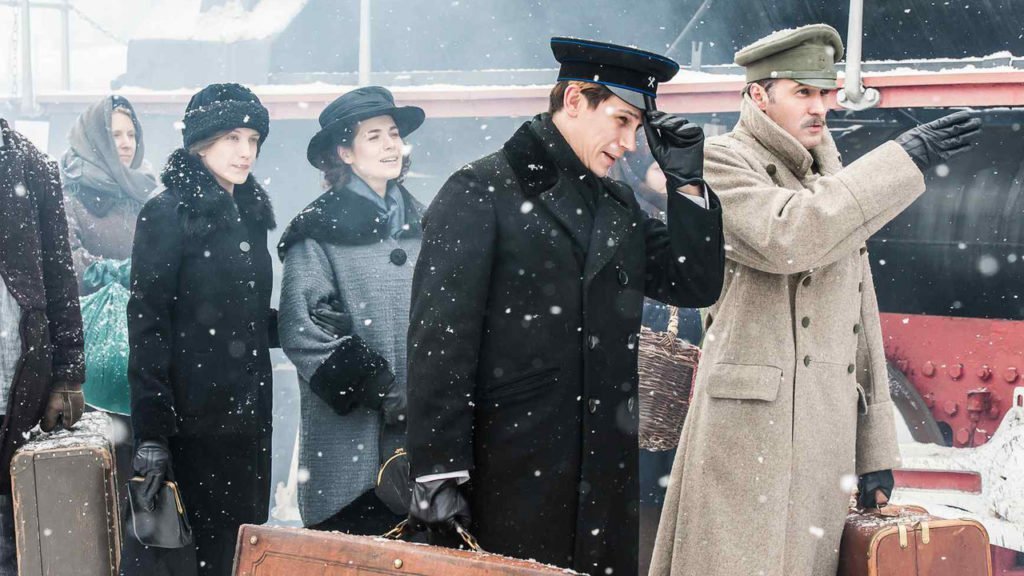 The series covers the years 1914-1919. The action begins before the outbreak of World War I. Society is in anticipation of major change. In the center of the story are the Bulavina sisters: Katya and Dasha. The girls share a love for the decadent poet Alexei Bessonov, who changes their worldview and way of thinking, predicting the end of Russia.

The first world brings new experiences to the serene existence of the Bulavin-Smokovnikov family. After the war and revolution, the ways of the sisters diverge. Katerina Bulavina falls in love with the white officer Vadim Roshchin. 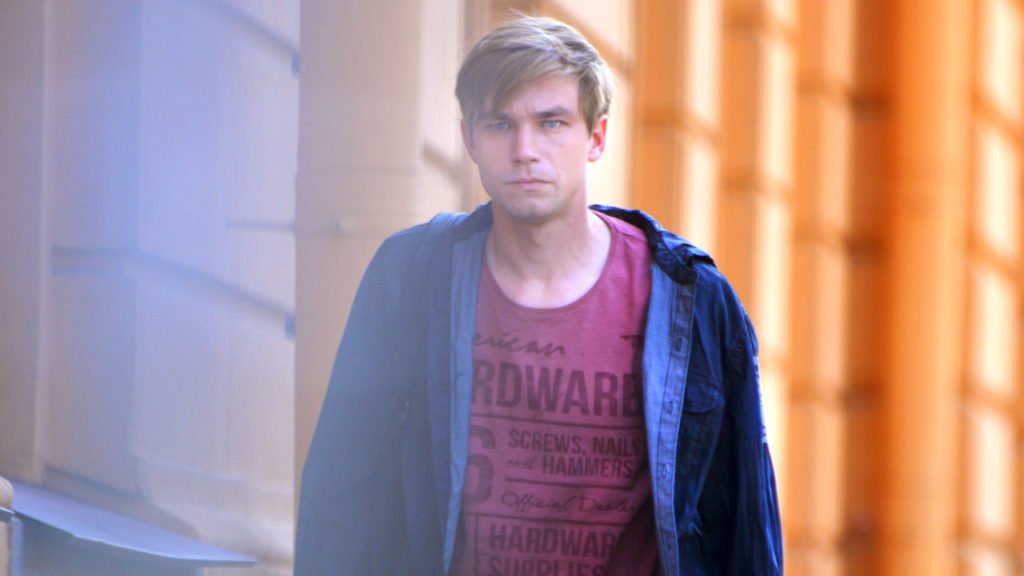 While investigating the mysterious death of a teacher, a grizzled detective gets caught up in the world of a high-stakes virtual reality game. 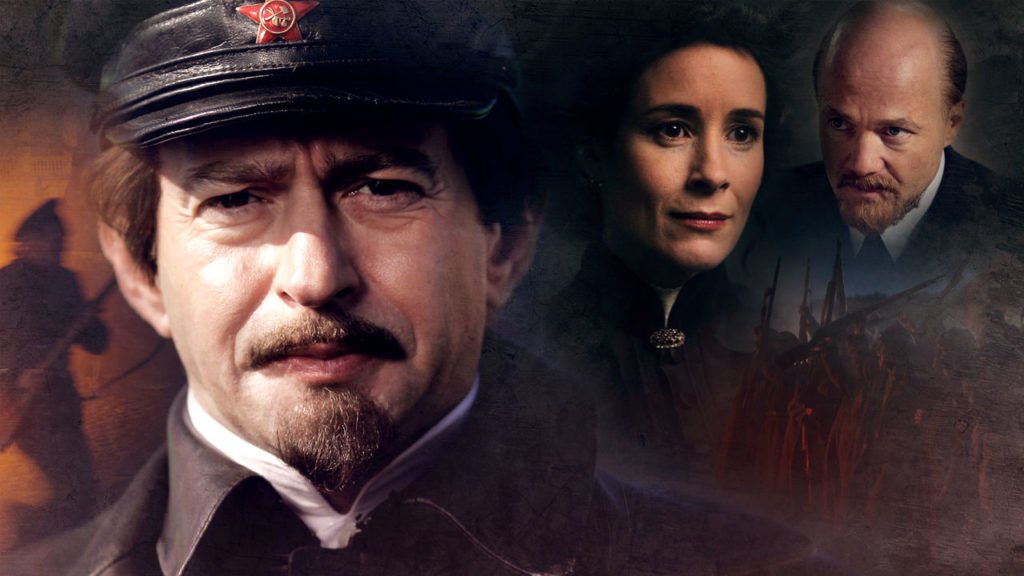 Trotsky is a Russian biographical eight-episode television mini-series about Leon Trotsky directed by Alexander Kott and Konstantin Statsky. The series stars Konstantin Khabensky in the title role. It debuted on Channel One in Russia on 6 November 2017, for the centenary of the Russian Revolution. The series is a rare high-budget artistic representation of Trotsky in post-Soviet Russia, as his name was a taboo during most of the Soviet period. 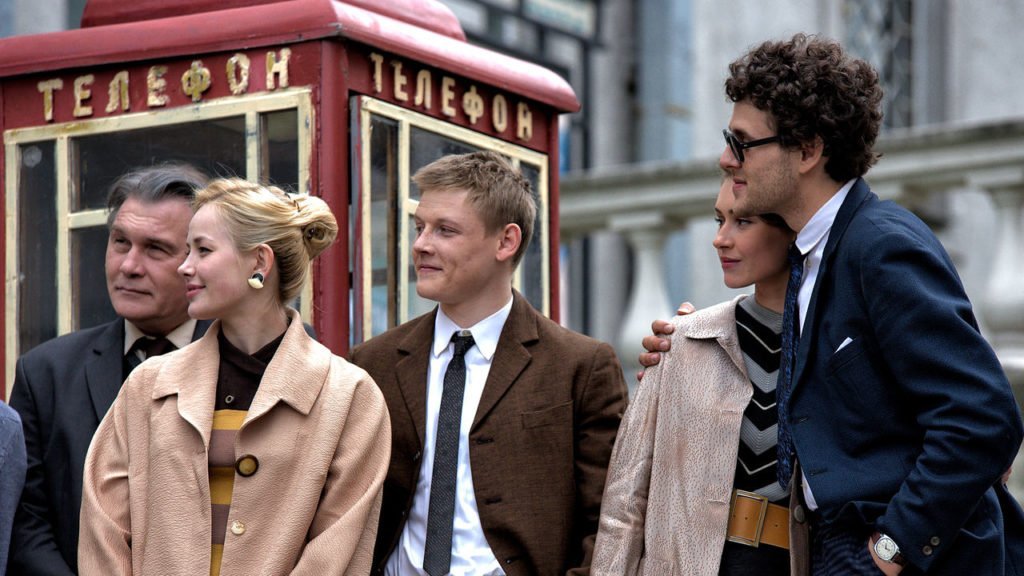 Fartsa is a Russian criminal drama about fartsovka (a widespread phenomenon in the USSR from the 1950s-1980s). Kostya Germanov has lost badly at cards, and is heavily in debt to organized criminals. His three friends, Andrei, Boris and Sanya, decide to help Kostya. The four friends are forced to become speculators as it is the only way to help their friend.