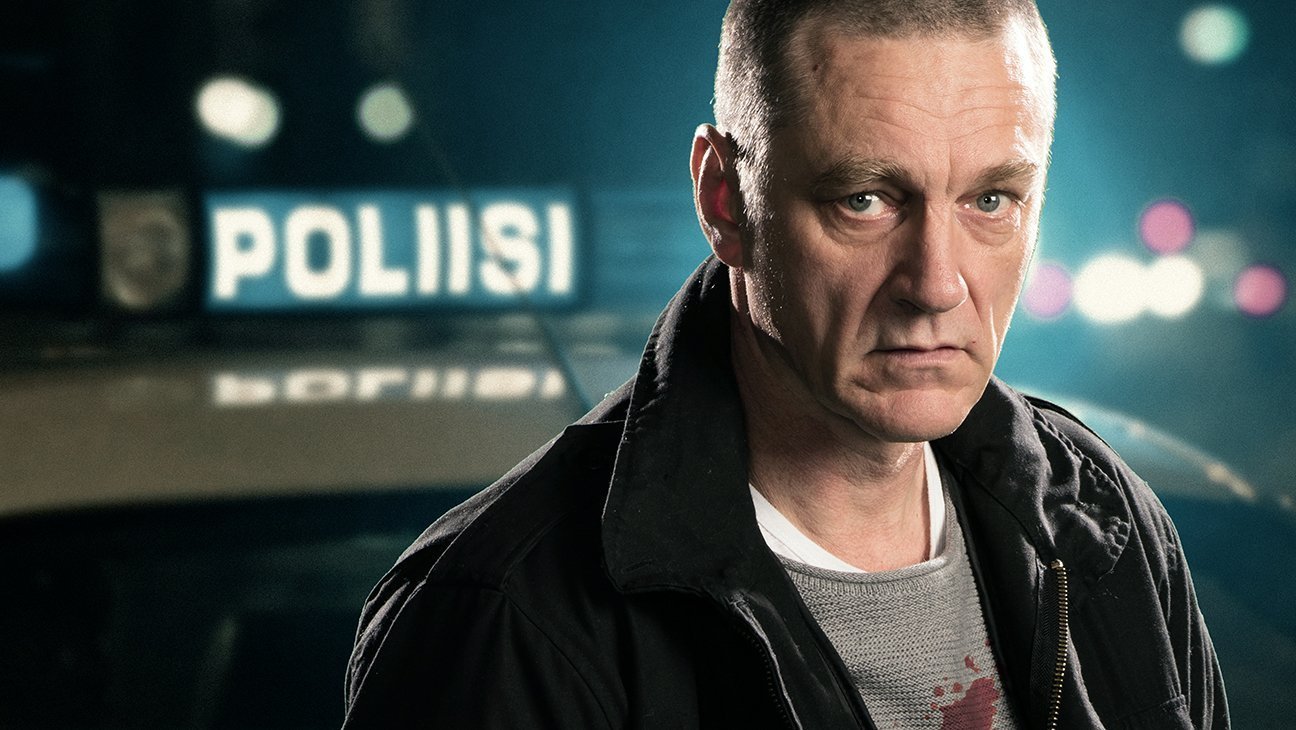 Our list of best Scandinavian crime drama, mystery and thriller shows on Netflix includes some of our recent favorite titles. With their unique setting, complex characters, and exciting plots, the following crime shows are among the most exciting series out there in the streaming universe.

Our more comprehensive list of best crime drama and thriller shows on Netflix for 2019 can be viewed here. 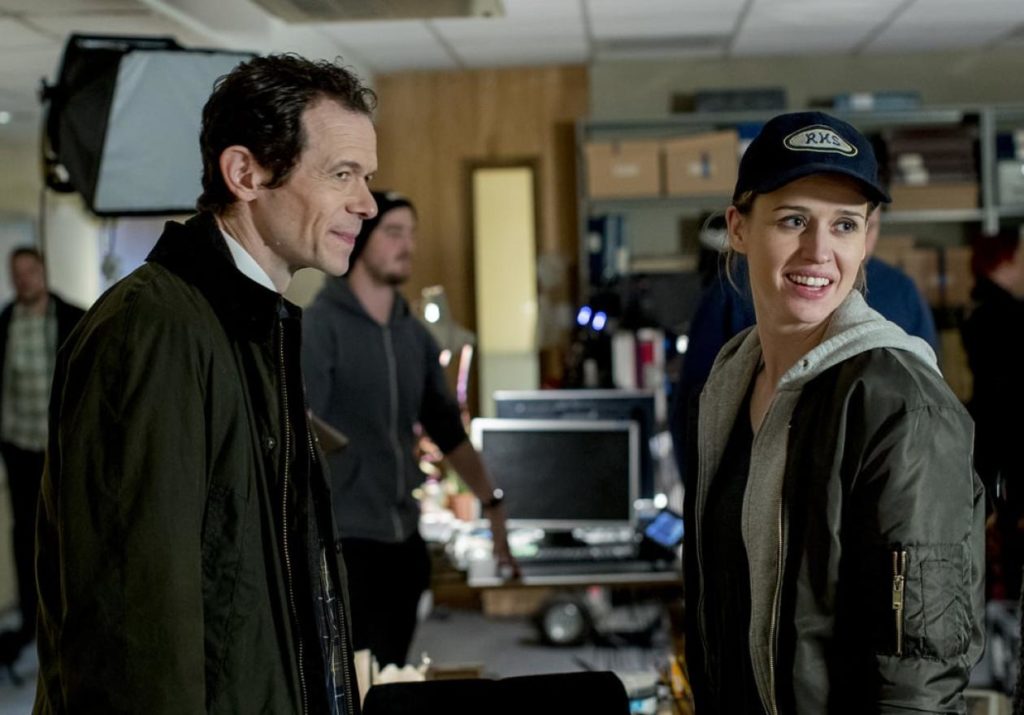 Fallet (The Case) is a Swedish comedy-drama television series, a spoof on the Nordic noir detective genre. In the series, incompetent detectives, Sophie Borg from Stockholm and Tom Brown from St Ives, UK, are given one last chance to solve a case after the macabre murder of an Englishman in Borg’s hometown of Norrbacka. Norrbacka police chief Klas Wall, who is about to retire, is overjoyed at the excitement of the case.

Occupied (Original Norwegian title: Okkupert) is a Norwegian political thriller TV series. Based on an original idea by Jo Nesbø, the series is the most expensive Norwegian production to date and has been sold to the UK, Germany, France, Sweden, Denmark, Finland, Iceland, Serbia, Estonia, Poland, Czech Republic, Belgium, the Netherlands, Luxembourg, Spain, and Portugal. 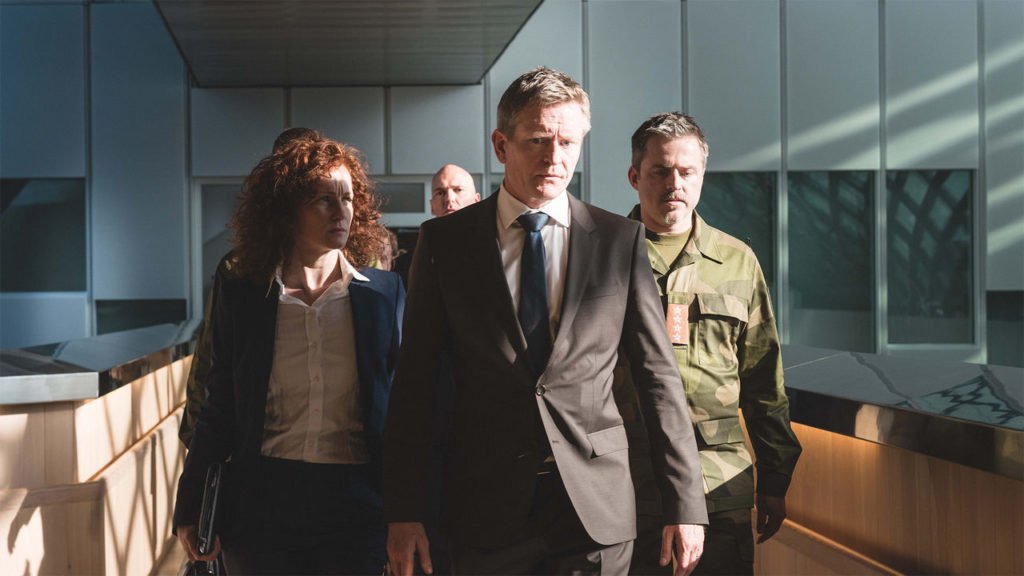 It is also streamed by Netflix in the United States, Australia, New Zealand, Israel, Ireland, the United Kingdom, India, Canada, Belgium, Italy and the Netherlands. 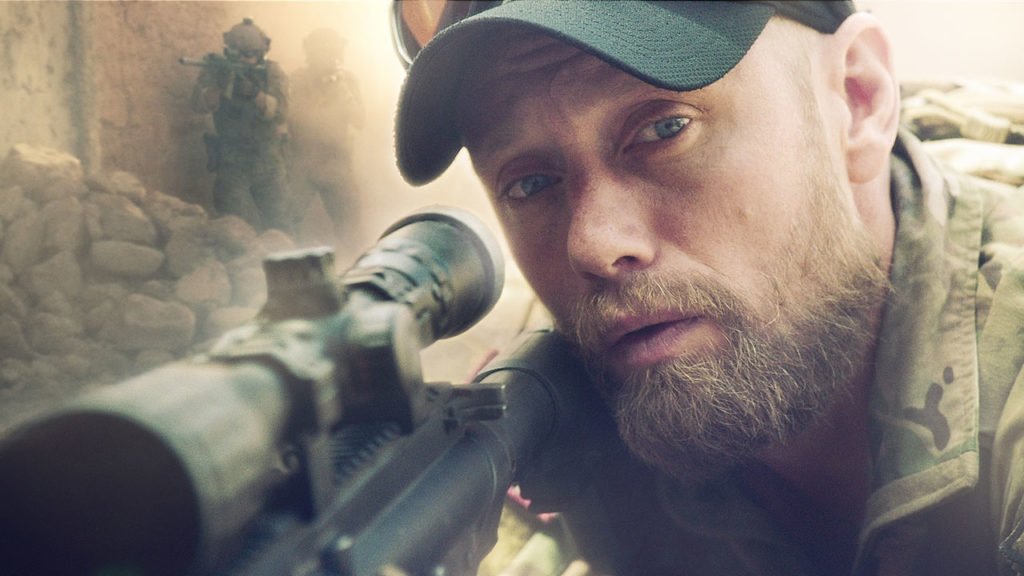 Nobel is a 2016 Norwegian television series that depicts Norway’s military involvement in Afghanistan. The series originated from its director Per-Olav Sørensen who was interested in making a contemporary story about Norwegian soldiers involved in military operations in Afghanistan. The script was written with Mette Marit Bøstad and Stephen Uhlander. The series was filmed in Oslo, Prague and Morocco in 2015. 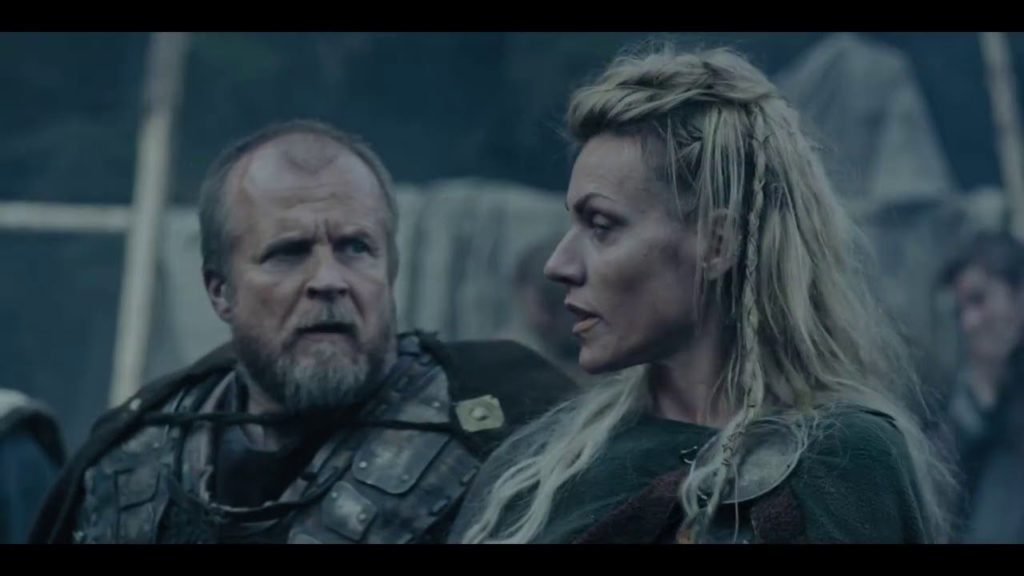 Norsemen is a Norwegian comedy TV series that takes place in 790s Norway, with various characters taking the leading role as the series develops. The story covers the life of Vikings in the town of Norheim and them dealing with day-to-day life and conflict of varying comedic degrees. As the series progresses, disputes with neighboring villages, including a rival tribe with a chief wanting to modernize Norheim’s culture, result in conflicts that the main characters must deal with.

The world as we know it has come to an end, due to a rain-carried virus that wiped out nearly everybody in Scandinavia. Six years after that event, two Danish siblings emerge from the safety of the bunker where they have been staying. After discovering all remnants of civilization gone, they join a group of fellow young survivors, and together they head out on a danger-filled quest throughout the abandoned land in search of signs of life. 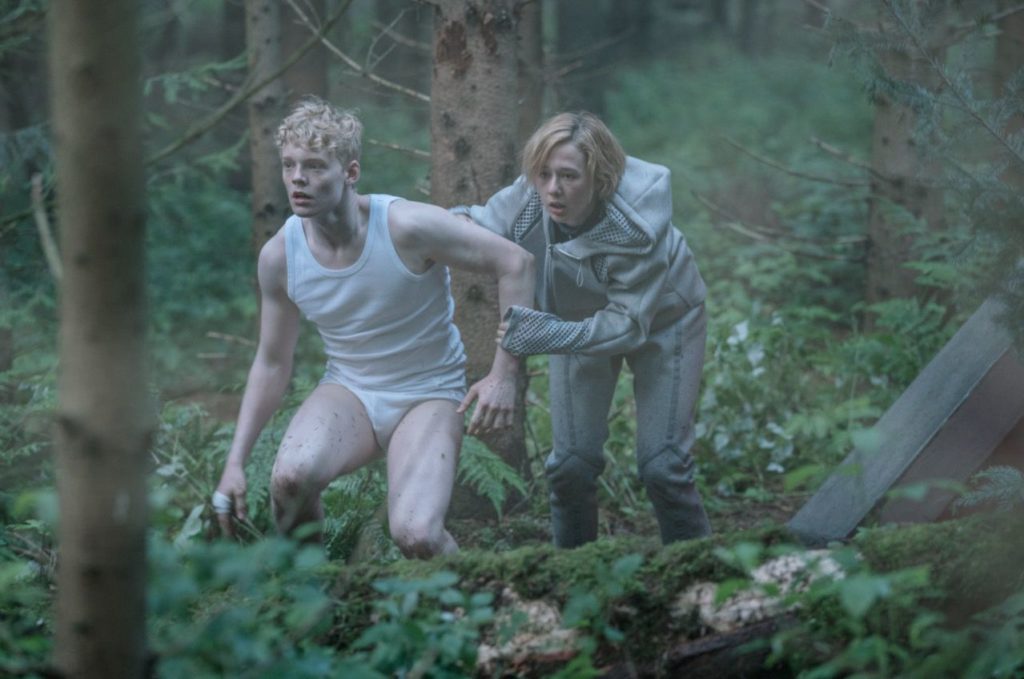 The survivors think they have been set free from societal rules of the past, but they quickly find that even in a post-apocalyptic world there is love, jealousy and other coming-of-age dilemmas that young people have always faced. 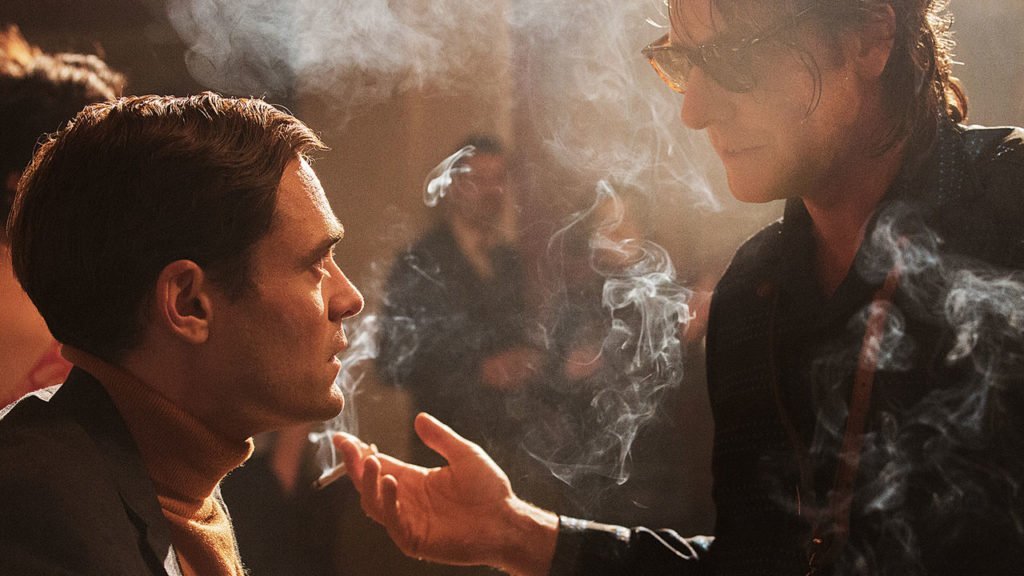 Bruised, the author Klas barricades himself in the eccentric Henry Morgan’s huge apartment in Stockholm. It all started a year ago when Klas met Henry at the boxing Club Europe and was pulled into his improbable world. Henry, who fearlessly shares a mistress with bashful businessman Wilhelm Sterner, is now missing without a trace. Klas fears for his life. Desperately he compiles the chronicle of Henry Morgan’s fascinating life and adventure. 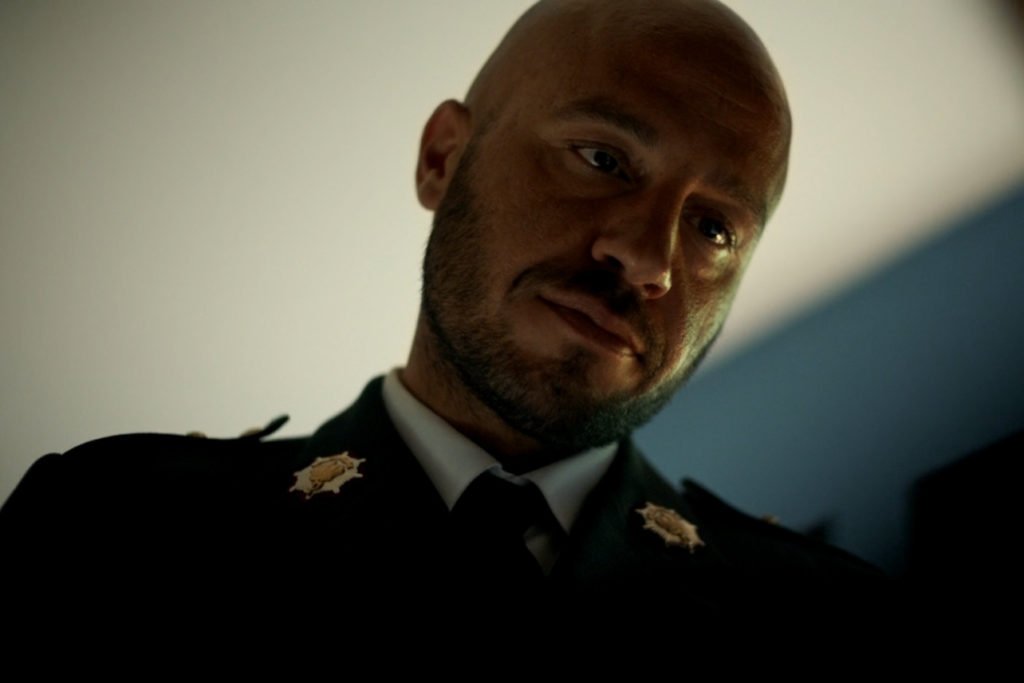 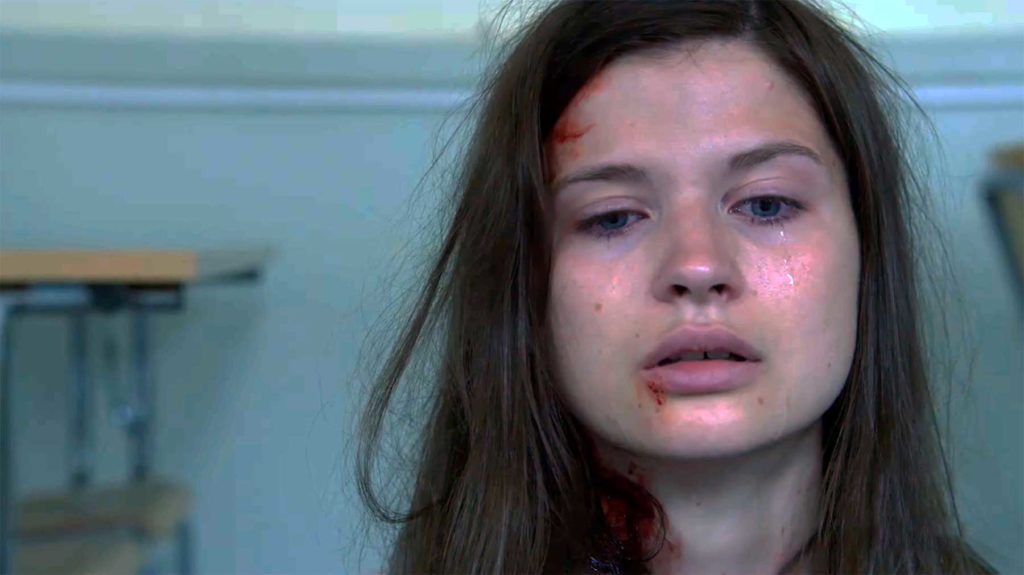 Quicksand (Störst av allt) shows “a mass shooting takes place at a prep school in Stockholm’s wealthiest neighborhood Djursholm, a normal high school student, Maja Norberg, finds herself on trial for murder. When the events of that tragic day are revealed, so too are the private details about her relationship with Sebastian Fagerman and his dysfunctional family.”

`Case’ is an award-winning Icelandic crime-drama from director Baldvin Z. Set in Reykjavik, the story follows the events that ensue after the death of a young talented ballerina, who is found hanged on the National Theater’s main stage. Not convinced this is a suicide, two lawyers and a detective investigate the case further, only to discover there are more dark forces at play than originally thought. 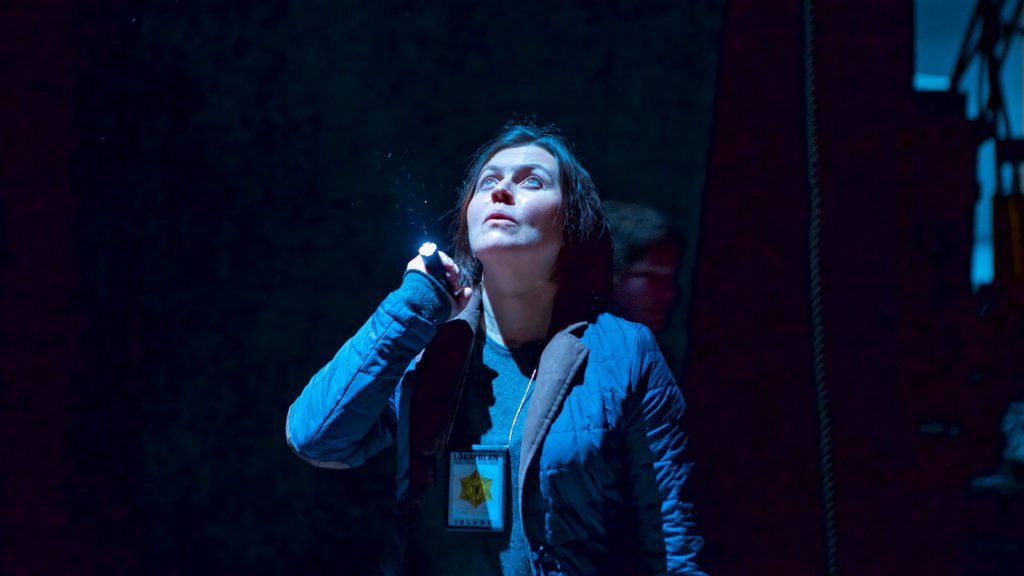 Struggling lawyer Logi is motivated to uncover the truth in an attempt to redeem his reputation, while his friend Brynhildur reveals a personal affiliation with the victim’s family. Elsewhere, detective Gabriela defies authority on her mission to find the killer.

When police officer Nikolai investigates a local man’s apparent suicide in his hometown, he plants evidence in order to protect his brother, an undistinguished local cop, from being implicated in the crime. Nikolai’s partner, however, suspects foul play, trapping Nikolai in a dangerous game of cat-and-mouse while on duty. 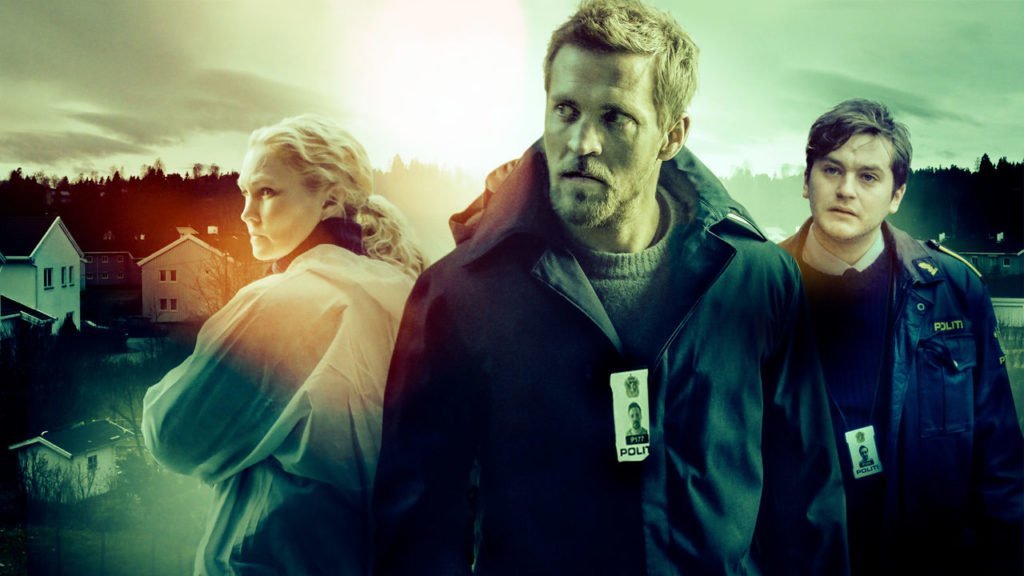 As he crosses over to the dark side by deceiving his partner things quickly spin out of control for Nikolai as the conspiracy surrounding the fake suicide spreads through the town and across Sweden.

Sofia Karppi (Pihla Viitala) returns to her work as a homicide detective in the Helsinki Police Department while taking care of two children after the accidental death of her husband. Rookie detective Sakari Nurmi (Lauri Tilkanen) is transferred from the financial crime unit to the homicide unit as Karppi’s partner.

Their first case begins as a routine disappearance. Women’s clothes found at a construction site leads the detectives to the body of social affairs consultant Anna Bergdahl (Pamela Tola) — buried with flowers in her hands at a shore belonging to wind power research firm Tempo.

Anna has been murdered, and her husband, Usko Bergdahl (Jani Volanen), is confused after hearing about the incident. Karppi and Nurmi start investigating Anna’s background, such as her job with the Tempo company and its critical construction project.

Detective Inspector Kari Sorjonen is one of the most respected officers at the National Bureau of Investigation in Finland when his wife barely survives brain cancer. Sorjonen then takes a new job leading SECRI, the Serious Crime Unit in Lappeenranta, and moves his family to the town near the border of Russia for a more peaceful life. But life turns out to be less than peaceful there.