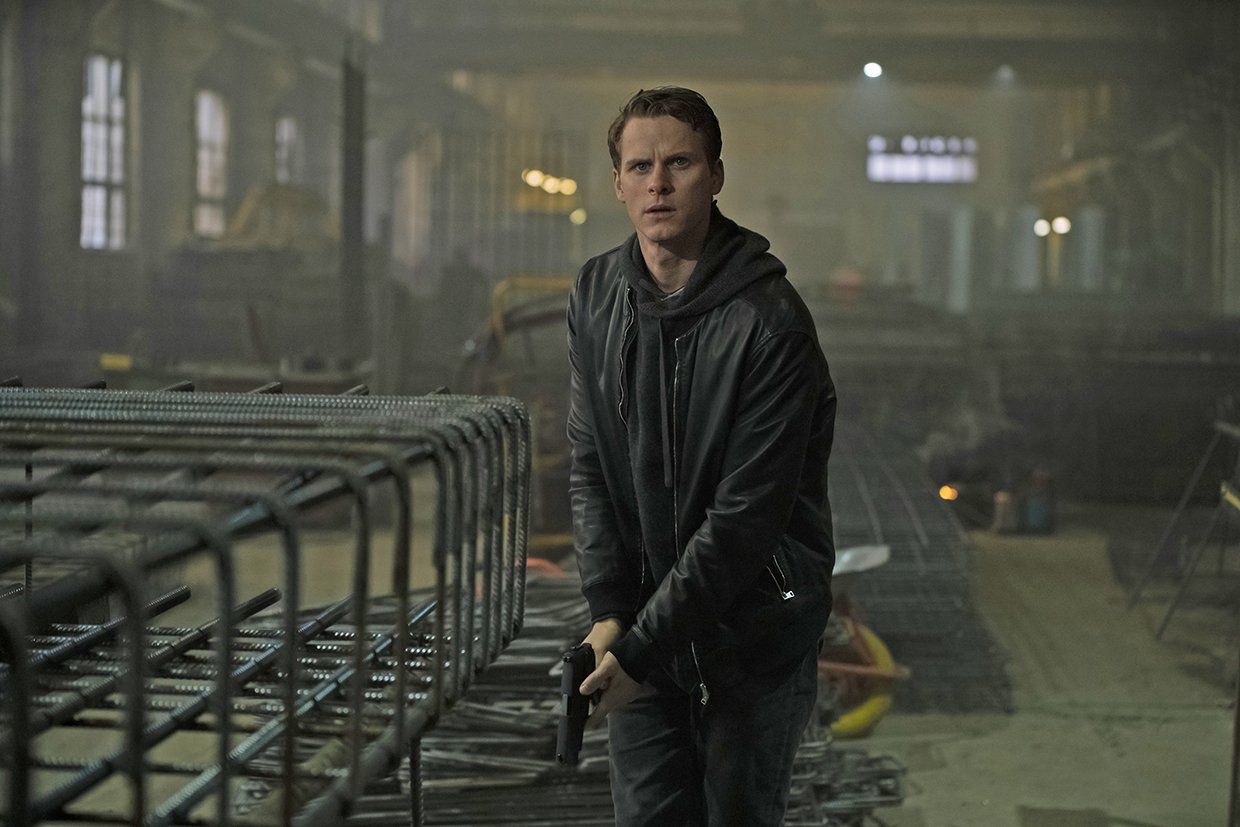 Our picks for best Netflix Swedish TV shows in 2022 include: 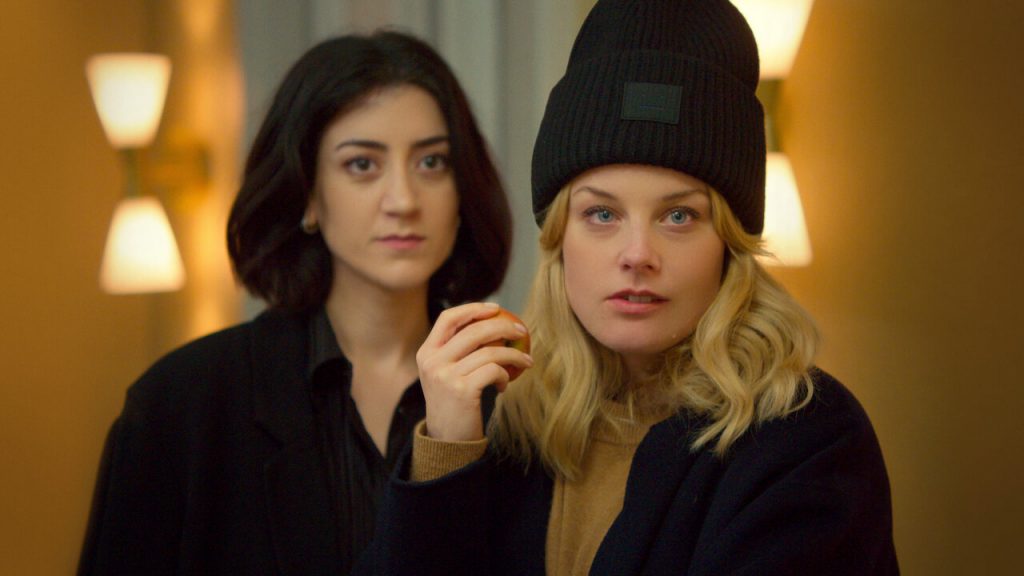 A married consultant and a young IT technician assign each other challenges that question societal norms in a flirtatious game leading to unintended consequences.

After a tragedy at a Stockholm prep school, high school student Maja finds herself on trial for murder; based on the best-selling novel.

The story of how a man claiming to be a witness at the assassination of Swedish Prime Minister Olof Palme may have gotten away with murder.

The lives of an ambitious businesswoman, a troubled teenager, and a charming gang enforcer collide during a desperate, and sinister, pursuit of wealth. 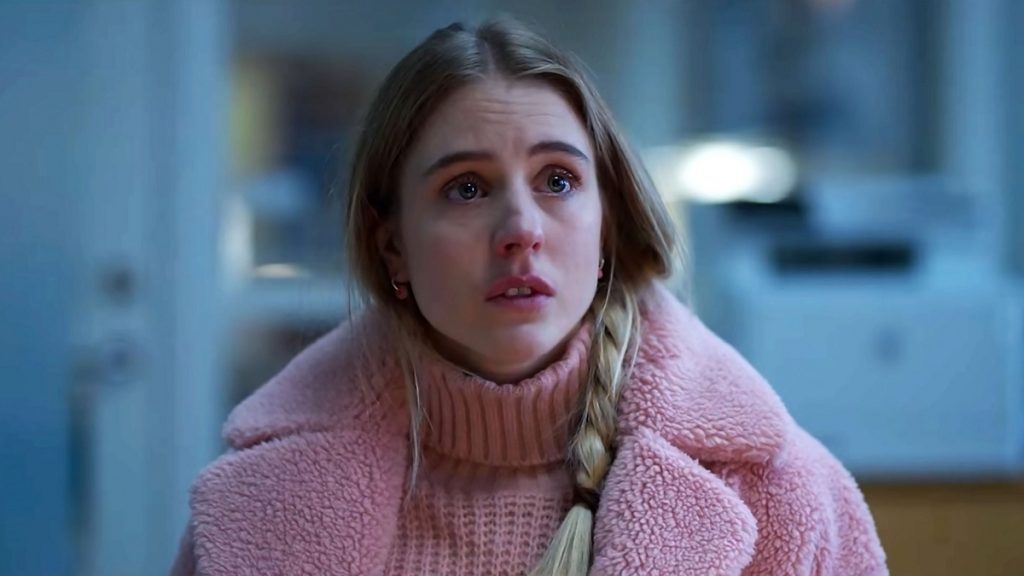 This is one of our favorite Swedish shows on Netflix now: Shortly after completing his training as a police officer, Kurt Wallannder is promoted as a detective in order to investigate a hate crime stirring civil unrest in modern-day Sweden.

A looming ISIS attack on Sweden entangles the fates of five young women, including a mother in a bind, an ambitious agent, and a spirited student.

A Swedish detective and her timid British colleague’s attempt to solve a gruesome murder case nets mixed results and miscommunication.

Bonus: Who is Wallander?

Kurt Wallander is a fictional Swedish police inspector created by Swedish crime writer Henning Mankell (1948 – 2015). He is the protagonist of many mystery novels set in and around the town of Ystad, 56 km (35 mi) south-east of the city of Malmö, in the southern province of Scania.

Wallander has been portrayed on screen by the actors Rolf Lassgård, Krister Henriksson, Sir Kenneth Branagh and Adam Pålsson.

As a young police officer, he was nearly killed when a drunk whom he was questioning stabbed him with a butcher’s knife (this is mentioned in the account of his first case). Wallander was once married, but his wife Mona left him and he has since had a difficult relationship with his rebellious only child, Linda, who barely survived a suicide attempt when she was fifteen.

He also had issues with his late father, an artist who painted the same landscape 7,000 times for a living; the elder Wallander strongly disapproved of his son’s decision to join the police force and frequently derided him for it.