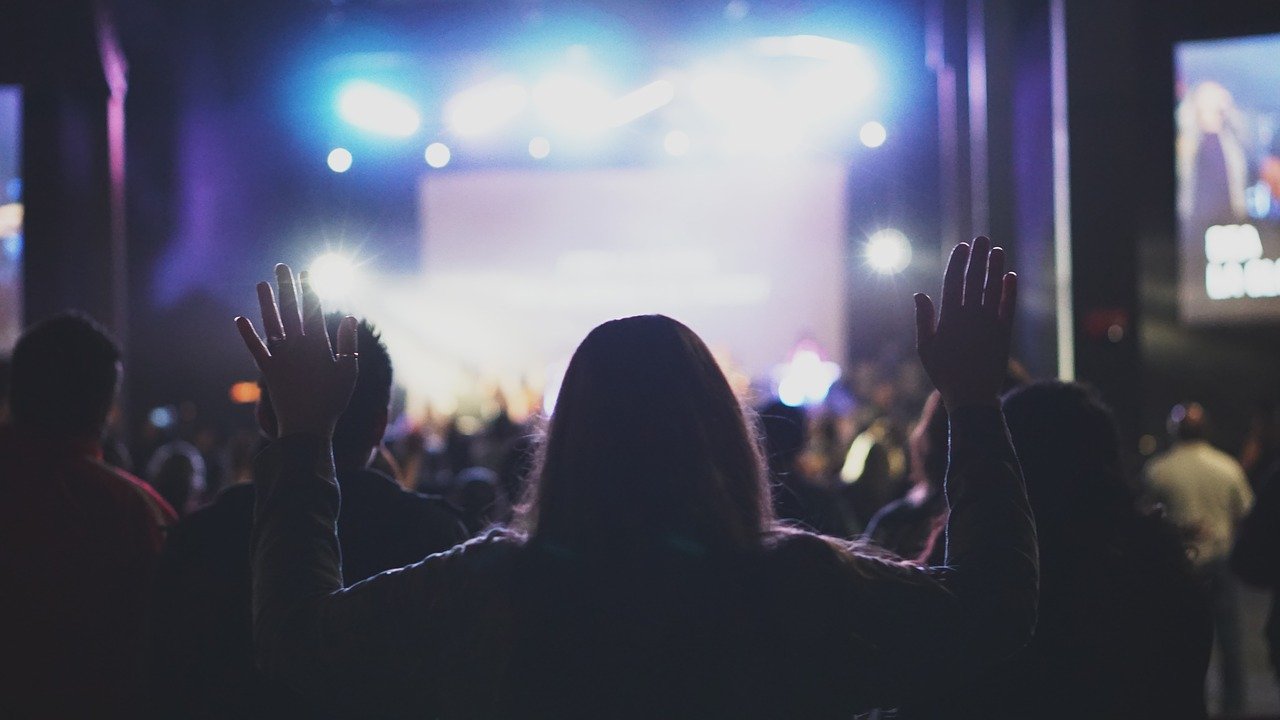 Books centered around strong female leads are generally trending when it comes to thriller and mystery plots. Among the hot releases in the market now, we loved the new serial killer story by C. J. Box titled Paradise Valley Investigator Cassie Dewell.

For three years, Investigator Cassie Dewell has been on a hunt for a serial killer known as the Lizard King whose hunting grounds are the highways and truck stops where runaways and prostitutes are most likely to vanish. Cassie almost caught him…once.

Working for the Bakken County, North Dakota sheriff’s department, Cassie has set what she believes is the perfect trap and she has lured him and his truck to a depot. But the plan goes horribly wrong, and the blame falls on Cassie. Disgraced, she loses her job and investigation into her role is put into motion.

At the same time, Kyle Westergaard, a troubled kid whom Cassie has taken under her wing, has disappeared after telling people that he’s going off on a long-planned adventure. Kyle’s grandmother begs Cassie to find him and, with nothing else to do, Cassie agrees―all the while hunting the truck driver.

Now Cassie is a lone wolf. And in the same way that two streams converge into a river, Kyle’s disappearance may have a more sinister meaning than anyone realizes. With no allies, no support, and only her own wits to rely on, Cassie must take down a killer who is as ruthless as he is cunning. But can she do it alone, without losing her own humanity or her own life?

The Paris Spy by Susan Elia MacNeal is more of a historical and cozy style: Maggie Hope has come a long way since serving as a typist for Winston Churchill. Now she’s working undercover for the Special Operations Executive in the elegant but eerily silent city of Paris, where SS officers prowl the streets in their Mercedes and the Ritz is draped with swastika banners. Walking among the enemy is tense and terrifying, and even though she’s disguised in chic Chanel, Maggie can’t help longing for home.

But her missions come first. Maggie’s half sister, Elise, has disappeared after being saved from a concentration camp, and Maggie is desperate to find her—that is, if Elise even wants to be found. Equally urgent, Churchill is planning the Allied invasion of France, and SOE agent Erica Calvert has been captured, the whereabouts of her vital research regarding Normandy unknown. Maggie must risk her life to penetrate powerful circles and employ all her talents for deception and spycraft to root out a traitor, find her sister, and locate the reports crucial to planning D-Day in a deadly game of wits with the Nazi intelligence elite.

Before Evil by Alex Kava is the 12th installment in the Maggie O’Dell series. From her small Quantico office, Special Agent Maggie O’Dell has profiled serial killers using Poloraids, faxed copies and scraps of evidence provided by homicide detectives from across the country. She’s gained a reputation for successfully profiling killers and solving crimes without ever stepping foot at a real crime scene.

Then comes Albert Stucky, and nothing will ever be the same. Stucky is a sadistic madman who enjoys his twisted games as much as he enjoys the kill. Pieces of victims start showing up in takeout containers, strategically left for unsuspecting bystanders to find. Sometimes the body is dumped near by. Others are never found.

Maggie is tasked with profiling the murders. Despite all her skills and talents nothing has prepared for this. For the first time in her career she’s seeing the gruesome crime scenes firsthand, because this madman has chosen the backwoods of Virginia as his killing grounds.

When Stucky discovers an attractive female FBI agent is part of the task force to stop him, he begins to taunt Maggie. He leaves notes and bits and pieces as if they were clues for a morbid scavenger hunt. Each step of the way he’s daring Maggie to catch him if she can, all the while planning to make her his next prey. Let the chase begin.

The Late Show by Michael Connelly is also a high quality read: The author introduce us to Renee Ballard, a fierce young detective fighting to prove herself on the LAPD’s toughest beat.

Renee works the night shift in Hollywood–also known as the Late Show–beginning many investigations but finishing none, as each morning she turns everything over to the day shift. A once up-and-coming detective, she’s been given this beat as punishment after filing a sexual harassment complaint against a supervisor.

But one night she catches two assignments she doesn’t want to part with: the brutal beating of a prostitute left for dead in a parking lot and the killing of a young woman in a nightclub shooting. Ballard is determined not to give up at dawn. Against orders and her partner’s wishes, she works both cases by day while maintaining her shift by night. As the investigations entwine, they pull her closer to her own demons and the reason she won’t give up her job, no matter what the department throws at her.

One of our favorites is the electrifying new novel by Karin Slaughter titled The Good Daughter. What we love about the book above all is its amazing plot: Two girls are forced into the woods at gunpoint. One runs for her life. One is left behind.

Twenty-eight years ago, Charlotte and Samantha Quinn’s happy small-town family life was torn apart by a terrifying attack on their family home. It left their mother dead. It left their father — Pikeville’s notorious defense attorney — devastated. And it left the family fractured beyond repair, consumed by secrets from that terrible night.

Twenty-eight years later, and Charlie has followed in her father’s footsteps to become a lawyer herself — the ideal good daughter. But when violence comes to Pikeville again — and a shocking tragedy leaves the whole town traumatized — Charlie is plunged into a nightmare. Not only is she the first witness on the scene, but it’s a case that unleashes the terrible memories she’s spent so long trying to suppress. Because the shocking truth about the crime that destroyed her family nearly thirty years ago won’t stay buried forever.

Gone Gull is a new Meg Langslow Mystery and a must-read for cozy lovers and fans of Donna Andrews:

Meg is spending the summer at the Biscuit Mountain Craft Center, helping her grandmother Cordelia run the studios. But someone is committing acts of vandalism, threatening to ruin the newly-opened center’s reputation. Is it the work of a rival center? Have the developers who want to build a resort atop Biscuit Mountain found a new tactic to pressure Cordelia into selling? Or is the real target Meg’s grandfather, who points out that any number of environmentally irresponsible people and organizations could have it in for him?

While Meg is trying to track down the vandal, her grandfather is more interested in locating a rare gull. Their missions collide when a body is found in one of the classrooms. Can Meg identify the vandal and the murderer in time to save the center’s name―while helping her grandfather track down and rescue his beloved gulls?

An amazing debut that we came across is Girl In Snow by Danya Kukafka. She is a graduate of New York University’s Gallatin School of Individualized Study and currently works as an assistant editor at Riverhead books.

When a beloved high schooler named Lucinda Hayes is found murdered, no one in her sleepy Colorado suburb is untouched—not the boy who loved her too much; not the girl who wanted her perfect life; not the officer assigned to investigate her murder. In the aftermath of the tragedy, these three indelible characters—Cameron, Jade, and Russ—must each confront their darkest secrets in an effort to find solace, the truth, or both. In crystalline prose, Danya Kukafka offers a brilliant exploration of identity and of the razor-sharp line between love and obsession, between watching and seeing, between truth and memory.

Note: Don’t forget to check out our other coverage of female authors or books featuring female leads. In particular, we recommend 25 Top Female Crime Writers of the Past 50 Years, 20 Must-Read Novels By Female Mystery Authors, and Top 7 Bestselling Mystery and Thriller Books Featuring Female Protagonists.