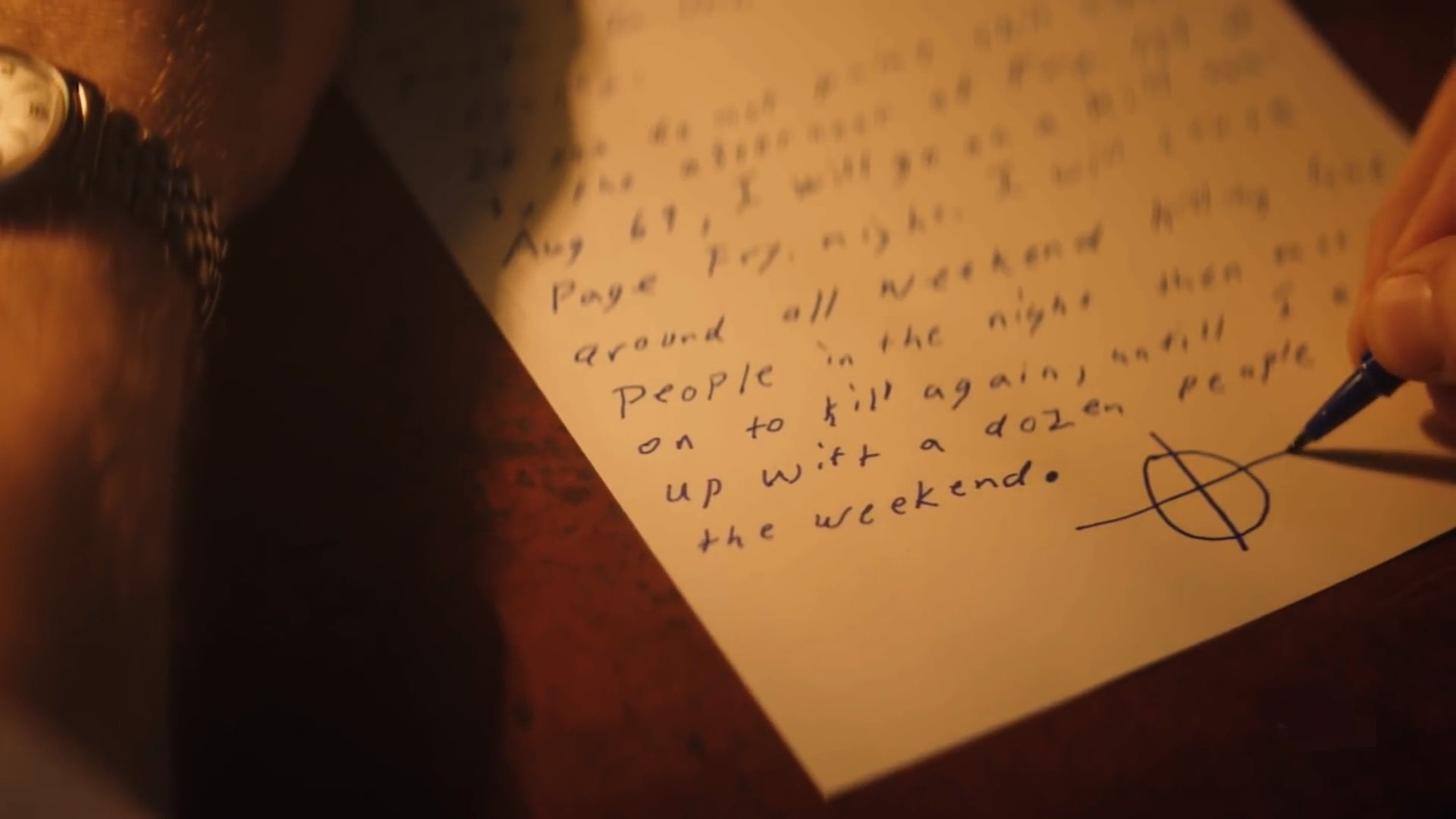 Note: If you’re interested in our previous coverage of crime and thriller shows on Hulu, please visit 45 Best Crime Drama And Thriller Shows On Hulu: 2020 Edition. 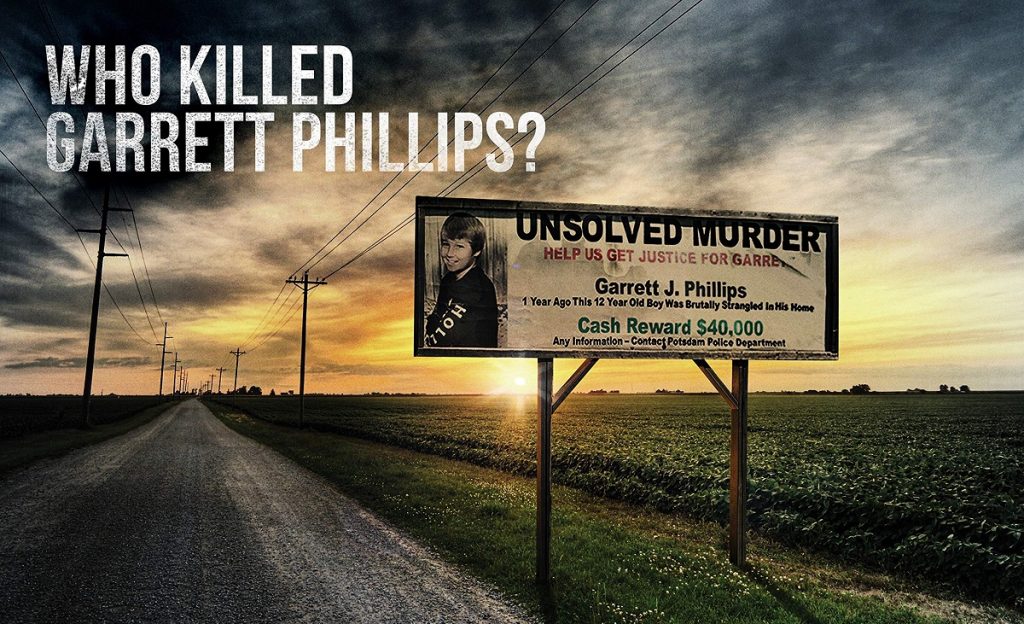 The murder of 12-year-old Garrett Phillips and the subsequent trial of Oral “Nick” Hillary is the focus of this true-crime documentary.

A&E Network extends its `The First 48′ franchise with this series that shadows homicide detectives from the Atlanta Police Department as they tackle some of the city’s most gruesome crimes. Episodes predominantly detail an in-depth investigation of the `Fallen Angel’ case: the murder of a young woman found naked and shot to death in a park. 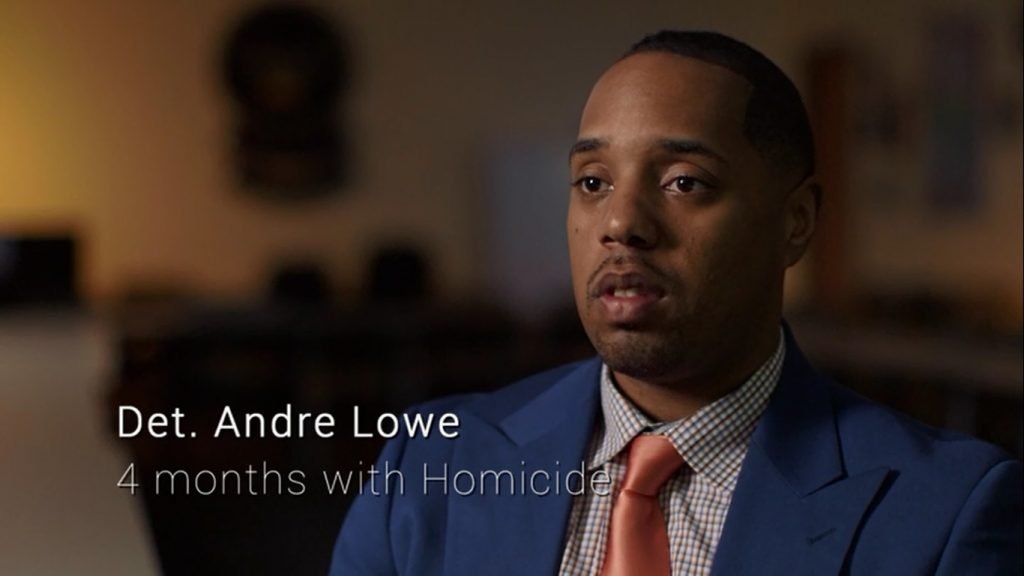 In addition, the series covers other cases that present their own distinct challenges. It is through the unique skill set and investigative style of each detective that they are solved and, most importantly for the squad, bring justice to the victims and their city.

An investigative team looks into the mysteries behind the case of Dr. Thomas Hicks, who sold babies illegally from his clinic in the 1950s and 1960s, as the “Hicks Babies” begin to reunite to search for answers.

Director Alex Winter goes inside the biggest global corruption scandal in history that was uncovered by hundreds of journalists, working in secret and at enormous risk.

The Murder of Laci Peterson

A pregnant Laci Peterson disappeared without a trace on Christmas Eve in 2002. Four months later, her body and that of her unborn child, Conner, was found, and her husband, Scott Peterson, was eventually convicted of murder and sentenced to death, despite the absence of DNA evidence or eyewitness testimony. 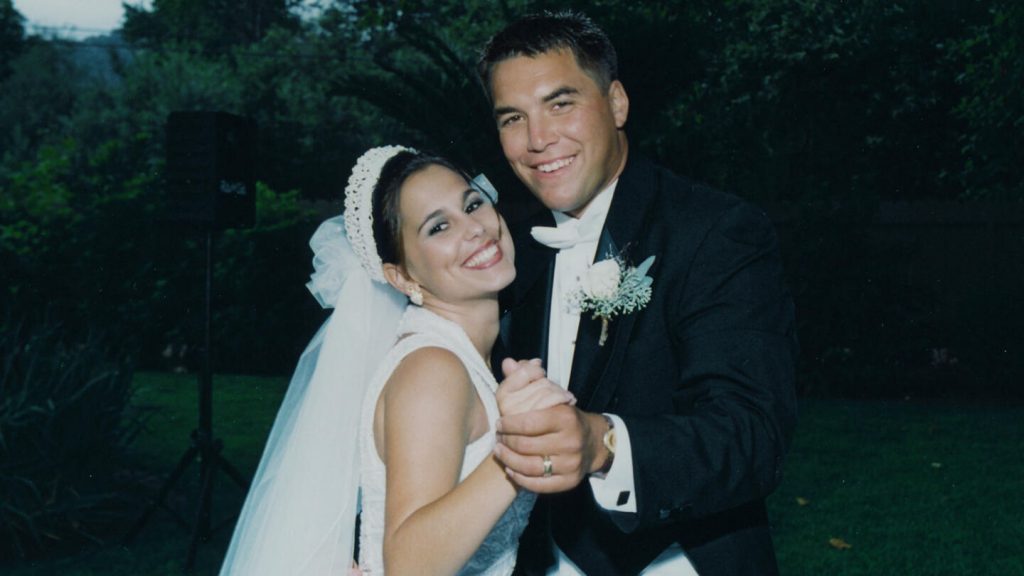 Nearing the 15th anniversary of Laci’s disappearance, A&E Network presents a fresh look at the captivating case, a “definitive factual account by those who lived and breathed it every day.” Across six episodes, showcased are new interviews with Scott Peterson himself from prison, as well as unprecedented access to his family as they speak candidly about his conviction. In addition, the series includes interviews with an expansive list of key eyewitnesses, experts, lawyers, cops, journalists and detectives.

Using dramatic re-enactments bolstered by police reports and forensic evidence, Investigation Discovery delves into the minds of female killers in `Deadly Women’. Each episode focuses on four different cases in which women, for a variety of reasons and with a variety of methods, chose to take the lives of others.

Stories featured include more recent cases, like that of Andrea Yates, the Texas woman who in 2001 drowned her five children one by one in the bathtub and then called police, to older cases like that of the `baby farmer’ Sarah Makin in 1890s Australia, who killed illegitimate infants left temporarily in her care.

Bomber tells the untold story of how law enforcement hunted down the 2018 Austin serial bomber and brought 19 days of terror to a sudden, cataclysmic end. 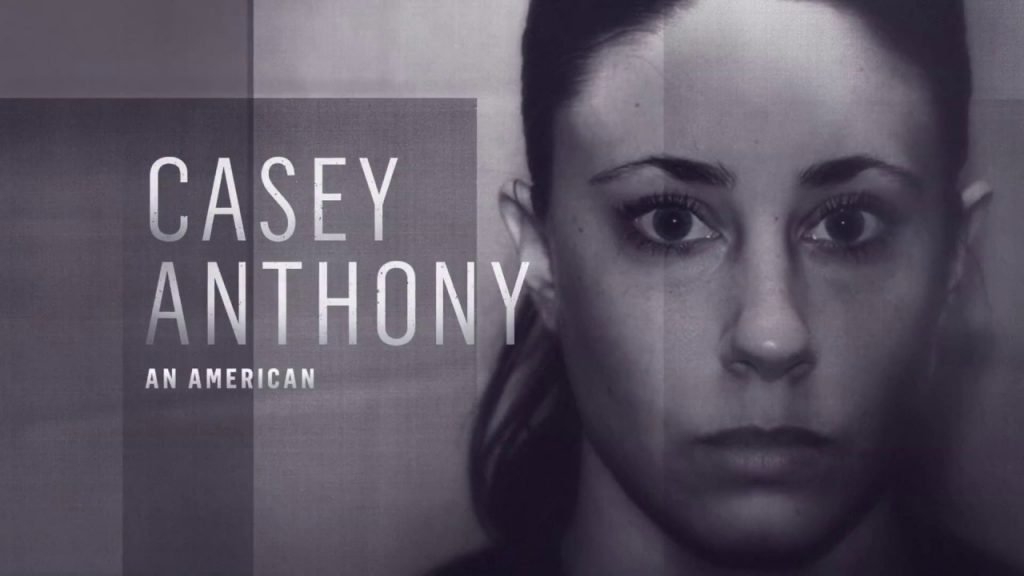 Lies, betrayal, and murder – what happened to Caylee Anthony? This three-part special looks inside one of the most controversial murder cases in American history. Explore new revelations in the case that outraged the nation.

“The Killer Speaks”, from the creators of “The First 48”, gives the perspective we never hear: the killer. In each episode, we come face to face with cold-blooded murderers who, for the first time, let us enter their dark world.

The Most Dangerous Animal of All 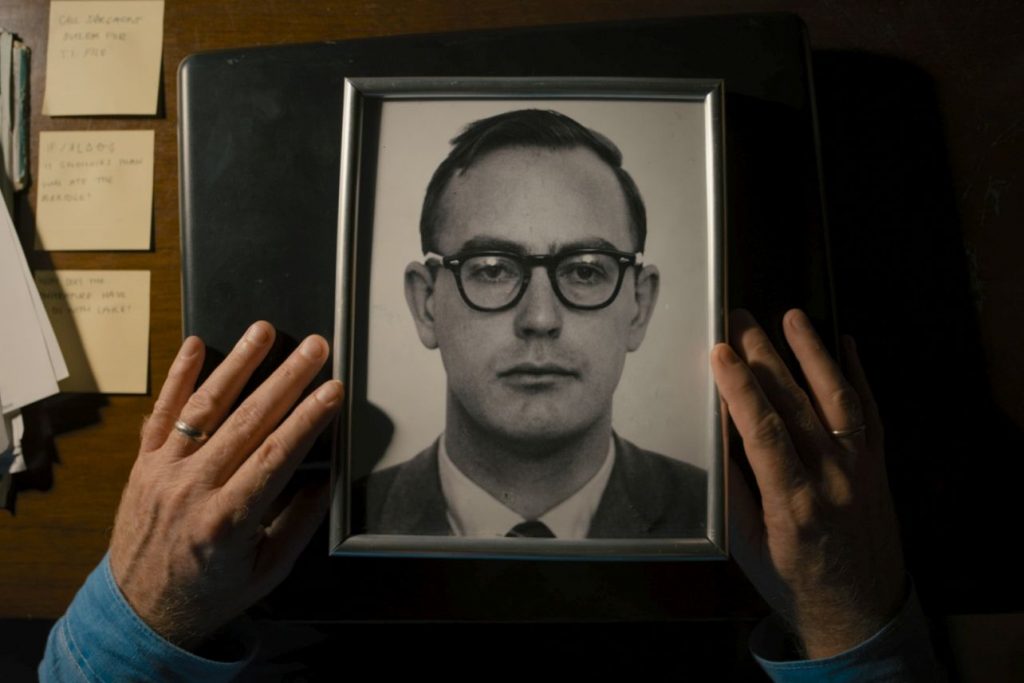 Based on The New York Times best-selling book of the same name, The Most Dangerous Animal of All is a four-part documentary series on FX that explores one man’s search for the father who abandoned him, only to uncover the worst: he believes his father is the Zodiac killer, one of the most infamous serial killers in the American history.

Who the (Bleep) Did I Marry?

Stories of men and women who thought they were happily married, until the day they uncovered a shocking secret about their spouse that would leave them asking Who the (BLEEP) Did I Marry?

The black market can be brutal, exploitative and corrupt. Nothing is off-limits, everything is for sale, and what you buy may not be what it seems. 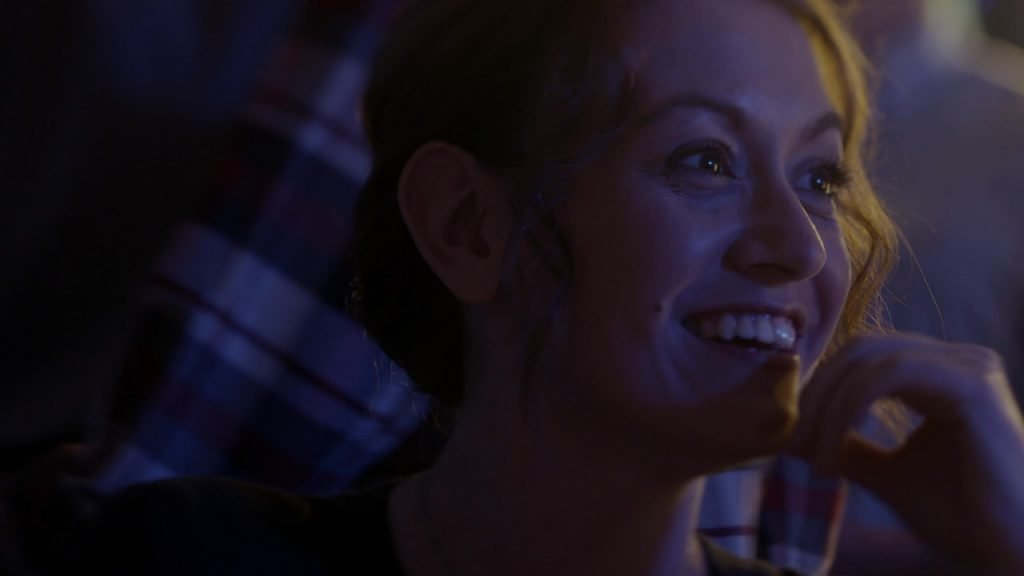 When Susan Powell vanishes without a trace, her husband claims to have no idea what happened. But many feel he may have had a hand in her disappearance. As her family searches for answers, the tale takes a tragic turn that no one sees coming.

Murder changes everything for those left in the wake of the crime, but what about the investigator who solves the heinous crime? Meet Lieutenant Joe Kenda, a 23-year veteran of the Colorado Springs Police Department who reveals the vivid memories of the most disturbing murders that still haunt him to this today.

Secret Life of a Gang Girl: The Untold Story

Just when you thought you knew who did it, a tip comes in that changes the direction of the case and shifts suspicions. Find out who really did it on Unusual Suspects.

Elizabeth Vargas takes a fresh look at the most notorious cold case murder in American history. By tracking down new leads and with new DNA tests.

Cases ripped from the headlines that captivated our nation, An American Murder Mystery takes a look at the Jodi Arias saga. Media outlets worldwide focused on this Mesa, Arizona, case of a beautiful amateur photographer who falls for a successful businessman. The sins of wrath, lust, gluttony and pride, result in cold-blooded murder.