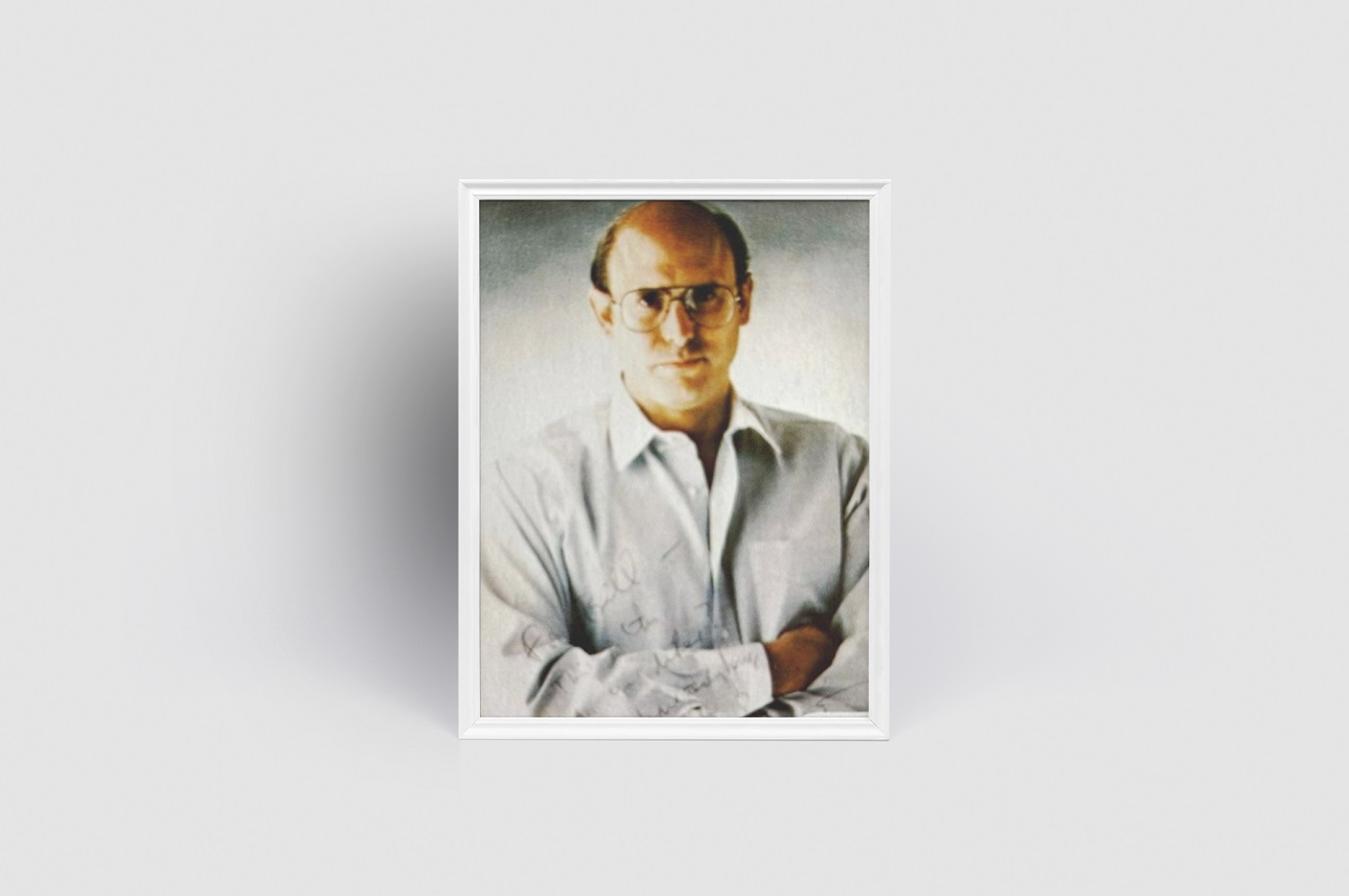 Bestselling horror writer Peter Straub, well-known for his horror, mystery and supernatural books and short stories has died at 79 according to his daughter, novelist Emma Straub.

Straub wrote numerous horror and supernatural fiction novels, including Julia and Ghost Story, as well as The Talisman, which he co-wrote with Stephen King. He received literary honors such as the Bram Stoker Award, World Fantasy Award, and International Horror Guild Award.

“It’s a sad day because my good friend and amazingly talented colleague and collaborator, Peter Straub, has passed away. Working with him was one of the great joys of my creative life.” Stephen King said on Twitter.

Straub was born in Milwaukee, Wisconsin on 2 March, 1943, the first of three sons of a salesman and a nurse. The salesman wanted him to become an athlete, the nurse thought he would do well as either a doctor or a Lutheran minister, but all he wanted to do was to learn to read.

After mixed success with two attempts at literary mainstream novels in the mid-1970s (Marriages and Under Venus), Straub dabbled in the supernatural for the first time with Julia (1975). He then wrote If You Could See Me Now (1977), and came to widespread public attention with his fifth novel, Ghost Story (1979), which was a critical success and was later loosely adapted into a 1981 film starring Fred Astaire.

He is the New York Times bestselling author of more than a dozen novels, including A Dark Matter. He has won the Bram Stoker Award for his novels Lost Boy Lost Girl and In the Night Room, as well as for his recent collection 5 Stories. Straub was the editor of the two-volume Library of American anthology The American Fantastic Tale.

Mystery Tribune’s coverage of latest and most notable news in crime, mystery, horror and thriller is available here.