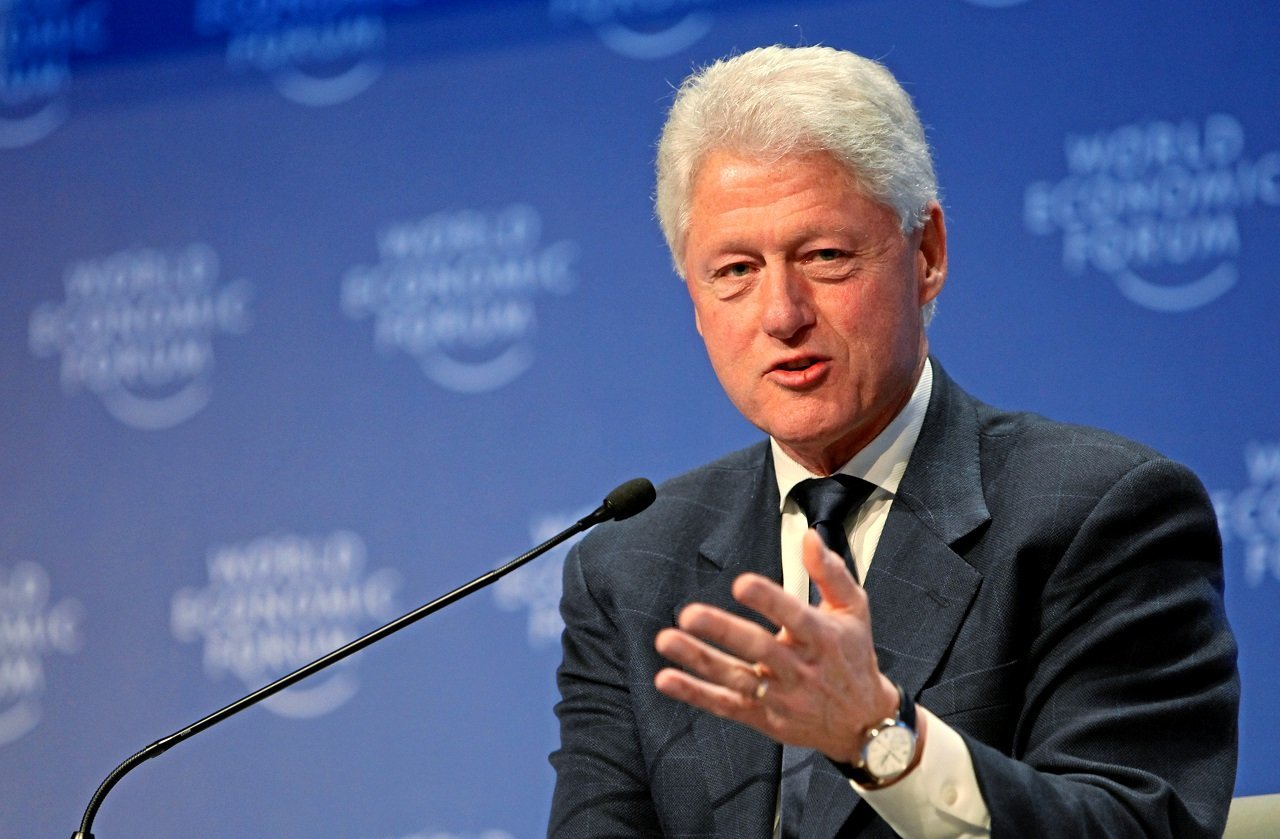 The former U.S. president Bill Clinton and the best-selling novelist James Patterson are collaborating on a thriller titled “The President is Missing”. The new novel will come out in June 2018 as a joint release by Alfred A Knopf and Little, Brown and Co.

As the publishers are characterizing the story “…[the book is] a unique amalgam of intrigue, suspense and behind-the-scenes global drama from the highest corridors of power. It will be informed by details that only a president can know.”

In September last year, Patterson told The Palm Beach Post that he had only recently met Clinton for the first time in Boca Raton during a luncheon. The two men, apparently, hit it off like old friends while walking to the parking lot. That conversation later opened up the door for writing a new book as a joint project.

James Patterson told the “CBS Morning News” this week that he and Clinton are “about halfway through” their book and that the collaboration process involves talking on the phone frequently.

In a statement, Bill Clinton, who himself has published various nonfiction books, said he was enjoying writing his first novel. “Working on a book about a sitting president — drawing on what I know about the job, life in the White House and the way Washington works — has been a lot of fun,” he said.

Patterson characterized working with Clinton as “the highlight of my career.”

“I’m a storyteller, and President Clinton’s insight has allowed us to tell a really interesting one,” Patterson said. “It’s a rare combination; readers will be drawn to the suspense, of course, but they’ll also be given an inside look into what it’s like to be president.”

The initial idea of working on a joint novel, according to New York Times, came from a lawyer named Robert Barnett who represents both men.

Knopf and Little, Brown declined to provide details about the book, including whether it refers to President Donald Trump or the financial terms for the novel. Clinton and Patterson share the same literary representative, Washington attorney Robert Barnett, who negotiated the deal. As of now, Knopf Doubleday Publishing Group chairman Sonny Mehta is working on the manuscript with CEO Michael Pietsch of Hachette Book Group, the parent company of Little, Brown.

“This is a blockbuster collaboration between two best-selling authors,” Mehta and Pietsch said in a joint statement, “and the pages we’ve read to date are riveting, full of intricate plotting and detail. This is a book that promises to entertain and delight millions of readers around the world, and we are thrilled to be working on it together and with our esteemed houses supporting us.”