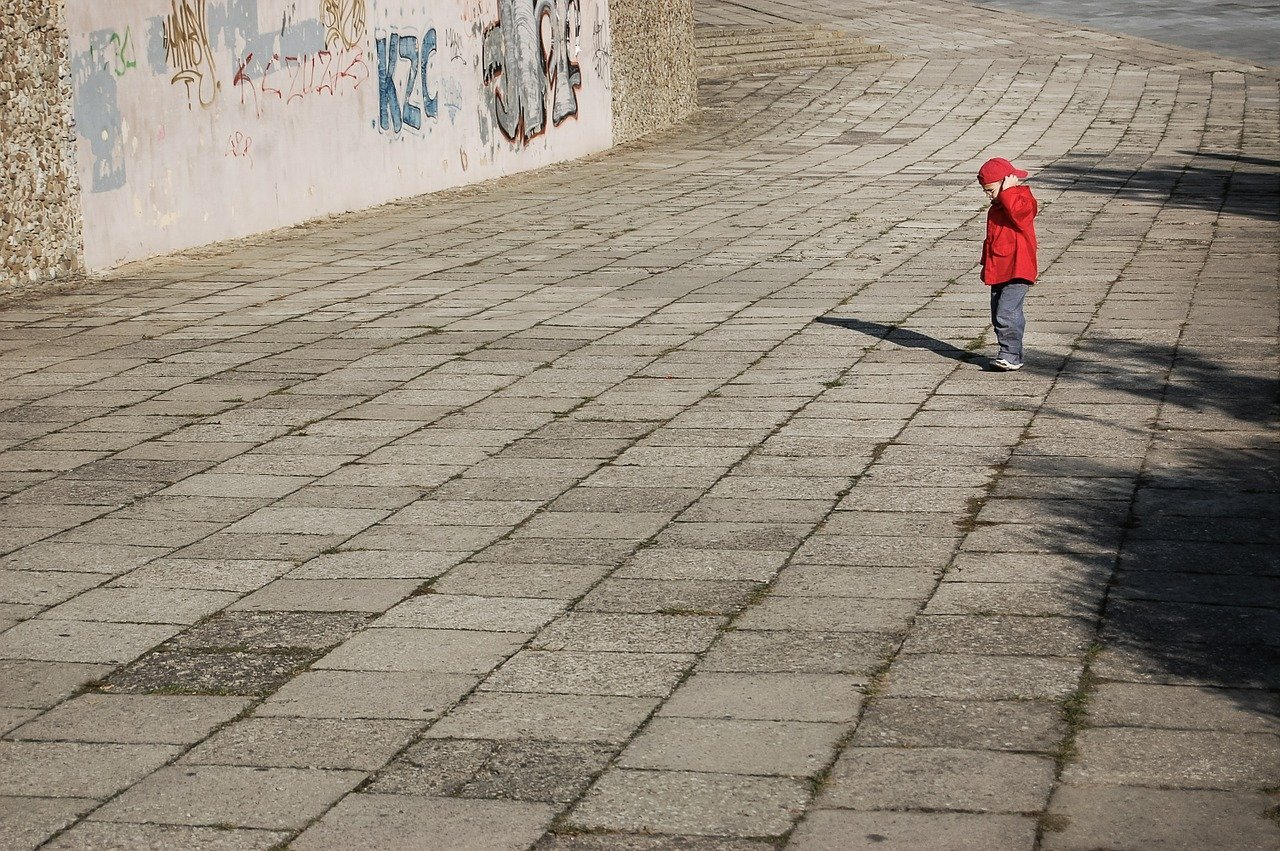 Nicci French, the name behind Blue Monday, is the pseudonym of English husband-and-wife team Nicci Gerrard and Sean French, who write psychological thrillers together. Their new novel Blue Monday

has got the praise of many well known authors and critics such as Louise Penny and Tami Hoag.

The main character of the book is Frieda Klein, a psychotherapist in her mid-30s who spends her solitary live with her job and sleepless nights walking along the ancient rivers that have been forced underground in modern London.

The abduction of five-year-old Matthew Farraday provokes a national outcry and a desperate police hunt. And when his face is splashed over the newspapers, Frieda cannot ignore the coincidence: one of her patients has been having dreams in which he has a hunger for a child. A red-haired child he can describe in perfect detail, a child the spitting image of Matthew. She finds herself in the center of the investigation, serving as the reluctant sidekick of the chief inspector.

This is the first book in a series by Nicci French and the story seems like a promising start for an interesting novel. The pace of this book is fairly fast and the characters are developed sufficiently.

The book starts with kidnapping of a child and as the story progresses, the plot becomes more complex. The characters are well drawn and the suspense is maintained to the very end of the story. As a summary, a great plot with many unexpected twists and turns, and very well written. Overall, a nice read and a solid story. This is a series we would like to hear more from.

Like Books From Nicci French? Check out the following exciting titles.