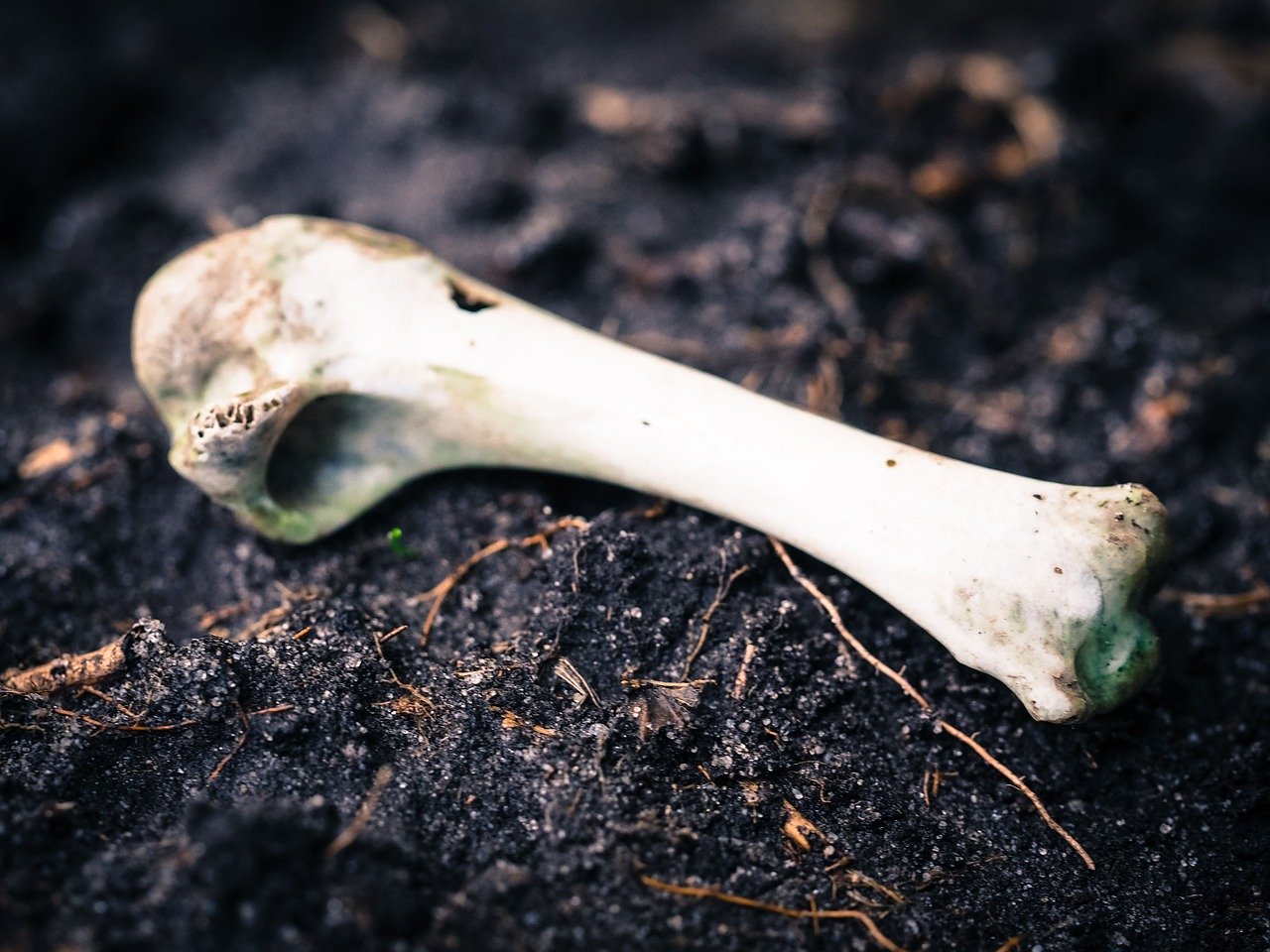 “The Bone Yard”: If Forensic Thrillers Are Your Cup Of Tea…

Today Jefferson Bass, the duo behind The Bone Yard, is probably one of the most well-known names in the sub-genre of Forensic Suspense. The writing team of Dr. Bill Bass and Jon Jefferson started out by writing Carved in Bone

, reached # 25 on The New York Times Best Seller list and so far have written six books in a series named Body Farm. The Bone Yard

, the sixth installment in the series is scheduled to be released in paperback edition on March 27, 2012.

Angie St. Claire, a forensic analyst with the Florida Department of Law Enforcement, informs Dr. Bill Brockton, the main character of the series, that her sister has been shot by a shotgun and asks to help prove that her death was not suicide, but murder.

Brockton’s quick consulting trip takes a long, harrowing detour when bones begin turning up amid the pines and live oaks of the Florida panhandle. Two adolescent skulls–ravaged by time and animals, but bearing the telltale signs of lethal fractures–send Brockton, Angie, and Special Agent Stu Vickery on a search for the long-lost victims. The quest leads them to the ruins of the North Florida Boys’ Reformatory, a notorious juvenile detention facility that met a fiery end more than forty years ago.

Guided by the discovery of a diary kept by one of the school’s young “students,” Brockton’s team finds a cluster of shallow graves, all of them containing the bones of boys who suffered violent deaths. The graves confirm one of the diary’s grim claims: that one wrong move could land a boy in the Bone Yard. But as the investigation expands, it encounters opposition from the local sheriff, who’s less than delighted to find forensic experts from the state capital and the Body Farm digging up dirt in his county.

As Brockton and his team close in on the truth, they find skeletons in some surprisingly prominent closets and they learn that the events that happened in North Florida Boys’ Reformatory might not be pure history.

Jon Jefferson, the “writer” half of Jefferson Bass, is a veteran journalist, science writer, and documentary filmmaker and Dr. Bass, the duo’s scientific expert, is a legend in forensic circles. So you might already guess that the result of their work is both absorbing from writing perspective and also factual from scientific standpoint.

Fans of Jefferson Bass will find this book up to the standards of his other books. The scenes explained in the story are very graphic but the author balances the disturbing investigation with a sense of humor in the characters. The clues are laid out in the plots in logical order and the details of the investigation process and in particular forensic aspects are intellectually interesting. This book is filled with a lot of forensic details in fact and while we found this very informative, this might not appeal to the readers who are looking for an easy read.

Overall, this is this finest forensic thriller we have reviewed this year and we highly recommend it to all of our readers.

Like Forensic Driven Novels By Jefferson Bass? Check out the following exciting titles.