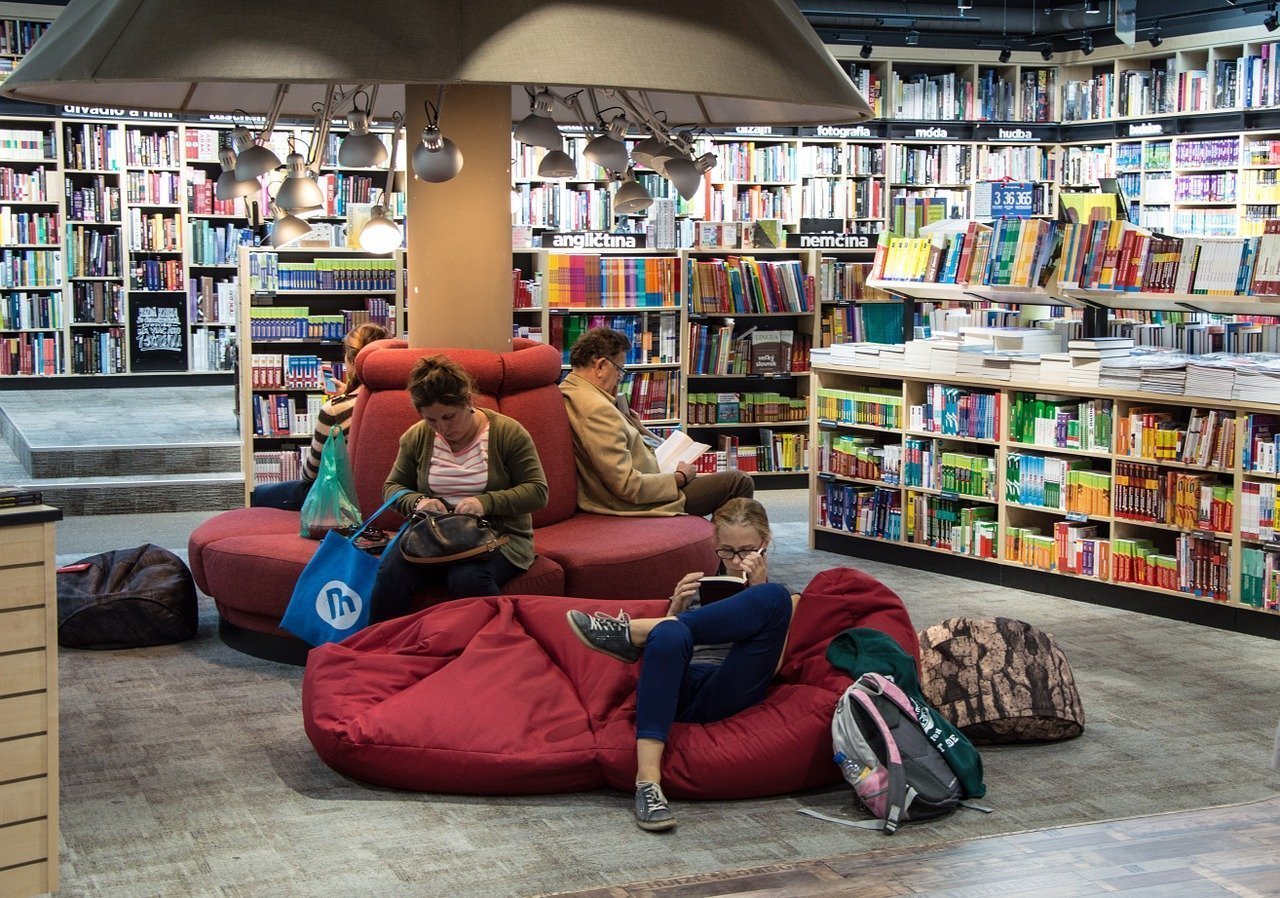 Book Giveaway: “Dark Side Of Valor” By Alicia Singleton

“. You have until April 2 to participate in this giveaway. Alicia embraced the written word at an early age. She credits this to her loving, older sister whom, while they were youngsters, made the author eat lotion on a regular basis.  Realizing the need to sound-out the ingredients on the lotion label, Alicia stopped the lotion-eating practice, but continued to read the labels of the concoctions her sister brought for her to try.  This early necessity to read flowered to a passion; hence, a writer was born. Alicia resides in Maryland with her husband and son.

Lelia Freeman created a life for herself after growing up homeless on the streets of Los Angeles. When the horror has passed, Lelia vows to make a better life.

Now, Lelia spends her life trying to save children. As the director of ChildSafe Shelters, she is summoned to Washington and asked to serve on a committee that aids the children of a war-torn African nation. Life takes a dramatic turn when Lelia uncovers terrible corruption and is kidnapped for her knowledge.

Her fate is in the hands of Elijah Dune, a mercenary stuck in the past. Haunted by the loss of his daughter, Elijah is the only one who can save Lelia—but he believes she is to blame for his daughter’s death.

This offer is only valid till April 2, 2012 for the readers based in the United States, Canada and Great Britain. In order to participate you need to be a member of Goodreads website. Simply go here and click Enter To Win and you are done! We hope you’ll be the winner.