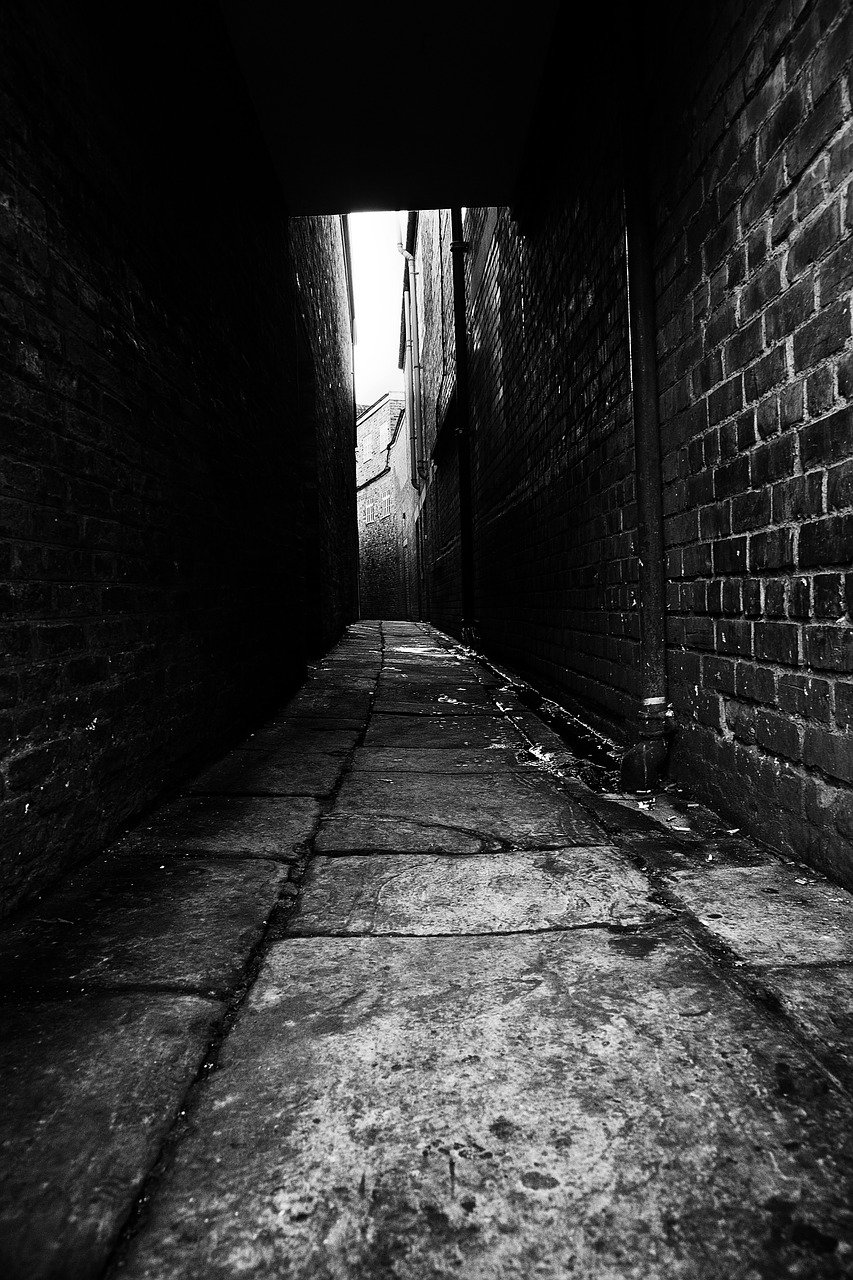 set in New York City in the 19th Century. You have till March 21 to participate in this giveaway.

At first his life is filled with exciting, impossible gadgets and thrilling possibilities, but when he becomes involved in a series of vicious murders that may be the work of Jack the Ripper, Carver’s dream becomes a nightmare.

This offer is only valid till March 21, 2012 for the readers based in the United States. In order to participate you need to be a member of Goodreads website. Simply go here and click Enter To Win.

A lifetime fan of comic books, science fiction, and horror, Stefan Petrucha developed a love for all sorts of literary work in high school and college, eventually learning that the very best fiction always brings you back to reality, so really, there’s no way out.

At times he has been a tech writer, and educational writer, a public relations writer and an editor for trade journals, but fiction has always been his passion. He has written several graphic novels for the X-Files, Tales from the Crypt and Nancy Drew series and has also published numerous young-adult novels in the science fiction and horror genres, including Paranormal State, a companion book to the hit A&E television show of the same name. Stefan lives in western Massachusetts with his wife and daughters.