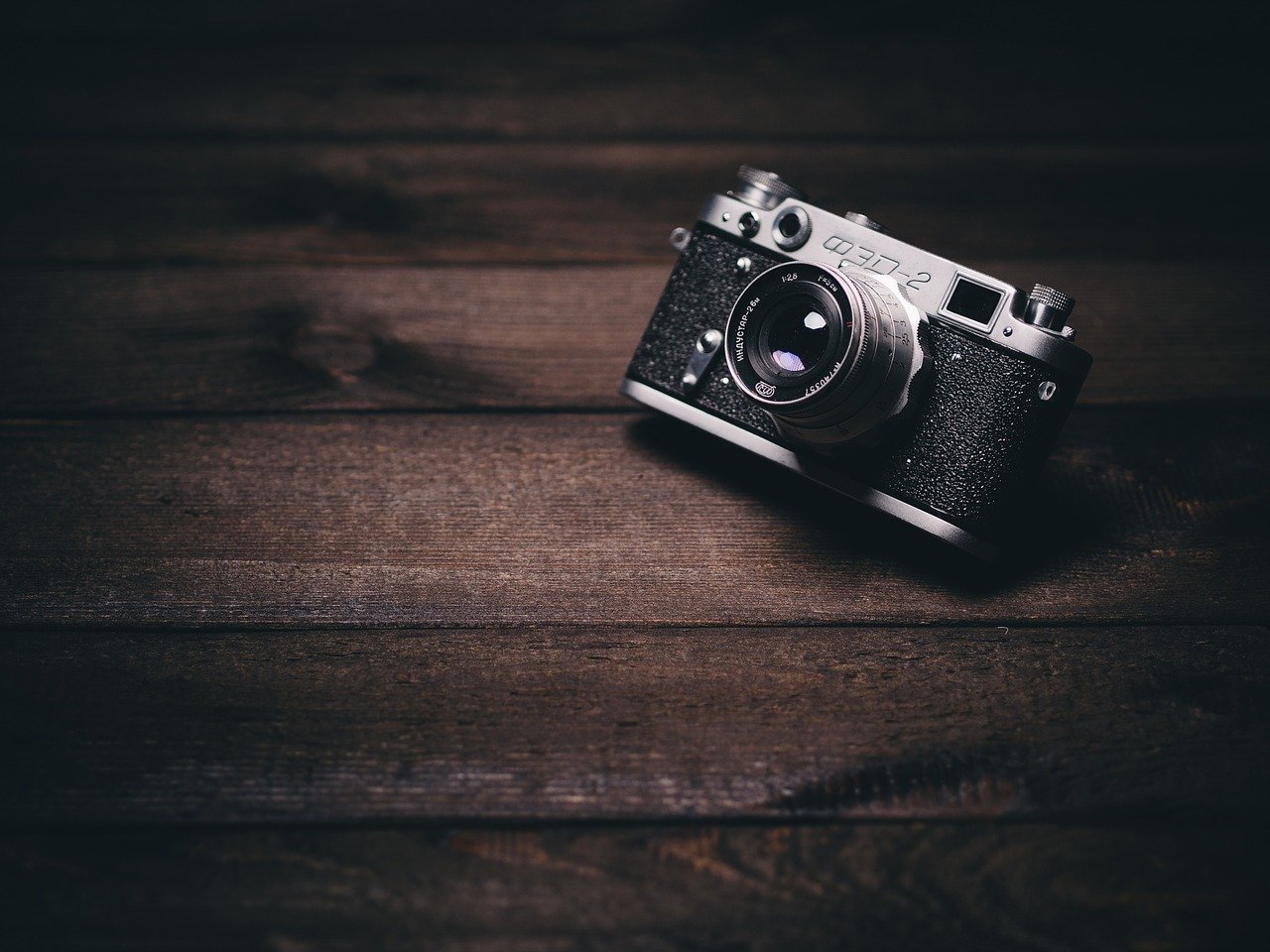 Book News: Harry Bosch Comes Back With The Black Box

Harry Bosch has been probably the most interesting character of Michael Connelly’s books in the last 20 years. And his new novel, The Black Box does not disappoint readers either. In his latest novel, he links the bullet from a recent crime to a file from 1992, the killing of a young female photographer during the L.A. riots.

Harry originally investigated the murder, but it was then handed off to the Riot Crimes Task Force and never solved. Now Bosch’s ballistics match indicates that her death was not random violence, but something more personal, and connected to a deeper intrigue.

Like an investigator combing through the wreckage after a plane crash, Bosch searches for the “black box,” the one piece of evidence that will pull the case together. Riveting and relentlessly paced, The Black Box leads Harry Bosch into one of his most fraught and perilous cases.

Note: Michael Connelly is the bestselling author of over thirty novels and one work of nonfiction. With over seventy-four million copies of his books sold worldwide and translated into forty foreign languages, he is one of the most successful writers working today. A former newspaper reporter who worked the crime beat at the Los Angeles Times and the Fort Lauderdale Sun-Sentinel, Connelly has won numerous awards for his journalism and his fiction. His very first novel,

The Black Echo, won the prestigious Mystery Writers of America Edgar Award for Best First Novel in 1992. In 2002, Clint Eastwood directed and starred in the movie adaptation of Connelly’s 1998 novel, Blood Work.

In March 2011, the movie adaptation of his #1 bestselling novel, The Lincoln Lawyer, hit theaters worldwide starring Matthew McConaughey as Mickey Haller. His most recent #1 New York Times bestsellers include Two Kinds Of Truth, The Late Show, The Wrong Side Of Goodbye, The Crossing, The Burning Room, The Gods of Guilt, The Black Box, and The Drop.