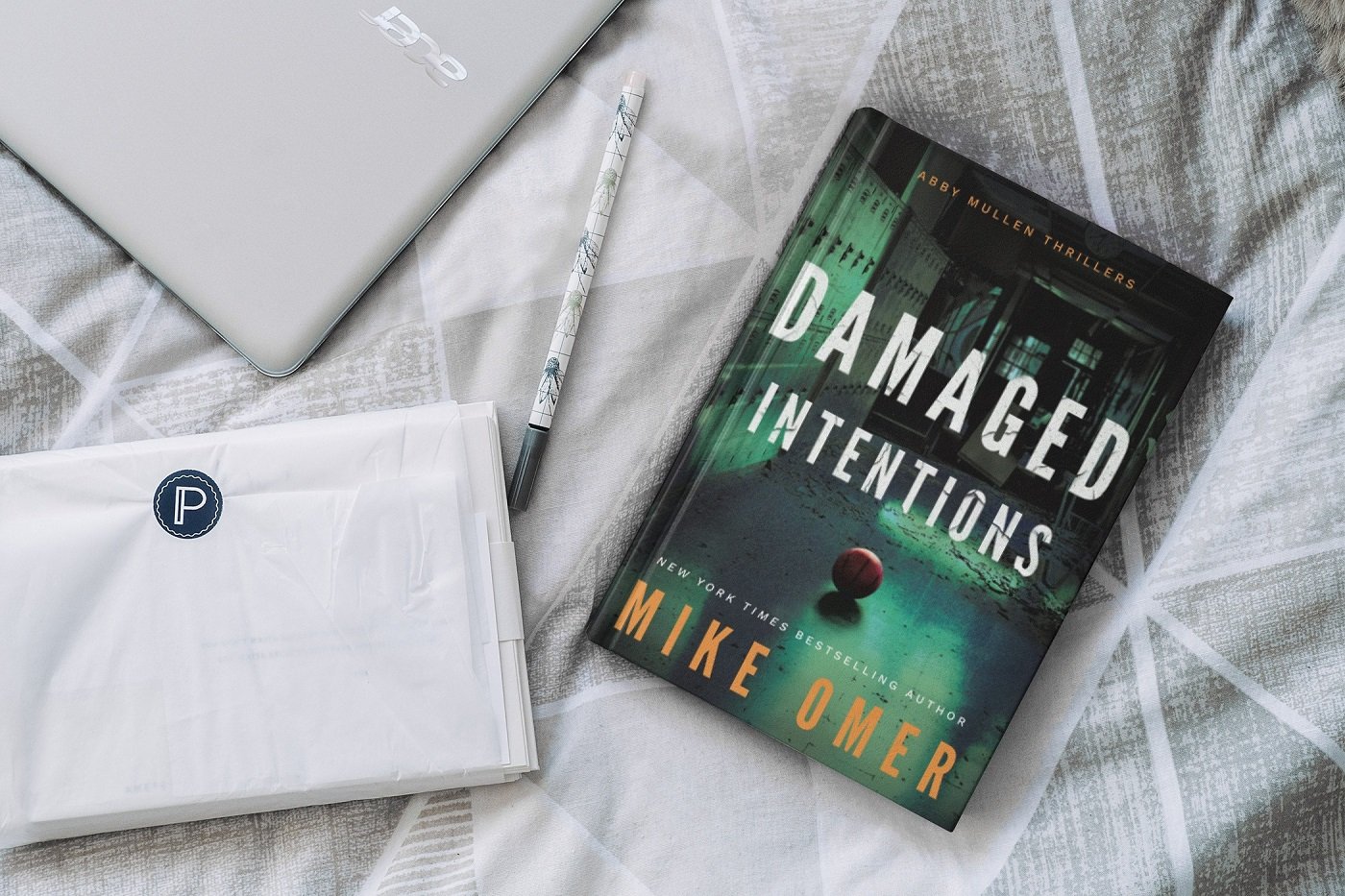 Book of The Day: Damaged Intentions By Mike Omer

Damaged Intentions By Mike Omer is the “Book of the Day” for March 25, 2022. Mystery Tribune’s “Book of the Day” features hot new releases in crime, mystery and thriller space that have garnered critical acclaim and a rapidly growing legion of fans throughout the world.

This book is the second installment in Abby Mullen thriller series: a story with twists and turns for a hostage negotiator with a dark past.

As a child, Abby Mullen escaped the insidious Wilcox cult when it literally went down in flames. Years later, she’s the NYPD’s best hostage negotiator and a mother. She thought the worst part of her life was behind her.

…a great sequel with the same suspense and humor that marked the first novel.

With the delusional Watchers holding her child at gunpoint, the unflappable Abby might be at her breaking point. But the clock is ticking on her daughter’s life, and she has no choice but to negotiate with the paranoid group and discover their leader’s secret before it’s too late.

As Abby peels back the layers of mystery surrounding the Watchers, there’s always another puzzle underneath. And it seems to be leading back to the dark past she’s spent her whole life trying to forget.

Mike Omer has been a journalist, a game developer, and the CEO of Loadingames, but he can currently be found penning his next thriller. Omer loves to write about two things: real people who could be the perpetrators or victims of crimes—and funny stuff. He mixes these two loves quite passionately into his suspenseful and often-macabre mysteries.

Omer is married to a woman who diligently forces him to live his dream, and he is father to an angel, a pixie, and a gremlin. He has a voracious hound, five equally voracious chickens, and an unknown number of hamsters. A turtle also occasionally shows up in his yard.