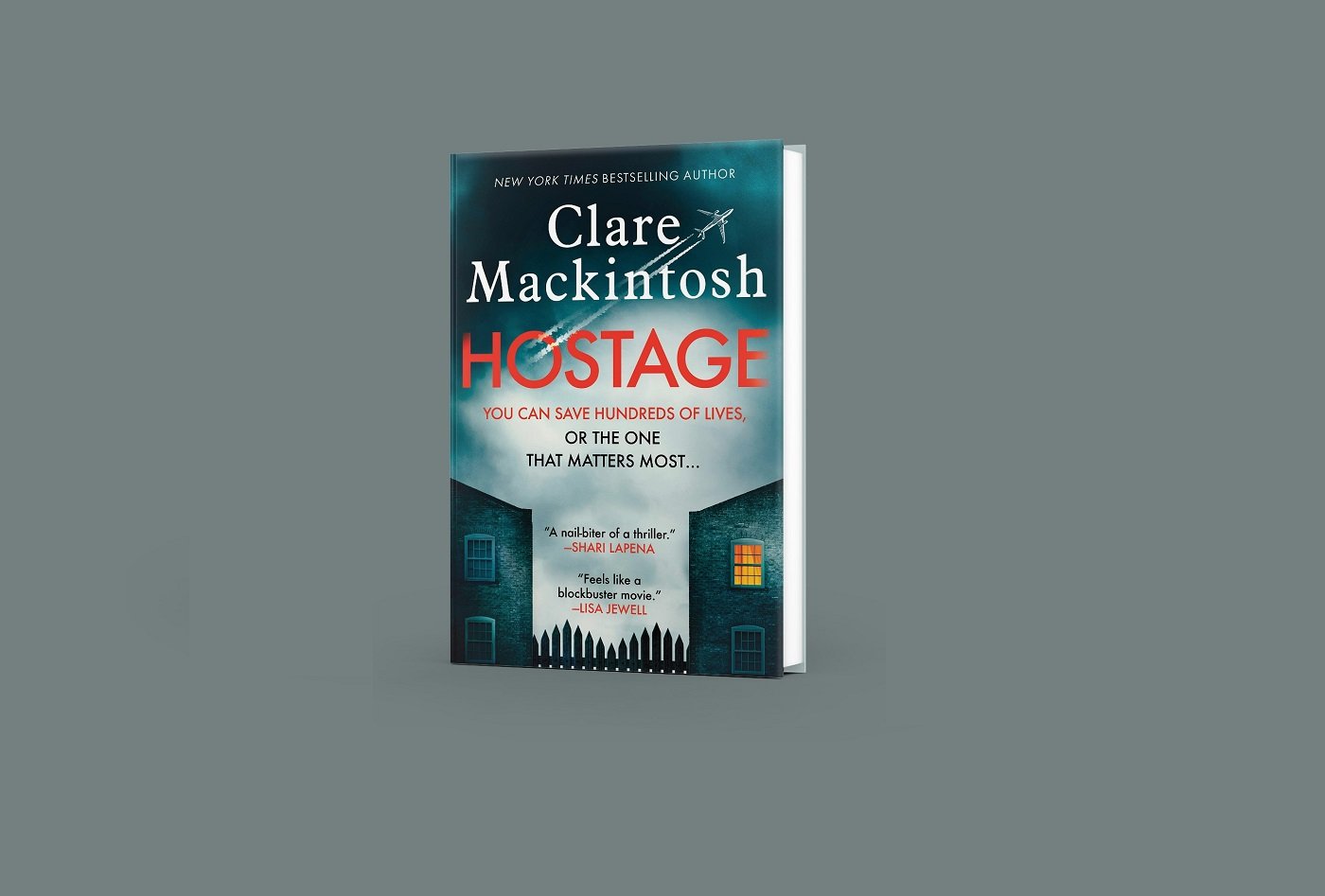 Book of The Day: Hostage By Clare Mackintosh

Hostage By Clare Mackintosh is “Book of the Day” for March 10, 2022. Mystery Tribune’s “Book of the Day” features hot new releases in crime, mystery and thriller space that have garnered critical acclaim and a rapidly growing legion of fans throughout the world.

Barnes and Noble pick of the month: ”

Just when you thought it was safe to board a plane … Hostage by Clare Mackintosh is one wild ride — a 24 hour flight to be exact. The pilot will NOT need to remind you to return to your seat. You’ll be riveted in place the whole time.”

Mina is trying to focus on her job as a flight attendant, not the problems with her five-year-old daughter back home, or the fissures in her marriage.

But the plane has barely taken off when Mina receives a chilling note from an anonymous passenger, someone intent on ensuring the plane never reaches its destination: “The following instructions will save your daughter’s life…”

Someone needs Mina’s assistance and knows exactly how to make her comply.

When one passenger is killed and then another, Mina knows she must act.

But which lives does she save: Her passengers…or her own daughter and husband who are in grave distress back at home?

Clare Mackintosh: About Me 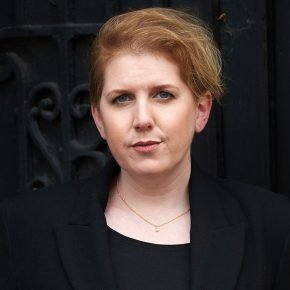 I’m the author of I Let You Go, I See You and Let Me Lie – page-turning thrillers that have sold more than two million copies across 40 countries, and hit bestseller lists including The Sunday Times and The New York Times. I also wrote the emotional rollercoaster, After the End: a family drama about an impossible choice that threatens to tear a couple apart. It’s the most personal book I’ve written, and I’ve loved hearing from readers who have connected with it.

With over 2 million copies of her books sold worldwide, number one bestseller Clare Mackintosh is the multi-award-winning author of I Let You Go, which was a Sunday Times and New York Times bestseller and the fastest-selling title by a new crime writer in 2015. It also won the Theakston Old Peculier Crime Novel of the Year in 2016. Both Clare’s second and third novels, I See You and Let Me Lie, were number one Sunday Times bestsellers.

All three of her thrillers were selected for the Richard & Judy Book Club, and together have been translated into forty languages. After the End was published in 2019 and became an instant Sunday Times bestseller, and in 2021 Hostage flew straight into the top ten. Together, her books have spent more than sixty weeks in The Sunday Times bestseller lists.

Clare is patron of the Silver Star Society, a charity based at the John Radcliffe hospital in Oxford, which supports parents experiencing high-risk or difficult pregnancies. She lives in North Wales with her husband and their three children.