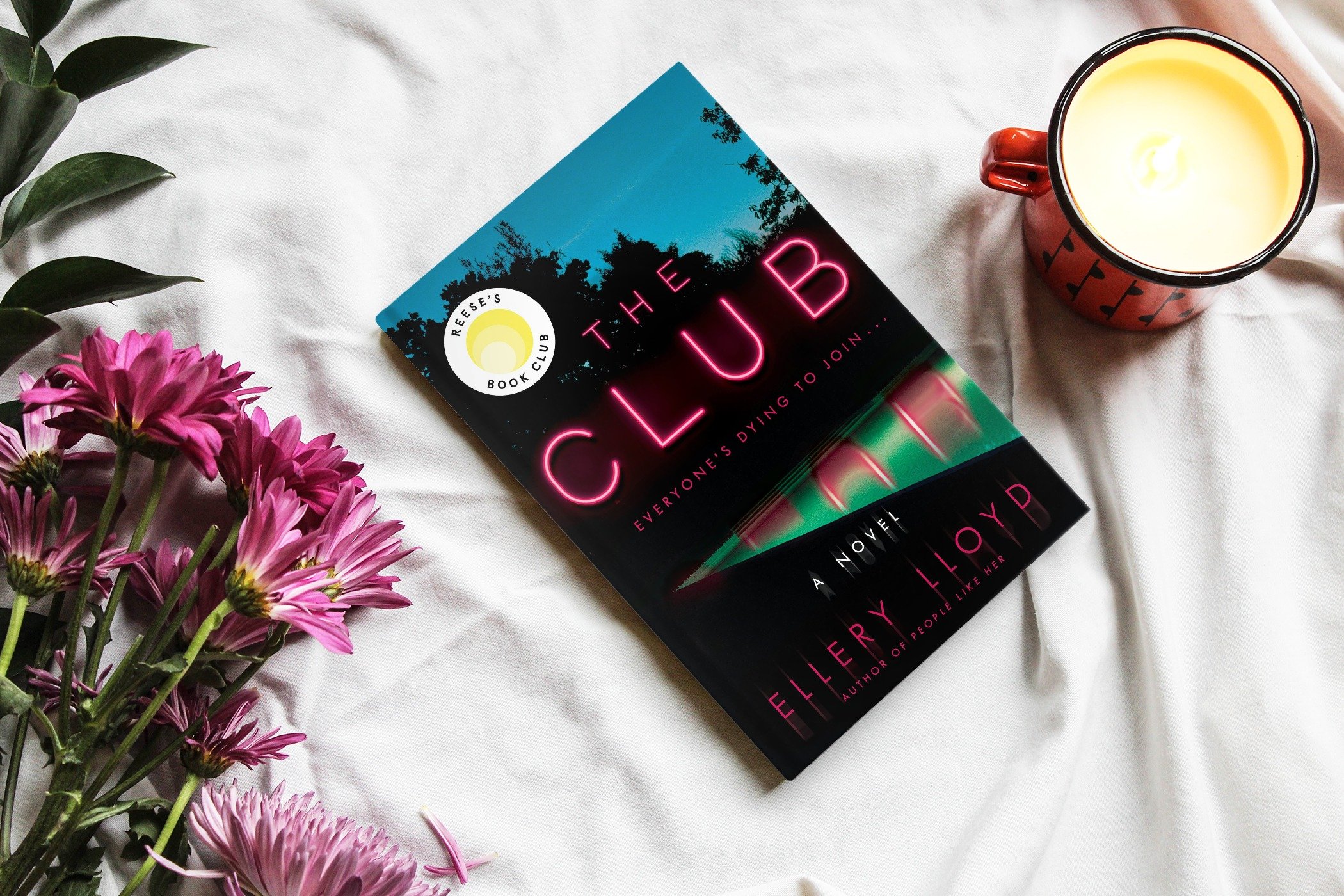 Book of The Day: The Club By Ellery Lloyd

The Club by Ellery Lloyd is “Book of the Day” for March 8, 2022. Mystery Tribune’s “Book of the Day” features hot new releases in crime, mystery and thriller space that have garnered critical acclaim and a rapidly growing legion of fans throughout the world.

“Are you ready for the roller coaster ride that is The Club? . . . A beautifully written, densely plotted murder mystery that takes place at a private club off the coast of England. Read about a luxurious, celeb-only island during a weekend of partying and ultimately murder.” —Reese Witherspoon (Reese’s Book Club March ’22 Pick)

From the author of People Like Her comes a smart and sinister murder mystery set in the secretive world of exclusive celebrity clubs.

The Home Group is a glamorous collection of celebrity members’ clubs dotted across the globe, where the rich and famous can party hard and then crash out in its five-star suites, far from the prying eyes of fans and the media.

The most spectacular of all is Island Home—a closely-guarded, ultraluxurious resort, just off the English coast—and its three-day launch party is easily the most coveted A-list invite of the decade.

But behind the scenes, tensions are at breaking point: the ambitious and expensive project has pushed the Home Group’s CEO and his long-suffering team to their absolute limits. All of them have something to hide—and that’s before the beautiful people with their own ugly secrets even set foot on the island.

As tempers fray and behavior worsens, as things get more sinister by the hour and the body count piles up, some of Island Home’s members will begin to wish they’d never made the guest list.

Because at this club, if your name’s on the list, you’re not getting out.