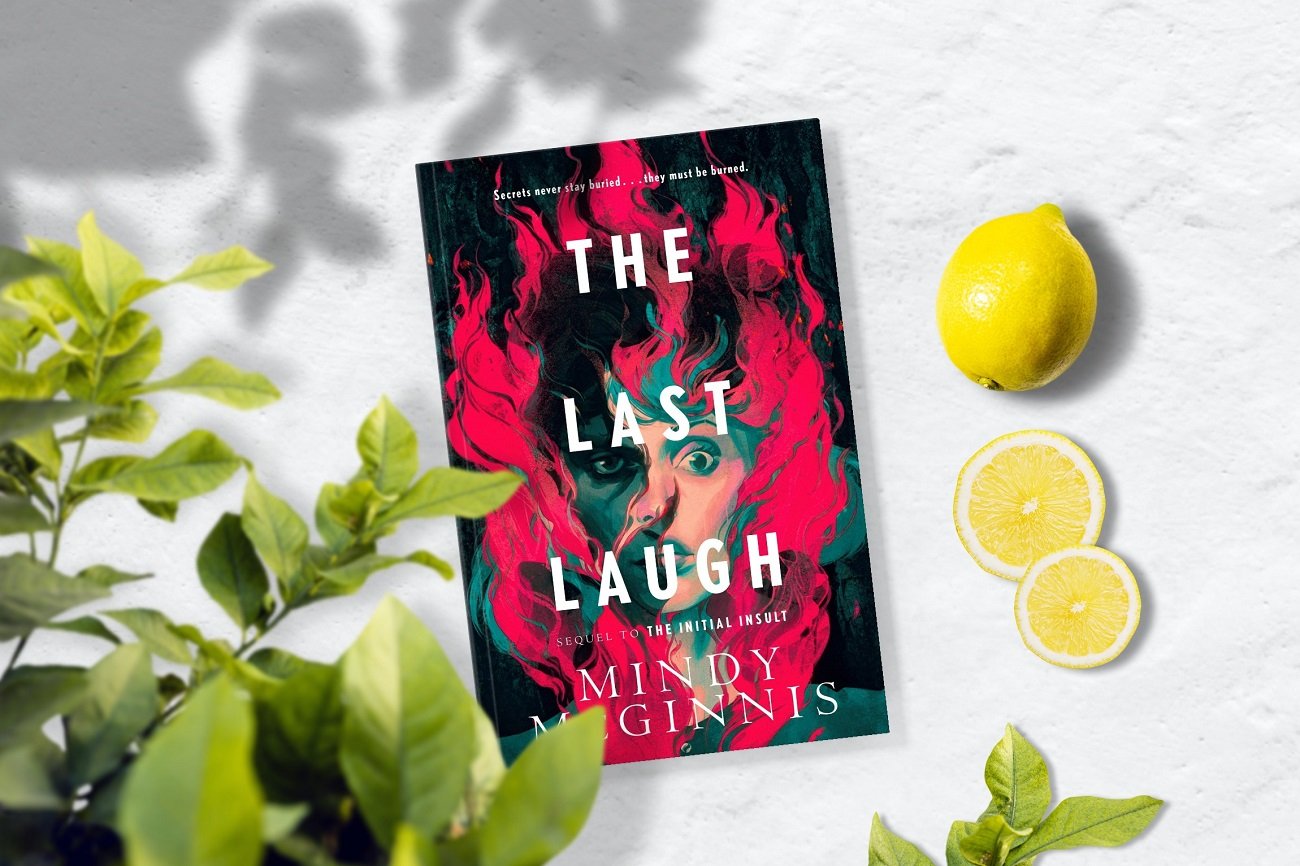 Book of The Day: The Last Laugh By Mindy McGinnis

The Last Laugh By Mindy McGinnis is the “Book of the Day” for March 13, 2022. Mystery Tribune’s “Book of the Day” features hot new releases in crime, mystery and thriller space that have garnered critical acclaim and a rapidly growing legion of fans throughout the world.

Tress Montor murdered Felicity Turnado—but she might not have to live with the guilt for long. With an infected arm held together by duct tape, the panther who clawed her open on the loose, and the whole town on the hunt for the lost homecoming queen, the odds are stacked against Tress. As her mind slides deeper into delirium, Tress is haunted by the growing sound of Felicity’s heartbeat pulsing from the “best friend” charm around her fevered neck.

…this is a twisty YA thriller.

Ribbit Usher has been a punchline his whole life—from his nickname to his latest turn as the unwitting star of a humiliating viral video. In the past he’s willingly played the fool, but now it’s time to fulfill his destiny. That means saving the girl, so that Felicity can take her place at his side and Ribbit can exact revenge on all who have done him wrong—which includes his cousin, Tress. Ribbit is held by a pact he made with his mother long ago, a pact that must be delivered upon in four days.

With time ticking down and an enemy she considers a friend lurking in the shadows, Tress’s grip on reality is failing. Can she keep both mind and body together long enough to finally find out what happened to her parents?

Mindy McGinnis is an Edgar Award-winning novelist who writes across multiple genres, including post-apocalyptic, historical, thriller, contemporary, mystery, and fantasy.

Mindy McGinnis grew up in Ohio, a ninth-generation farmer. She attended Otterbein University, where she studied English literature and religion, and graduated with a bachelor of arts degree.

For a time, McGinnis worked as a school librarian. She now lives in her hometown and provides her services to financially disadvantaged school districts and communities.