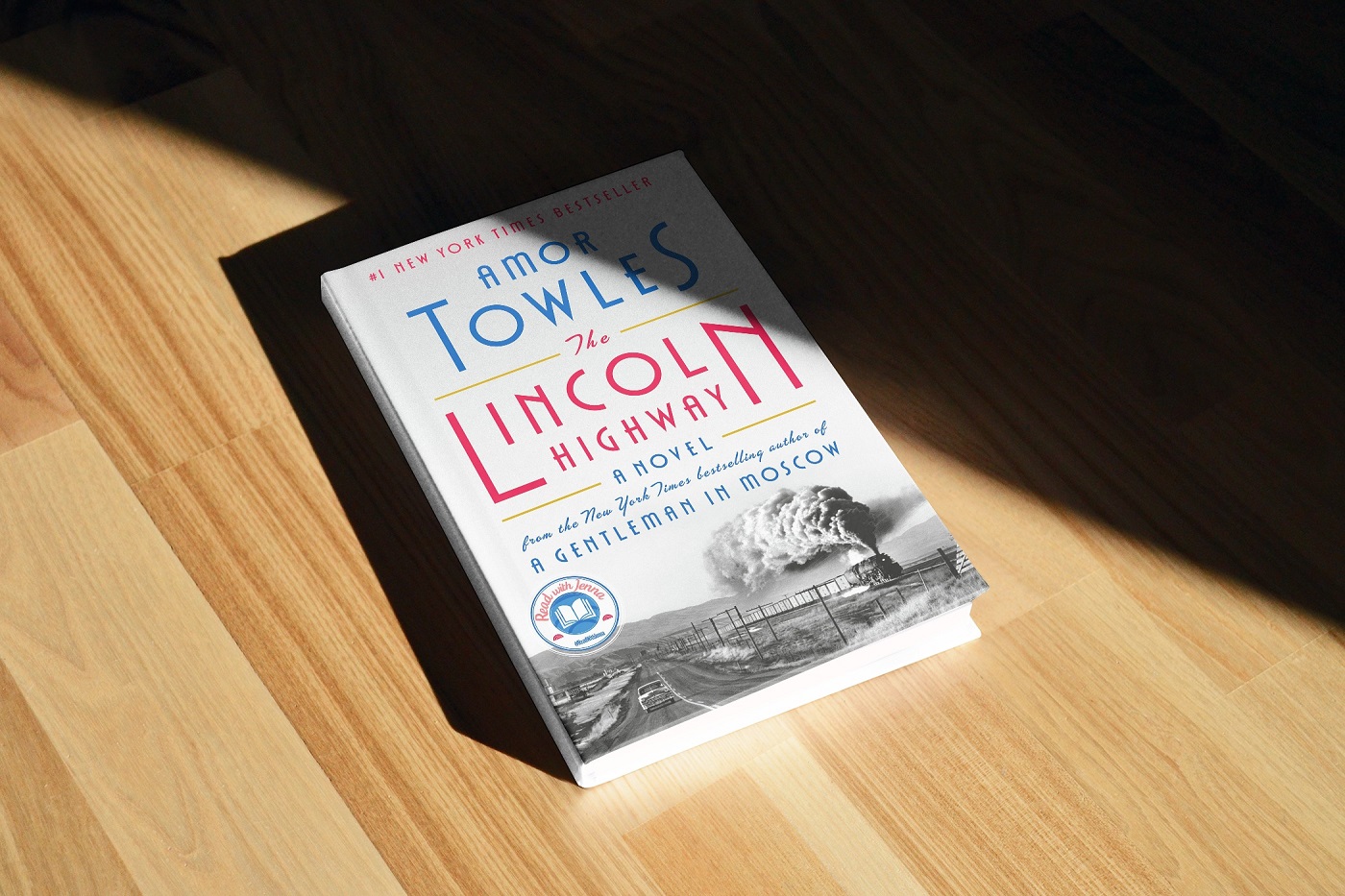 Book of The Day: The Lincoln Highway By Amor Towles

The Lincoln Highway by Amor Towles is the “Book of the Day” for April 1, 2022. Mystery Tribune’s “Book of the Day” features hot new releases in crime, mystery and thriller space that have garnered critical acclaim and a rapidly growing legion of fans throughout the world.

This title is a NY Times Best Seller, a New York Times Notable Book, and Chosen by Oprah Daily, Time, NPR, The Washington Post and Barack Obama as a Best Book of the Year.

In June, 1954, eighteen-year-old Emmett Watson is driven home to Nebraska by the warden of the juvenile work farm where he has just served fifteen months for involuntary manslaughter.

His mother long gone, his father recently deceased, and the family farm foreclosed upon by the bank, Emmett’s intention is to pick up his eight-year-old brother, Billy, and head to California where they can start their lives anew.

But when the warden drives away, Emmett discovers that two friends from the work farm have hidden themselves in the trunk of the warden’s car. Together, they have hatched an altogether different plan for Emmett’s future, one that will take them all on a fateful journey in the opposite direction—to the City of New York.

Spanning just ten days and told from multiple points of view, Towles’s third novel will satisfy fans of his multi-layered literary styling while providing them an array of new and richly imagined settings, characters, and themes.

Amor Towles is the author of New York Times bestsellers RULES OF CIVILITY and A GENTLEMAN IN MOSCOW. The two novels have collectively sold more than four million copies and have been translated into more than thirty languages. His new novel, THE LINCOLN HIGHWAY, will be released on October 5, 2021.

His short stories have appeared in The Paris Review, Granta, and Vogue. Having worked as an investment professional for more than twenty years, Towles now devotes himself fulltime to writing in Manhattan, where he lives with his wife and two children.