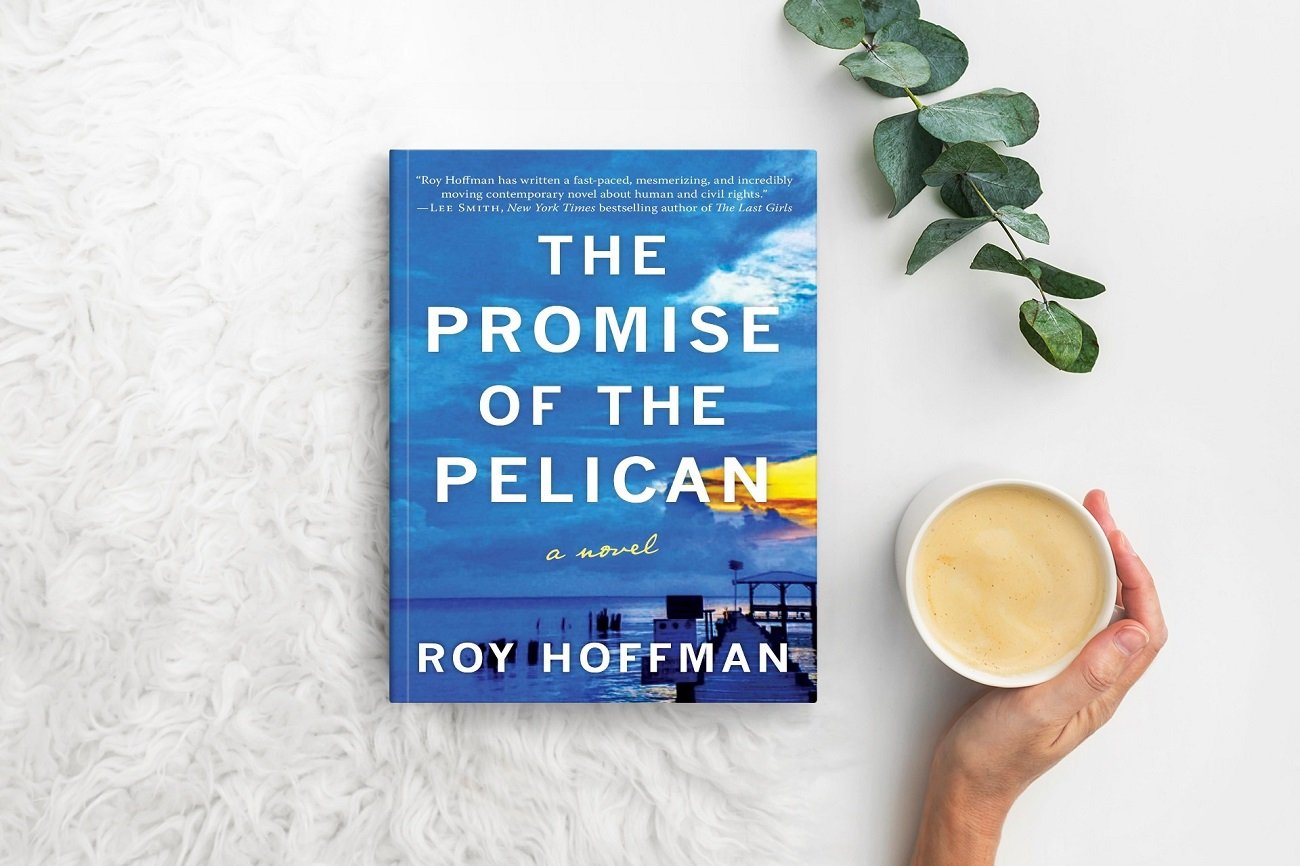 Book of The Day: The Promise of the Pelican By Roy Hoffman

The Promise of the Pelican by Roy Hoffman is the “Book of the Day” for March 12, 2022. Mystery Tribune’s “Book of the Day” features hot new releases in crime, mystery and thriller space that have garnered critical acclaim and a rapidly growing legion of fans throughout the world.

For fans of Harper Lee and Rita Mae Brown, Roy Hoffman’s new novel is steeped in a sense of place–coastal Alabama–with its rich tapestry of characters caught in a web of justice not for all.

At once a literary crime novel and an intergenerational family drama, The Promise of the Pelican is set in the multicultural South, where justice might depend on the color of your skin and your immigration status.

Hank Weinberg is a modern day Atticus Finch, recently retired as a defense attorney in Mobile, Alabama, and a Holocaust survivor, who fled the Nazis as a young child. With his daughter in rehab, he’s now taking care of his special needs grandson.

This is a a fast-paced and mesmerizing novel…

Mourning his dead wife, spending mornings fishing on the pier with other octogenarians, he passes the rest of his days watching over his sweet grandson with the help of Lupita, a young Honduran babysitter.

When her brother Julio, an undocumented immigrant, is accused of murder, Hank must return to the courtroom to defend him while also trying to save his daughter and grandson’s life from spinning out of control. The Promise of the Pelican takes its title from the legend that a pelican will pierce its own breast for blood to feed its starving chicks, a metaphor for one old man who risks all to save the vulnerable.

In a crisp prose style Harper Lee called “lean and clean,” Hoffman writes from an enormous well of compassion. He fills his new novel with a cast of finely drawn characters of all ages and abilities facing life’s harshest challenges and rising to meet them with dignity.