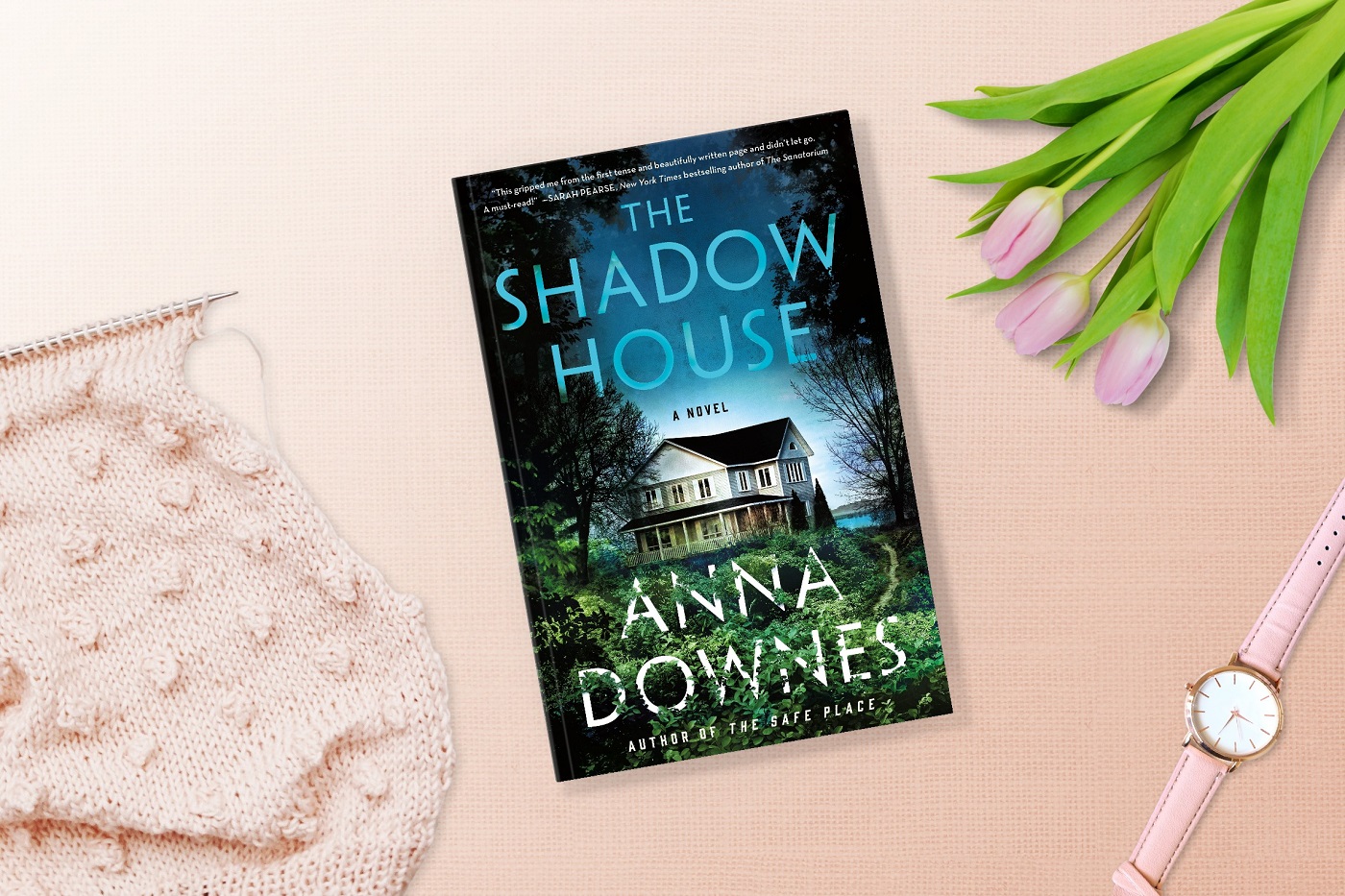 Book Of The Day: The Shadow House By Anna Downes

The Shadow House by Anna Downes is the “Book of the Day” for April 6, 2022. Mystery Tribune’s “Book of the Day” features hot new releases in crime, mystery and thriller space that have garnered critical acclaim and a rapidly growing legion of fans throughout the world.

Extraordinarily tense and deliciously mysterious, Anna Downes’s The Shadow House follows one woman’s desperate journey to protect her children at any cost, in a remote place where not everything is as it seems.

Alex, a single mother-of-two, is determined to make a fresh start for her and her children. In an effort to escape her troubled past, she seeks refuge in a rural community. Pine Ridge is idyllic; the surrounding forests are beautiful and the locals welcoming. Mostly.

…a great psychological thriller with a fresh and unusual narrative.

But Alex finds that she may have disturbed barely hidden secrets in her new home. As a chain of bizarre events is set off, events eerily familiar to those who have lived there for years, Alex realizes that she and her family might be in greater danger than ever before. And that the only way to protect them all is to confront the shadows lurking in Pine Ridge.

Anna Downes was born and raised in Sheffield, UK, but now lives just north of Sydney, Australia with her husband and two children. She worked as an actress before turning her attention to writing and appeared in BBC TV shows such as Eastenders, Casualty, Holby City, and Dalziel and Pascoe, as well as a long-running stage production of “The Dresser” in London’s West End.

She has degrees from both Manchester University (Drama) and RADA (Acting). She has been published in the Zodiac Literary Review, shortlisted for the Sydney Writers Room Short Story Prize and longlisted for the Margaret River Short Story Competition.