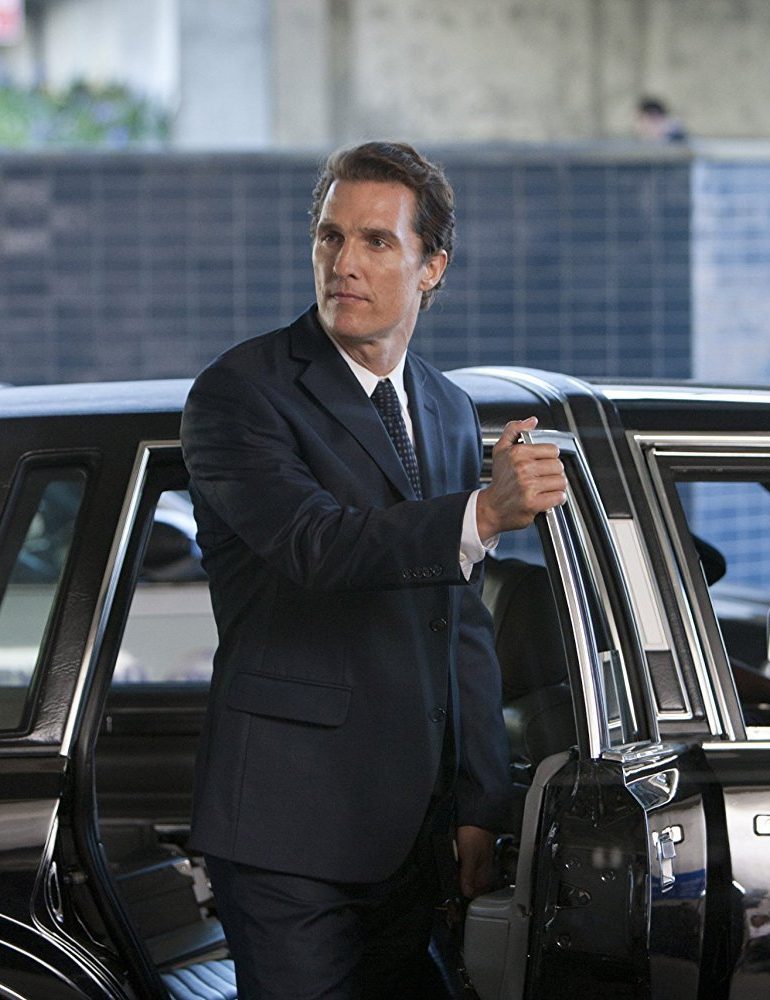 Books and the Movies They Inspire: Is Hollywood Finally Getting It?

You’re in the movies and already excited! You have your ice-cold drink and your large buttered popcorn.  The smell is making your mouth water.  You’ve got your favorite seat so you can see every scene in the movie and miss nothing!  The lights dim and the screen lights up with coming attractions. You wait impatiently for the main attraction.

You devoured the book.  It was one of the best that you have ever read. You can’t wait to see it on the big screen!  The lead character is even one of your favorite actors. Here it comes; the movie starts…and you wonder what happened! You want to throw your popcorn at the screen!  This is not what happened in the book…what is going on?

How many times has this happened to you?  A book that you really liked gets “Hollywoodized”, and the movie is nothing like the book.  We have all experienced the let-down of a great novel being ruined by a less than great movie.

The good news is that it seems like Hollywood is finally listening.  Lately, the movies seem to be doing a better job of following the books.  If you are a fan of Lee Child’s character, former Military Police Major Jack Reacher, you probably know what I am talking about.  Jack Reacher (2012) and Never Go Back (2016) not only followed the book, but the action and acting were exceptional!  The big surprise was Tom Cruise as Jack Reacher:   Jack Reacher is 6’5” tall; Tom Cruise is not. But Cruise makes up for the differences with outstanding action scenes and acting.

.  Having devoured the entire Bosch novel series, I was nervous about the television series and what it would do to the novels.  I did not need to worry!  The series not only followed the books well, but Titus Welliver IS Harry Bosch.  You will forget that it is acting!

.  Matthew McConaughey did a surprisingly good job of bringing attorney Mickey Haller to life on the big screen.  Some of the other characters did not follow the book, but McConaughey was exceptional.

novel series about the life and work of a Wyoming Sheriff, Walt Longmire, played by Robert Taylor.  The television series follows the novel series closely, with a few of the secondary characters “toned down” a bit for television!  If you have read any of the novels, you will understand.  But the plots and main characters do a good job of following the books.

These are just my thoughts; just a few examples. I’m sure you could find many more. The thing to remember is that rarely can a movie follow a book exactly, but it appears that at least the film makers are trying. You are always going to have the “Aha” moments where you see something that they missed, but if the major points of your main characters are covered, and the plot of the movie follows the book, you win!