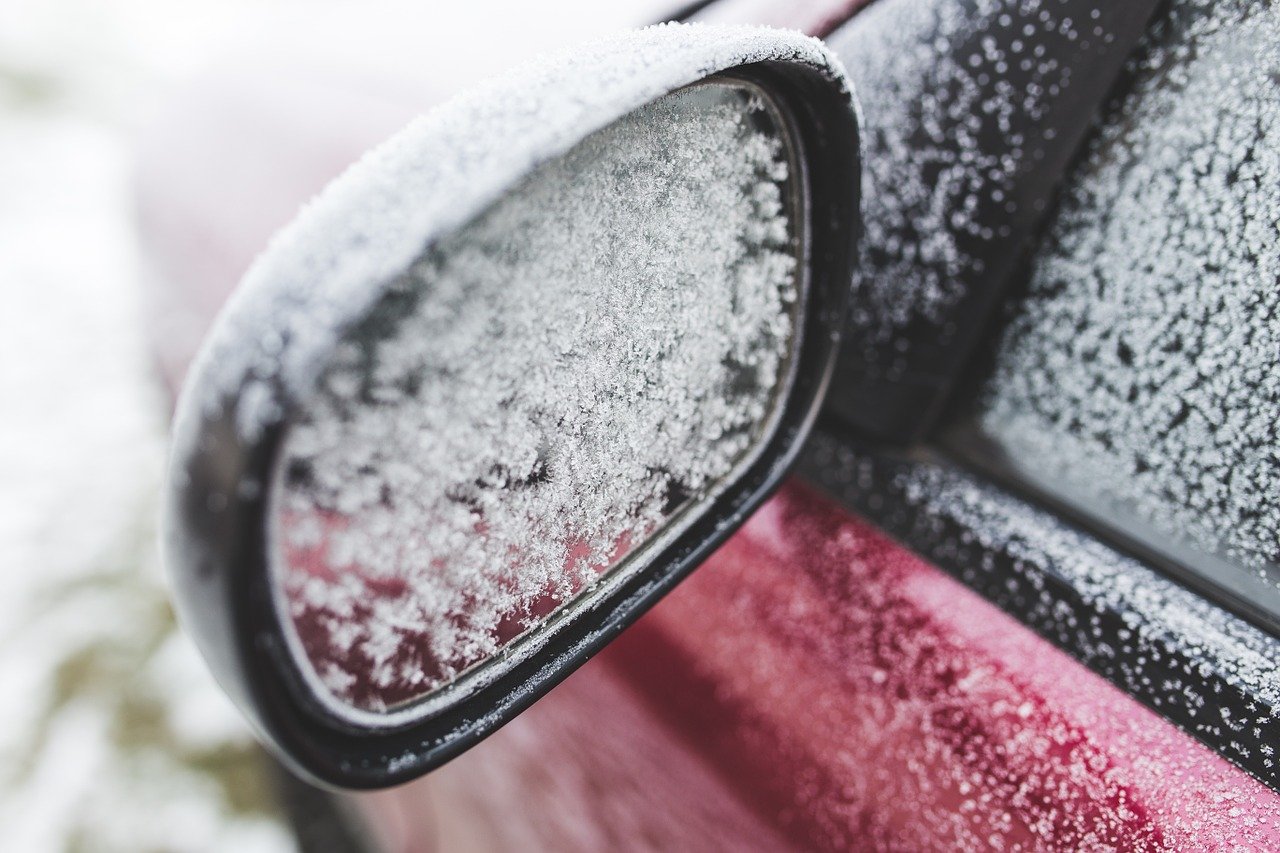 “A Bright and Tranquil Morn”: Short Fiction By Erik Storey

Erik Storey is a former ranch hand, wilderness guide, dogsled musher, and hunter. He spent his childhood summers growing up on his great-grandfather’s homestead or in a remote cabin in Colorado’s Flat Tops wilderness. He has earned a number of sharpshooter and marksman qualifications. He is the author of two Clyde Barr novels, Nothing Short of Dying and A Promise to Kill by Simon & Schuster. He and his family live in Grand Junction, Colorado.

Roan hated the way the snow gleamed like thousands of shiny diamonds. The diamonds were everywhere, because the goddamned snow was everywhere. The sun’s glare made it look like they’d struck it rich. But they hadn’t. And they weren’t going to, because Roan had agreed to go on this job with a dumb ass, and now their snowmobiles were buried in the hard crust of an overhanging drift. If Roan was worried about money, he would have been pissed.

Piper, the dumb ass, looked at Roan, then at the vast plain of white and said, “So now how we gonna get to the house?”

Piper gaped at Roan, his face as innocent as a newborn. “Come on man, we gotta. There’s some good shit up there. Enough to make us even. If we score we are even, right? Like you said?” he asked.

Roan rubbed his eyes and took off the ski mask as the wind blew in from the north, bending trees and whipping ice into his face. He shrugged. Anything was better than lockup.

“Hey Roan, I’m getting cold, man. It’s like a thousand degrees below zero out here.”

“Shut up. It’s that damned mouth of yours that fucked me over last time.”

Piper winced at the words, but continued his complaints. “I mean, how can it be this freezing ass cold when the sun is out? It’s really weird, man.”

“Maybe because it’s January, and this is Wyoming, dipshit. Now shut the fuck up.”

Two days out of the pen, Roan had gotten a call from the dumb ass telling him that he’d set up a surefire job out in the boonies hitting the empty summer place of some rich fuck. Piper couldn’t plan a trip to the grocery store, but Roan accepted the job without hesitation. Neither of them knew how to ride sleds, but Roan wasn’t worried. Now he stared at the stark pines and focused on his own plan.

They couldn’t walk to the house. Piper had tried, and had sunk up to his nipples in the snow, thrashing and screaming like a bitch. Roan didn’t offer to help. When Piper wallowed back onto the machine, he said he hadn’t touched ground.

“You think we could just swim to the house?” Piper said.

“I mean, like they do in the movies in the quicksand. And I watched this show that said to swim if you are in an avalanche. And that’s snow, right?”

“Fine. You know I didn’t have a choice last time, right? The pigs tricked me into saying what I did.”

Roan didn’t answer; didn’t look at Piper, who had put his hands in his armpits and was shivering. He looked like a dashboard bobble-Buddha. Roan shook his head, looking briefly at his pathetic ex-partner, then stared at the far tree line, comparing the scores that they’d made with the years that he hadn’t seen the sun.

“I think I heard something, some kind of animal maybe.”

“Maybe it’s a wolf,” Roan said, glancing back to the pathetic little man on the machine next to his.

“Shit, man, they still have those here?”

“What, where?” Piper said, swinging his head toward the imaginary sound, eyes wide. “Shit!” he screamed before diving into the snow and attempting to swim toward the truck with a spastic imitation of a butterfly stroke that forced him deeper and deeper into the icy white powder.

“Save me!” Piper screamed, his mouth half full of snow.

Gladly, Roan thought as he pulled the .45 from inside his coat and shot Piper’s bobbing head, spraying red and gray into the previously white drift.

Smiling, Roan let the sound of the shot echo and dissipate into the trees until the winter cold absorbed the noise and the quiet crept back in its place. Then he pulled the snowshoes out of his saddlebags, snugged them to his boots, and started walking back toward the truck.