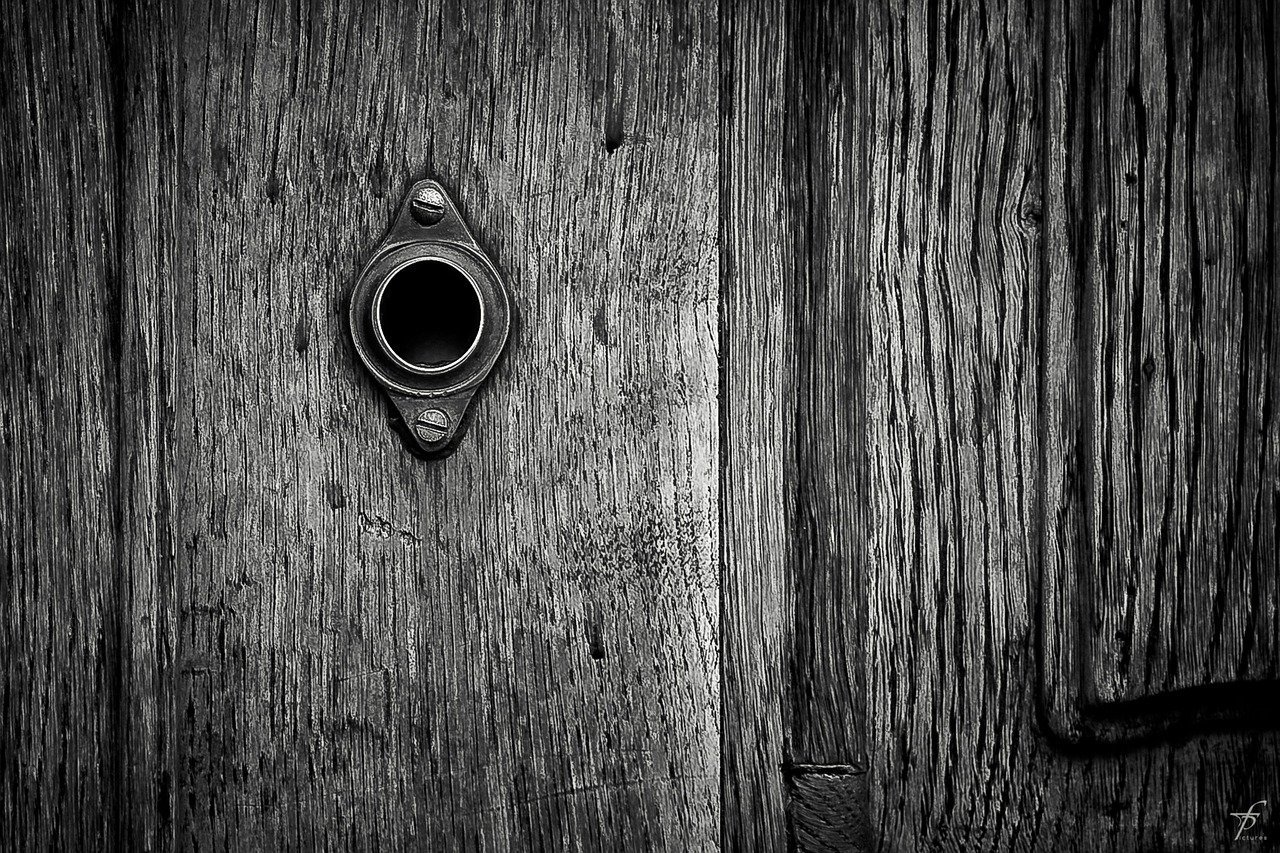 A Historical Novel: Review Of “Bristol House” By Beverly Swerling

Beverly Swerling, based in Philadelphia, is the author of six novels, including the City of Dreams

series, a four-volume historical saga set in old New York. She is also a consultant to other authors and an amateur historian. Bristol House

is her latest mystery happening in London.

In modern-day London, architectural historian and recovering alcoholic Annie Kendall hopes to turn her life around and restart her career by locating several long-missing pieces of ancient Judaica. Geoff Harris, an investigative reporter, is soon drawn into her quest, both by romantic interest and suspicions about the head of the Shalom Foundation, the organization sponsoring her work. He’s also a dead ringer for the ghost of a monk Annie believes she has seen at the flat she is subletting in Bristol House.

In 1535, Tudor London is a very different city, one in which monks are being executed by Henry VIII and Jews are banished. In this treacherous environment of religious persecution, Dom Justin, a Carthusian monk, and a goldsmith known as the Jew of Holborn must navigate a shadowy world of intrigue involving Thomas Cromwell, Jewish treasure, and sexual secrets. Their struggles shed light on the mysteries Annie and Geoff aim to puzzle out—at their own peril.

Character development is definitely the strongest specialization of this author: This doesn’t only hold for the main characters of Annie Kendall and Geoff Harris, but also with Geoff’s mother, Maggie and also Giacomo, a 16th century character who leads us to the hidden tunnels beneath modern day London.

This is a supernatural story so obviously not everyone goes for it: However, we found something interesting for almost everyone in the book. The historical references, interesting characters and capturing plot have all made this an enjoyable read!