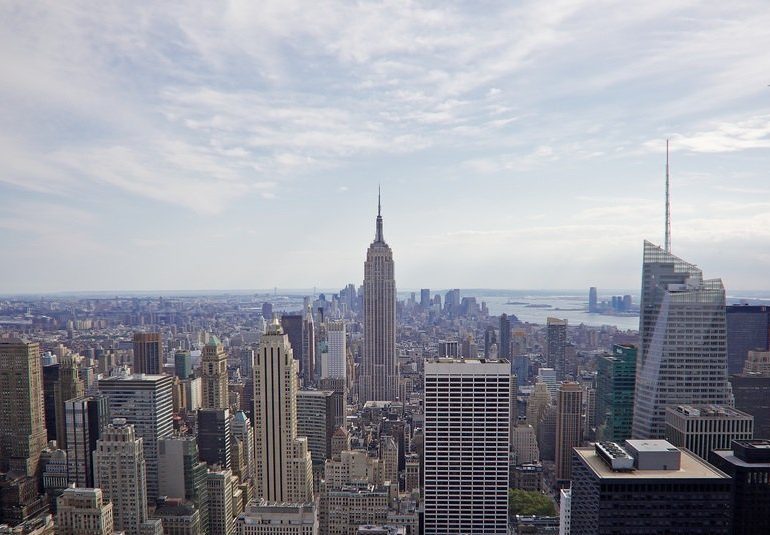 in new police procedural which is set in New York City. While researching the novel, Mark visited New York City for the first time and found it to be a remarkable place for a writer. “I loved being there. Everybody wants to tell you their life story and their ambitions and that is wonderful for a novelist who is happy to cherry-pick from people’s lives!” he says.

The result is a notable police procedural crime fiction: In Cruel Mercy

, Detective Ronny Alto of New York Police Department’s 7th Precinct on the Lower East Side is investigating a crime that’s left one man dead and the other in a medically induced coma. His hope is that Brishen Ayres, a boxing coach and legend in the gypsy community in England, will wake up from his coma and reveal the people responsible for the crime. Another hope is Detective Sergeant Aector McAvoy.

Far away from his home in the U.K., from his familiar Hull, and from the guidance of his boss Trish Pharaoh, McAvoy is flown in to assist with the case, but he has his own motives for the trip: find a man named Valentine Teague—another amateur boxer, a rival of the Helden family, and, perhaps most important, his brother-in-law. But every step toward locating Valentine is a step deeper into a sinister underground network of misguided loyalty, faith, and honor that pulses beneath the streets of New York.

Mark’s use of language, like many of his British peers, is elegant. As the author lacks deep understanding of New York as a locale, he has used the direct references to his own time in the city to portray the feeling and observations of his lead character throughout the book.

David Mark’s work gets better by each book…Cruel Mercy is a notable police procedural.

Overall, the fans of Aector McAvoy will be satisfied with this new release and the title can also make an entertaining read for those who like suspenseful thrillers. Cruel Mercy

is scheduled to be released in February 2017 by Blue Rider Press (Penguin).

Like Books By David Mark? Check out the following titles by the author.