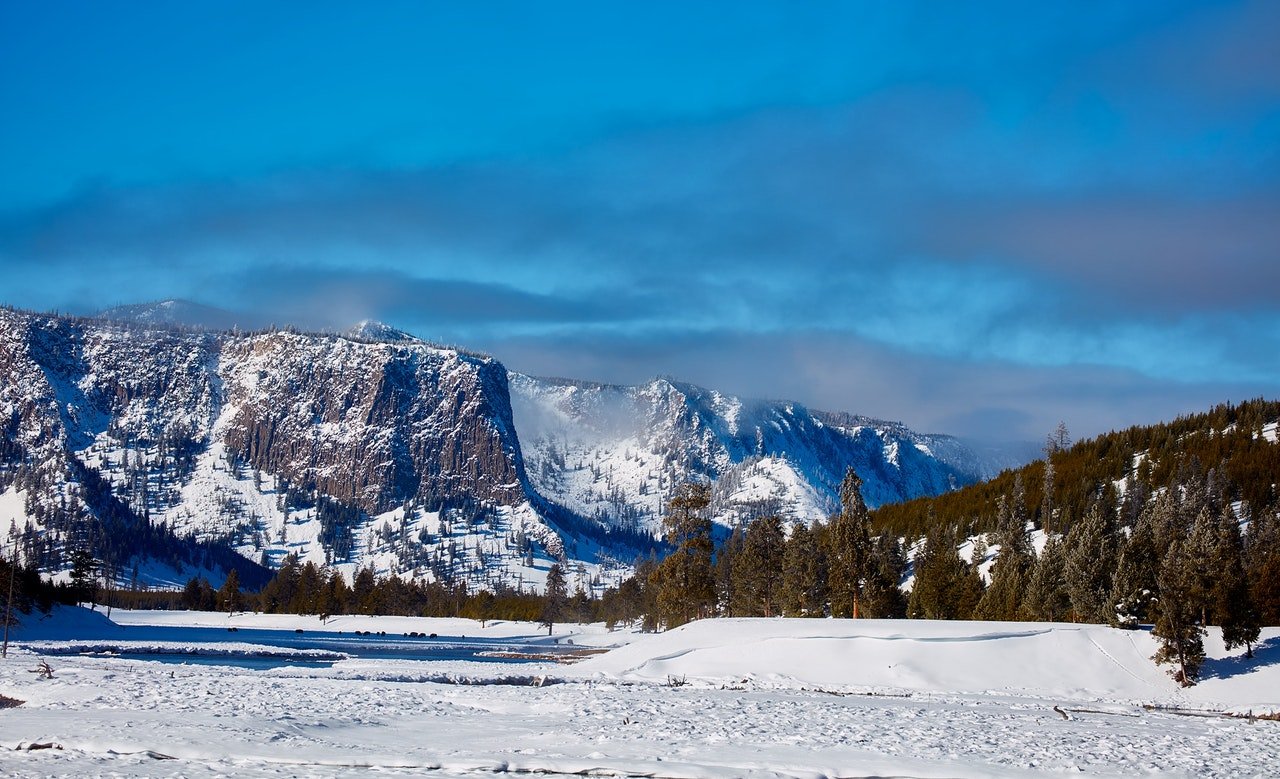 The same moment the hiker comes upon them, rounding the bend in the trail, Harlan knows the man will die.

Harlan is a bad guy. The name Harlan has gravitas in the crime fiction world. I think of Harlan Coben, the prolific crime writer. I also think of Harlan County, Kentucky, of Elmore Leonard’s Raylan Givens universe. I like this name a lot.

We have a hiker and a trail and a murder. Harlan has me thinking of Kentucky Appalachia, now I’m thinking about the Appalachian Trail.

My assumed bad guy, Harlan, appears sure of himself and in possession of a clear purpose.

I think this opening line is about a self-assured bad guy willing to kill for what he believes in.

What the author was trying to achieve:

I don’t think any line in the entire novel was more revised or worked over than that one. It was one of the last sentences to be finalized, mainly because I wanted to ensure it carried a lot of weight.

At a 10,000-foot level, it’s intended to be attention-grabbing. I may not be delivering a body in the first sentence, but I’m promising one that will come in short order. Writing a check I’m going to have to cash.

In addition, the line gives readers the first details of the novel’s outdoor setting. There’s an unsuspecting hiker (poor guy) and a winding trail. Soon enough, we’ll learn that the story is set in and around Great Smoky Mountains National Park.

Most importantly, though, this first sentence is intended to firmly establish the novel’s primary threat. The story is written in close third-person perspective, toggling through a handful of perspectives throughout. I made the decision early on that the first chapter would be told from the perspective of Harlan Miles, the novel’s main antagonist. It was a choice inspired by Cormac McCarthy’s Outer Dark, a novel burned into my psyche.

Soon enough, we’ll learn that the story is set in and around Great Smoky Mountains National Park.

That first line provides us with several pieces of information about Harlan. For one, he’s a man capable of making quick decisions. Call him rash, call him decisive. What you can’t call him is a waffler. And one decision he’s willing to make: murder. My hope is this sentence lets readers know: This is a capable, violent man, and woe be it to whoever comes across him out there.

I need to ask Smith how/why he picked the name “Harlan”. I love that the antagonist gets the opening, and I love that he is a man of action. Learning the story is an outdoor-set novel makes perfect sense.

The author achieved what he was going for, good work.