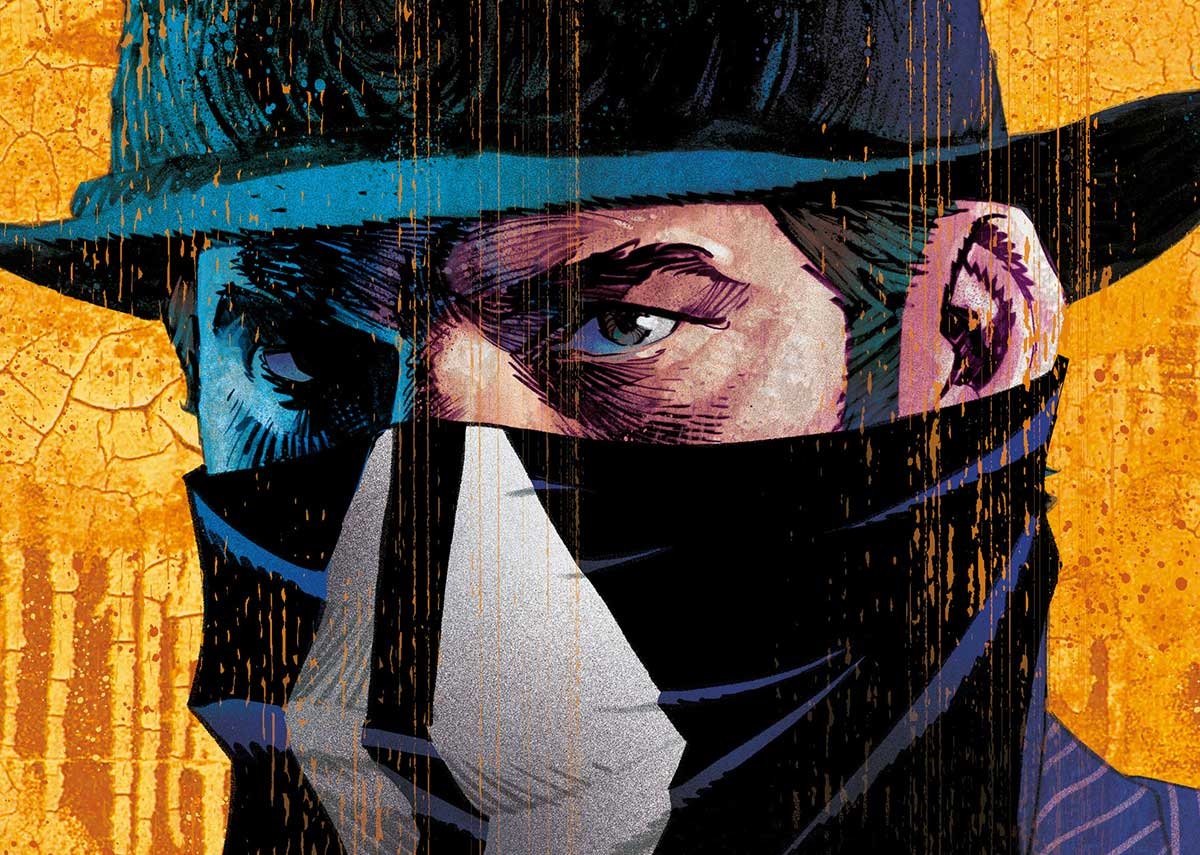 The story happens in 1891: a mine collapses into itself and readers are intrigued to find out what the dark substance found 666 feet underground is in this horror Western. Scott Snyder pens this Lovecraftian take on the Wild West with stunning scenery captured by veteran illustrator Dan Panosian.

When a horrific shooting disturbs the peace of a sleepy town in the Old West, Marshal Holt is called upon to investigate. But as Holt digs deeper, he discovers that evil may just run to the core, and it all seems to stem from a place called CANARY.

As of December 2022, three books in this series have been released. 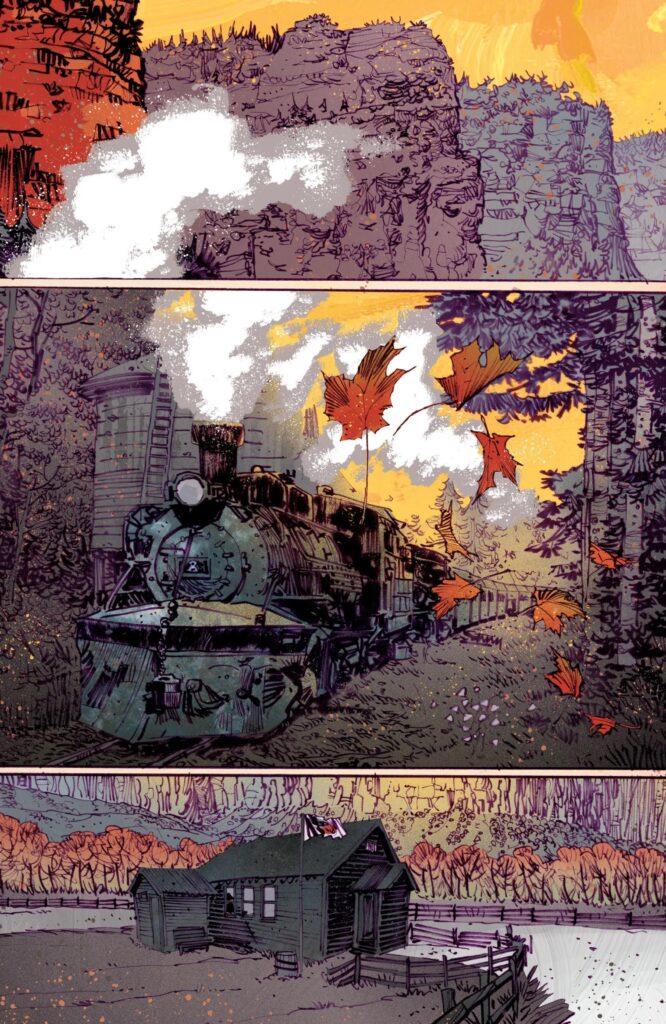 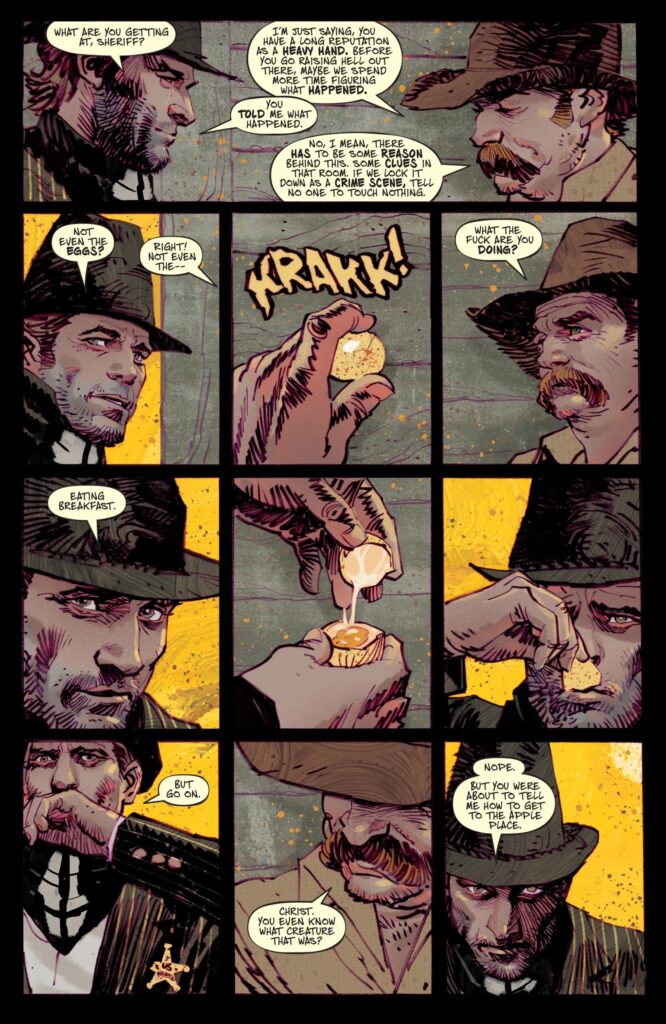 Scott Snyder has written comics for both DC and Marvel, including the bestselling series AMERICAN VAMPIRE, BATMAN and SWAMP THING, and is the author of the story collection Voodoo Heart (The Dial Press). He teaches writing at Sarah Lawrence College, NYC and Columbia University. He lives on Long Island with his wife Jeanie, and his sons Jack and Emmett. He is a dedicated and un-ironic fan of Elvis Presley.

Will Dennis was an editor at Vertigo/DC Entertainment for more than fifteen years, specializing in genre fiction comics and graphic novels. His award-winning titles include 100 Bullets, Y: The Last Man, Scalped, DMZ, Joker and many more. Since then, he has worked as a freelance editor for Image Comics, comiXology, DC Entertainment and also wrote The Art of Jock for Insight Editions. He lives in Brooklyn, NY.

Dan Panosian is a graphic designer who specializes in comic books, advertising and storyboards based in Los Angeles, California. He was born in Cleveland, Ohio, and got his first break when he was hired to work for Neal Adams’ ad agency Continuity Graphics.

Mystery Tribune’s coverage of the latest and most notable comic books and graphic novels in crime, mystery, thriller and horror genre is available here.