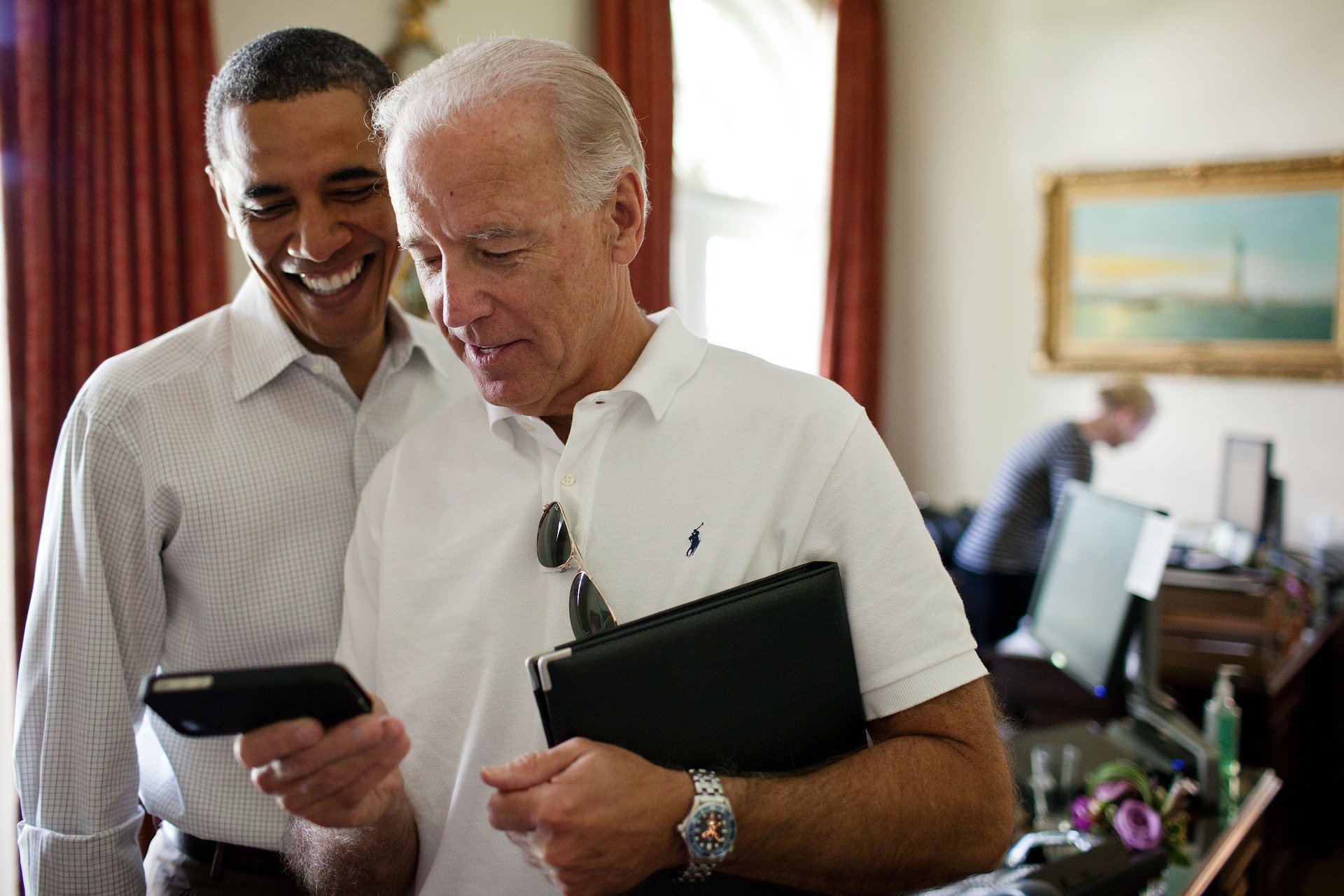 In comparison to other modern presidents, Barack Obama is definitely more nerdy and cool when it comes to book and movie taste. And apparently, among the movie genres he enjoys Sci-Fi has a special place.

In 2016, Obama signed on as guest editor for the November issue of Wired where he revealed his favorite Sci-Fi TV shows and films. Although his favorite titles might not surprise you, they show he definitely knows the good stuff:

His assignment: eliminate four escaped Replicants from the colonies who have returned to Earth. Before starting the job, Deckard goes to the Tyrell Corporation and he meets Rachel (Sean Young), a Replicant girl he falls in love with.

On Rotten Tomatoes, the film holds a 90% approval rating based with an average rating of 8.53/10. The website’s critics consensus reads, “Misunderstood when it first hit theaters, the influence of Ridley Scott’s mysterious, neo-noir Blade Runner has deepened with time. A visually remarkable, achingly human sci-fi masterpiece.”

Seven versions of Blade Runner exist as a result of controversial changes requested by studio executives. A director’s cut was released in 1992 after a strong response to test screenings of a workprint. This, in conjunction with the film’s popularity as a video rental, made it one of the earliest movies to be released on DVD. In 2007, Warner Bros. released The Final Cut, a 25th-anniversary digitally remastered version; the only version over which Scott retained artistic control.

The Matrix. Another classic one. The series depicts a future in which Earth is dominated by a race of self-aware machines that was spawned from the creation of artificial intelligence early in the 21st century.

At one point conflict arose between mankind and machines, and the machines rebelled against their creators. Mankind attempted to block out the machines’ source of solar power by covering the sky in thick, stormy clouds.

A massive war emerged between the two adversaries which ended with the machines victorious, capturing mankind. Having lost their definite source of energy, the machines devised a way to extract the human body’s bioelectric and thermal energies by enclosing people in pods, while their minds are controlled by cybernetic implants connecting them to a simulated reality called the Matrix.

The films focus on the plight of Neo (Keanu Reeves), Trinity (Carrie-Anne Moss), and Morpheus (Laurence Fishburne) trying to free humanity from the system while pursued by its guardians, such as Agent Smith (Hugo Weaving).

Carl Sagan’s Cosmos. An interesting pick by President Obama. Astronomer Carl Sagan’s landmark 13-part science series takes you on an awe-inspiring cosmic journey to the edge of the Universe and back aboard the spaceship of the imagination. Topics covered include: the 15-billion year history of the Universe; the evolution of life on Earth and what forms life might take on other worlds; Johannes Kepler, and the first modern astronomer.

Other topics include the hellish atmosphere of Venus and the threat of the Greenhouse Effect on Earth; the search for life on Mars; the 17th century exploration of the Earth; the Voyager missions to Jupiter and Saturn; the possibility of time travel; Einstein’s theories; the life cycle of stars; determining the origin of the Universe; the brain and the evolution of intelligence; how we might communicate with alien civilizations; the continued survival of the human race versus the threat of nuclear destruction.

The Martian. A more recent pick by President Obama. When astronauts blast off from the planet Mars, they leave behind Mark Watney (Matt Damon), presumed dead after a fierce storm. With only a meager amount of supplies, the stranded visitor must utilize his wits and spirit to find a way to survive on the hostile planet.

Meanwhile, back on Earth, members of NASA and a team of international scientists work tirelessly to bring him home, while his crew mates hatch their own plan for a daring rescue mission.

Close Encounters of the Third Kind. Science fiction adventure about a group of people who attempt to contact alien intelligence. Roy Neary (Richard Dreyfuss) witnesses an unidentified flying object, and even has a “sunburn” from its bright lights to prove it. Roy refuses to accept an explanation for what he saw and is prepared to give up his life to pursue the truth about UFOs.

Upon its release, Close Encounters had a huge impact on society and became a certified box office success, grossing $116.39 million in North America and $171.7 million in foreign countries, totaling $288 million worldwide. It became Columbia Pictures’ most successful film at that time. The original budget for the film was around $20 million.

2001: A Space Odyssey. A masterpiece by Stanley Kubrick. An imposing black structure provides a connection between the past and the future in this enigmatic adaptation of a short story by revered sci-fi author Arthur C. Clarke.

When Dr. Dave Bowman (Keir Dullea) and other astronauts are sent on a mysterious mission, their ship’s computer system, HAL, begins to display increasingly strange behavior, leading up to a tense showdown between man and machine that results in a mind-bending trek through space and time.

2001: A Space Odyssey is widely regarded as one of the greatest and most influential films ever made. In 1991, it was deemed “culturally, historically, or aesthetically significant” by the United States Library of Congress and selected for preservation in the National Film Registry.

In 2010, it was named the greatest film of all time by The Moving Arts Film Journal.

Luke Skywalker (Mark Hamill) and Han Solo (Harrison Ford), captain of the Millennium Falcon, work together with the companionable droid duo R2-D2 (Kenny Baker) and C-3PO (Anthony Daniels) to rescue the beautiful princess, help the Rebel Alliance, and restore freedom and justice to the Galaxy.

Star Wars remains one of the most financially successful films of all time. In 1977, the film opened on a Wednesday in 32 theaters expanding to 43 screens on the Friday and earning $2,556,418 in its first six days to the end of the Memorial Day weekend ($10.8 million in 2019 dollars).

Star Wars entered international release towards the end of the year, and in 1978 added the worldwide record to its domestic one, earning $410 million in total ($1.699 billion in 2018 dollars).

In 2019, Nerdist ranked the original series number one best out of seven Star Trek franchise television series, including up to the second season of Star Trek: Discovery. In 2019, Popular Mechanics ranked Star Trek the 6th best science fiction television show ever

We hope you’ve enjoyed the collection of favorite thriller Sci-Fi films and shows by President Barack Obama. If you’re interested in checking out more picks, Mystery Tribune’s collection of Watching Lists, featuring our recommendations on the most notable films and TV shows across crime, mystery, horror and thriller genres are available here.