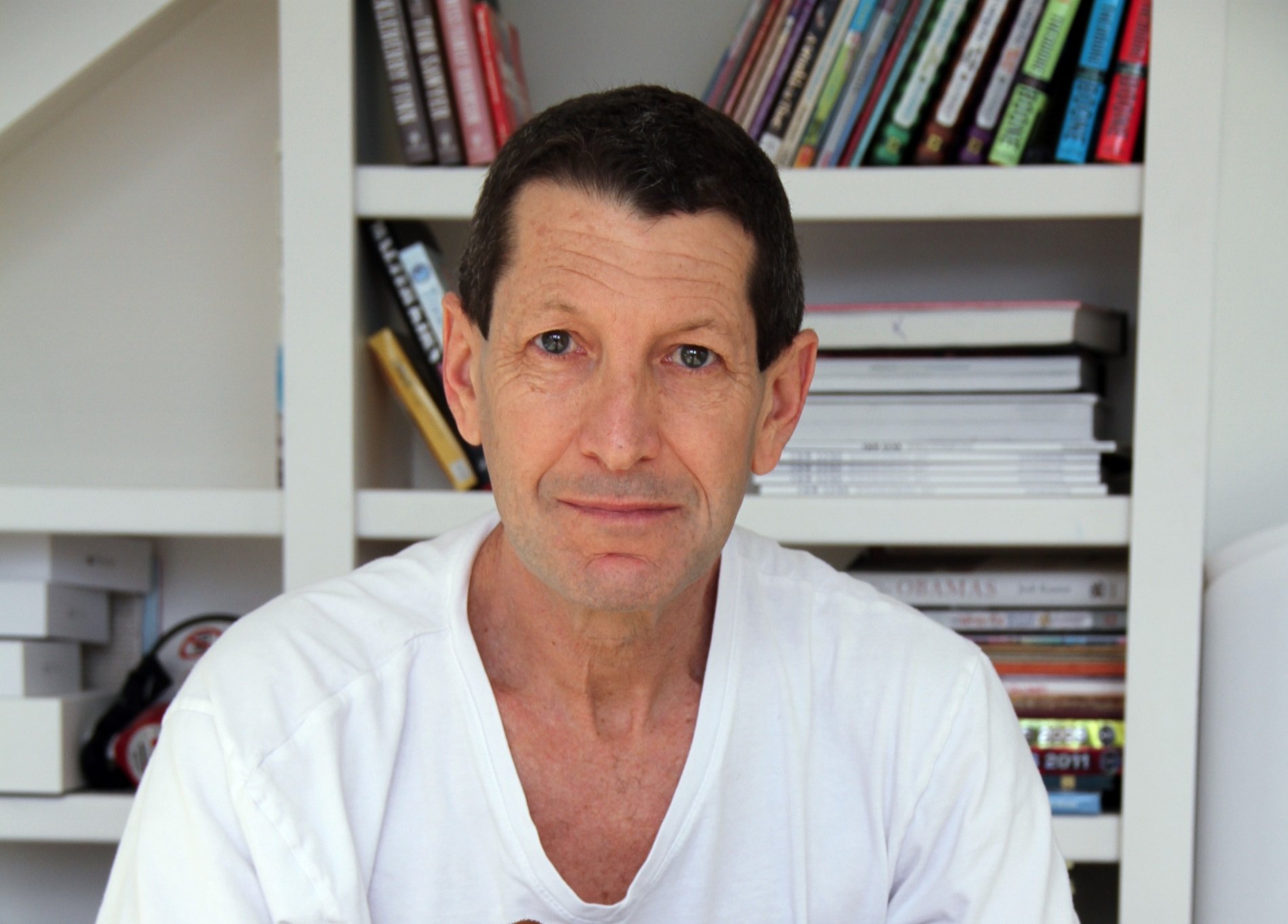 David R. Dow, author of Confessions Of An Innocent Man, is no stranger to the criminal justice system. As the founder and director of the Texas Innocence Network, which works to exonerate inmates who did not commit the crimes for which they were wrongfully-convicted, and the Juvenile and Capital Advocacy Project, Dow and his team have represented well over 100 death row inmates during their state and federal appeals.

Dow’s job is often devastating but he continues this important work because he maintains the belief that overturning erroneous decisions is possible.

When an evil is committed, public perception of the suspect is often shaped by the accused person’s background. An accused who has committed other crimes is a bad guy; an upstanding member of the community is a good guy. But what happens when somebody who’s usually perceived as a “good guy” – maybe it’s a judge or police officer – is the one who does the terrible thing?

In his heart-wrenching, chilling, psychological fiction debut Confessions Of An Innocent Man, Dow questions social acceptance of responsibility and justice.

What follows is a conversation with the author on his debut work and his inspirations and thoughts about the book’s underlying themes.

You are a lawyer working on death row inmate appeals. How do you do continue to invest your all in your job knowing that, often times, the outcome will be devastating?

Given that I get this question a lot, you might suppose I have a well-rehearsed answer, but I don’t, because I don’t really know what the answer is.  Often I think what drives me to continue is the belief that our legal or moral position is so strong, that we will in fact win.

Sometimes, I continue because I focus on cases where we did win.  (In this context, “win” typically means that a death row inmate has his death sentence set aside, and he is removed from death row and sent to the general prison population.)  Maybe you’ll just win one time out of twenty, but that one win saves a human life.

Other times, and probably most frequently, I realize intellectually (even if I don’t say it out loud), that the fight is close to hopeless, but my team and I still believe our client is entitled to the most vigorous defense we can mount (and 99 times out of a hundred, even after we lose, and our client is with minutes of being executed, he tells me thank you in our final conversation—not because we won, because we didn’t, but because we tried).

I should add one last thing:  Whenever I think seriously about quitting, I can’t.  Even contemplating walking away makes me feel guilty about abandoning these guys who have been abandoned by others for their entire lives.

You’ve previously written two nonfiction titles, The Autobiography of an Execution and Things I’ve Learned for Dying. How did they prepare you to write a novel?

I’ve actually written more than two nonfiction books, but I know what you mean:  You mean two nonacademic nonfiction titles, and I mention that point because what the two memoirs taught me is the intimate connection between voice and story.  Both Autobiography and Things I’ve Learned were my own voice, whereas this book, Confessions, is obviously not, but those two earlier books prepared me in a way that academic writing never did to remain in the voice of the character.

Whenever I think seriously about quitting, I can’t.  Even contemplating walking away makes me feel guilty about abandoning these guys who have been abandoned by others for their entire lives.

Being in voice, if I may use that expression, is the only way for the story to be authentic.  In many ways, writing a novel was very different from writing memoirs, but when it came to crawling inside a character—whether that character was an earlier version of myself or a product of my imagination—the earlier books helped me a lot.

Is the protagonist, Rafael Zhettah, inspired by real-life stories and people you’ve worked with?

Yes, unquestionably.  In fact, all the characters in the book, from inmates to judges to lawyers to prison guards to family members, are characters I could easily conjure up because I have met and gotten to know versions of those people in my professional life.

Many readers have expressed that the ending was very intense and emotional for them. Did the story or the characters come first for you?

I am gratified to hear of that reaction.  The ending was intense and emotional for me as well, and I experienced the ending in my head before I ever wrote it.  In fact, the first ending I wrote was different from the current ending, because writing the ending that happened in my head was too wrenching for me, so I wanted to write an alternative version.  But the alternative felt like an emotional evasion to me, so I ultimately wrote the ending as I originally conceived and experienced it.

As for the chicken or egg part of the question, I must confess that the answer is both.  The broad outline of the story is what came first, but when it came to populating the story, I developed characters who I think have been living in my imagination for probably ten years or longer.

What inspired you to write this story—not only a prison diary but also a suspenseful revenge plot?

Even though I am no longer a death penalty supporter, I take very seriously the argument death penalty proponents make about the demands of justice and morality.  I wanted to write a story that took those same ethical principles, and relocated them to a different context.  What exactly does justice mean when the person pursuing it is the stereotypical “bad guy,” and the person being pursued is the so-called good guy? How does that device of flipping the roles affect our concept of right and wrong?

Confessions of an Innocent Man plays with the idea of who should take responsibility for injustice, turning the traditional “villain” on its head. How did you determine responsibility in this story?

Death penalty lawyers often say that despite the way our clients are portrayed in the media, they are not in fact the embodiment of evil; instead they are human beings who did a terrible (or even evil) thing.  I have found that many people strongly resist that characterization; they are committed to the belief that murderers are bad.  Ok, that’s fine.

But then what happens if somebody who’s usually portrayed as a good guy—maybe it’s a judge, maybe a police officer—is the one who does the terrible thing?  If we are going to say that murderers are responsible for the evil they do, then don’t we also have to say that others are also responsible for the evil they do?  If my novel can be said to be “about” anything, I suppose it would be that question.

What is the major takeaway you would like all readers to have when they finish Confessions of an Innocent Man?

All I can tell you is that when I finish a book I have truly enjoyed, or one that has deeply moved me, when I finally finish the last page, I close the book, and just sit there in my chair, holding it, eyes closed, and thinking.  If a reader of Confessions of an Innocent Man has that reaction, I will be pleased.