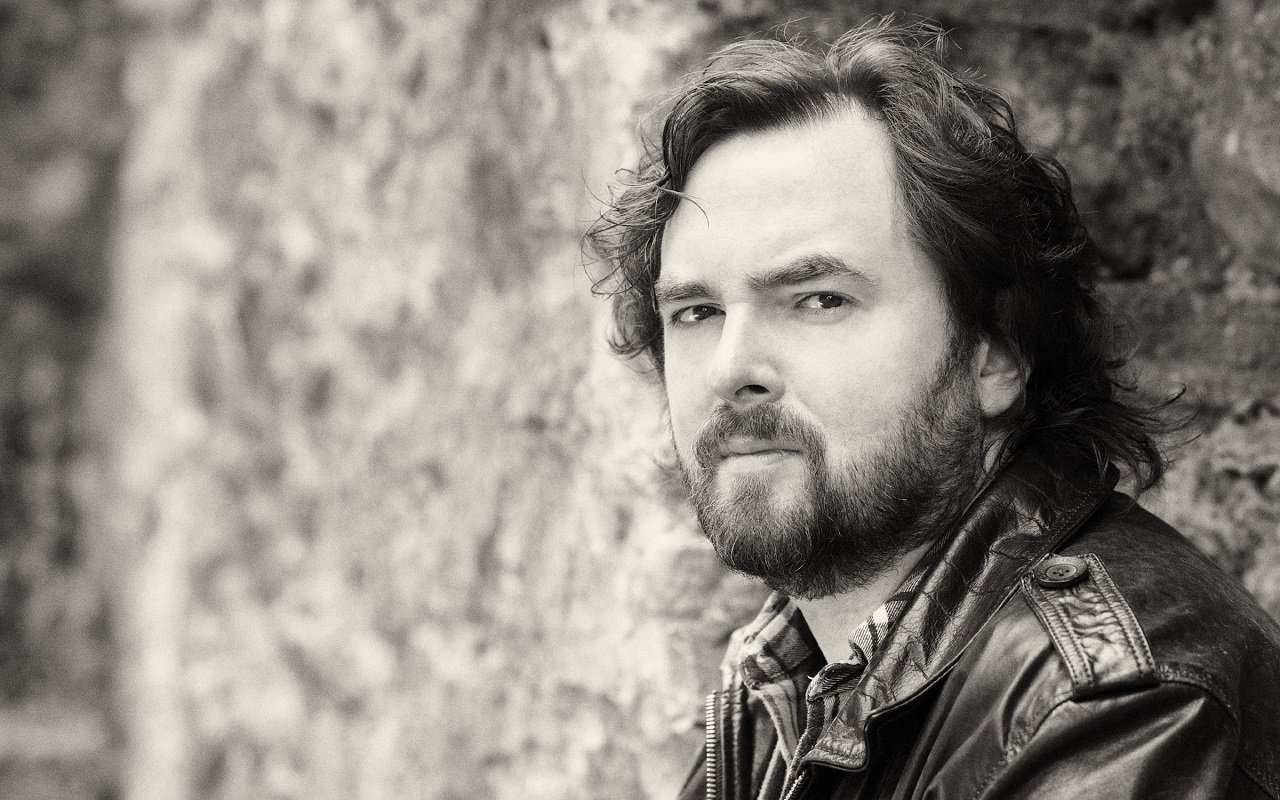 A Conversation with Haylen Beck, Author of “Here and Gone”

In his captivating new novel Here and Gone, Haylen Beck who also writes as Stuart Neville, invites readers to imagine a truly terrifying scenario and the lengths parents will go to protect their children. We were certainly excited by this work (see our review here) and wanted to learn more about the book from its author. What come next is a conversation with Beck on Here and Gone.

Q) Haylen Beck is a pen name. You also write under the name Stuart Neville. Can you tell us why (and how!) you chose this pen name and how your Haylen Beck novels differ from your Stuart Neville crime fiction?

A) Although all my books fall into the thriller genre, Here and Gone is the first to be set in America. It’s also a more overtly commercial, high-concept novel, whereas books under my own name are mostly set in Belfast, Northern Ireland, and lean toward the noir end of the genre.  Given those two departures, a pen name seemed a logical step. I think my existing readers will enjoy Here and Gone, but I hope it’ll also appeal to those who are new to my work. As for the name itself, it’s mash-up of my two favorite guitarists: Eddie Van Halen and Jeff Beck!

Q) Here and Gone was inspired, in part, by a line of dialogue you first penned and couldn’t shake: “See, there’s a man who’ll pay me a million dollars a child. Three million for a pair.” Can you tell us how the novel took shape and if there were any other influences?

A) That line literally popped into my head late one night as I was thinking about going to bed, and I grabbed my smartphone and wrote it down in the Notes app. The idea began to take shape over the next day or so, including the Arizona setting. I spoke with my U.K. literary agent about it, and considering my other commitments at the time, we agreed to set it aside for a while. A year later, an opportunity arose to take a road trip through Arizona over a couple of days, and I traveled with a notepad, taking photos as I went. That was when the story really began to take shape.

Q) Here and Gone is set in the United States and features a wide array of different American settings and subcultures, from gangs in Chinatown, San Francisco, to small- town cops in Arizona. What sort of research did you do to authentically capture these characters and places?

A) The road trip through Arizona had a huge impact on the book. You’ll see it in the small details as well as the broader descriptions of the landscape, from the low desert to the forests of the Colorado Plateau in the north of the state.  Little things wound up in the book, like seeing a bald eagle fly across a dried-up lakebed—that actually happened. It’s those that details that give a feel of authenticity. I’m also fortunate to have some good contacts, like LAPD detective Jim McSorley, who helped me with the legal aspects, and my good friend and fellow author Henry Chang, who has a deep knowledge of Chinatown gang culture.

Q) Here and Gone reveals the dark underbelly of the Internet—a place where many things are bought and sold. How important was that plotline to this novel? Did any real news stories influence this plot twist?

A) The dark web is a scary place! Some of the worst expressions of humanity can be found there, and pretty much anything can be bought or sold. That aspect of the story isn’t really in the foreground—frankly, I wouldn’t want to read something that grim—but lurks in the background, an ever-present threat throughout the novel.

Q) There are a handful of terrific characters in the novel, including Audra Kinney, her son, Sean, Danny Lee, Sheriff Whiteside, and Deputy Collins, several of whom we hear from in the first person at some point in time. Did you have a favorite? Any characters who were particularly challenging to write?

A) I like Danny Lee a lot, and early readers have told me the same. He’s a complex and troubled man with a very dark past he struggles to free himself from. Given Danny’s background, which couldn’t be further removed from my own, I’m very much indebted to my friend Henry Chang for his help. I wouldn’t rule out seeing Danny Lee again in a later book.

Sometimes it’s the minor characters that stick in my mind. For example, even though they don’t occupy many pages, I’m very fond of John Tandy and Mrs. Gerber. And even though they have very small parts in the story, they have a huge impact on how things unfold.

Q) A handful of marquee names, including Lee Child, Ruth Ware, and Harlan Coben, have already touted Here and Gone as a breathless novel of suspense that’s packed with twists and unforgettable characters. What was your hope for the novel when you first set out to write it?

A) To be honest, the only thing I ever set out to do is tell a good story. I hope I’ve achieved that here, and the validation of authors I admire like Lee, Ruth, and Harlan is priceless. In many ways, Here and Gone was a real gamble for me. I wrote it on spec, without a contract, and no way of knowing if anyone would take it on.  Given the shift in style and location, it was taking a big chance with my career. If the least I get out of that is a novel I can be proud of, then I won’t complain.

Like Books By Haylen Beck (Stuart Neville)? Check out the following titles.