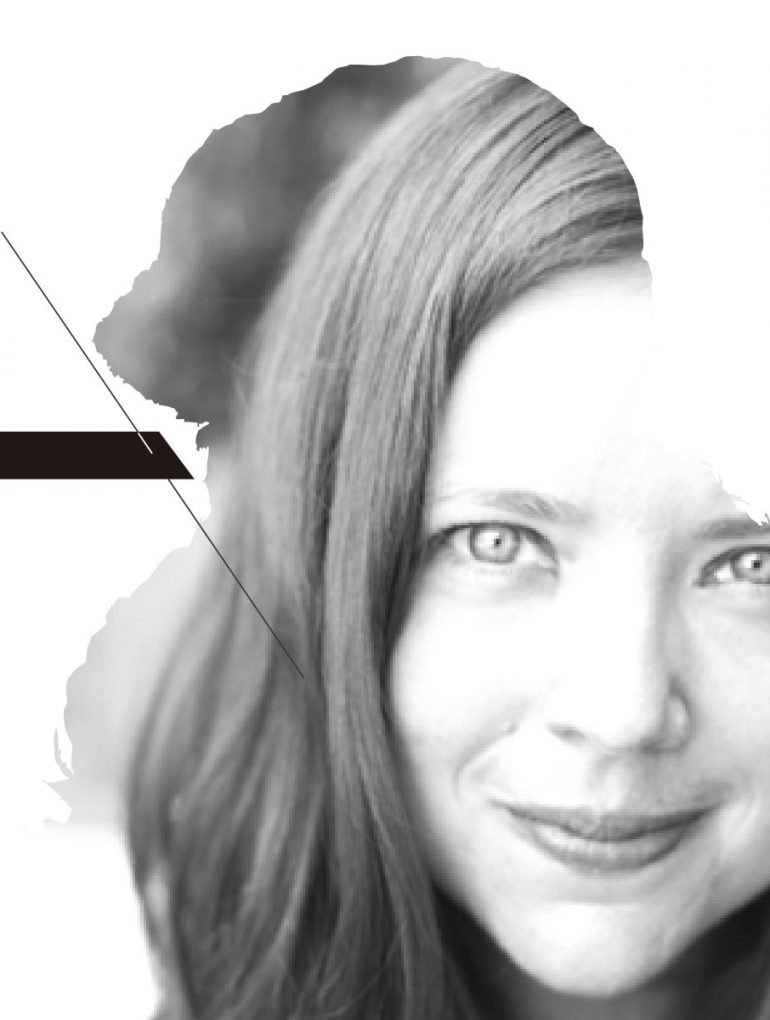 A Conversation with Melissa Scrivner Love, author of Lola

Lola by Melissa Scrivner Love marks the debut of an exciting new thriller voice. The author combines the genius and ferocity of Stieg Larsson’s Lisbeth Salander with the ruthless ambition of Walter White in Breaking Bad. When reviewing this title, it was impressive to see how Melissa’s thriller grips the reader till the very last page (Read our review here).

In the following conversation, the author shares her thoughts about the novel and her upcoming work:

Q. Tell us about your inspiration for Lola.

I have never done drugs. I have a graduate degree. Yet I do consider myself tough. I definitely found inspiration for this book in badass women—Ronda Rousey, for example, or Yahira “Flakiss” Garcia, who terrified me with her show-stopping performance in End of Watch. Women can be the hero, the villain, the anti-hero. We are just people. We can be calculating, scary, and unpredictable. We can kick ass. We can love. We can bust ghosts. We don’t have to be the secretary. This book is my take on the badass woman, shattering her own version of the glass ceiling, fighting to be both noticed and to remain underestimated, because these issues are universal.

Q. Tell us about the research you did to write Lola.

I am a cop’s daughter. I have been writing on crime procedurals for television for eight years. As anyone who’s done this job will tell you, you spend a great deal of time reading about criminal enterprises—money laundering, gangs, and drugs. Books like Homicide and Forensics for Dummies are standard “textbooks” for the gig. I worked with a handful of LAPD technical consultants on CSI: Miami. I spent time speaking with a recovering addict and a prosecutor.

I served on a jury where the defendant was accused of raping a child. Like every other Angeleno, I have seen a vast majority of this city from my car. The traffic here often moves so slowly that driving can be the best way to get a feel for a place—to observe the people, to get a feel for the environment. I have lived here for more than twelve years and am still fascinated by this city. All this being said, I know that if I start letting research dictate my story, it will never get written. I hope that I’ve done justice to Lola’s world, but I know I’ve done justice to her character.

Q. How did your experience with writing for television influence the way you wrote your first novel?

For me, the greatest takeaway from television is that there is often no time for second-guessing your gut, which is often right, even if you don’t know it at the time. Also, there is always a clock. If you don’t write it, production can’t shoot it. Of course, you want to do your best work, but there often isn’t time to be precious. With LOLA, I would make deadlines for myself—a thousand words a day, a first draft in three months. I told myself, as I had learned to do with any first draft, that it didn’t have to be good. I knew enough of my own writing process when I started the huge endeavor of writing my first novel that I could trust the process, even when I wasn’t sure of the end result.

Q. In addition to taking on the cartel, Lola undertakes a form of motherhood in the novel.  How did motherhood influence or change your writing process?

Motherhood pulled everything about my life into sharp perspective. I often refer to it as a “crushing weight,” because I did not see the toll it would take on me, realizing I had this tiny human to care for. I found myself juggling work and home in a way I’d only read about in magazines and novels meant for upper middle-class women who could afford help. I would carve out 45 minutes or an hour to write before the baby got up every morning.

Time becomes the most precious commodity you can have. But what about every other mother? What if there’s a mother with a deadly, illegal job, struggling to find her own version of work/life balance? Does her profession as a drug dealer make her a better mother? It certainly doesn’t take away from her ability to protect Lucy. Writing Lola when my daughter was first born was so therapeutic for me. I trusted Lola. I knew she was capable of saving Lucy. She helped me navigate my own transition to motherhood. She saved my life that way.

Q. What do you hope readers will take away from Lola?

I hope it gives readers some odd sense of comfort and escapism. I hope it entertains. I hope they finish it falling for her as hard as I did.

I love anything by Don Winslow and Joshilyn Jackson does a mean Southern Gothic. Reading Laura Lippman is like coming home, even though I’ve only been to Baltimore once. Vladimir Nabokov’s Lolita is one of my favorite novels. I was a Russian major in college and still can’t get over the fact that he wrote it in English, his third language. Recently, I’ve been re-reading Olive Kitteridge by Elizabeth Strout. I love George Pelecanos, Attica Locke, Meg Wolitzer, and Kate Atkinson. I’m finally devouring 11/22/63 by Stephen King, and I will read and re-read On Writing at least twice a year. It makes me cry every single time.

Q. What are you working on next?

A sequel to LOLA.