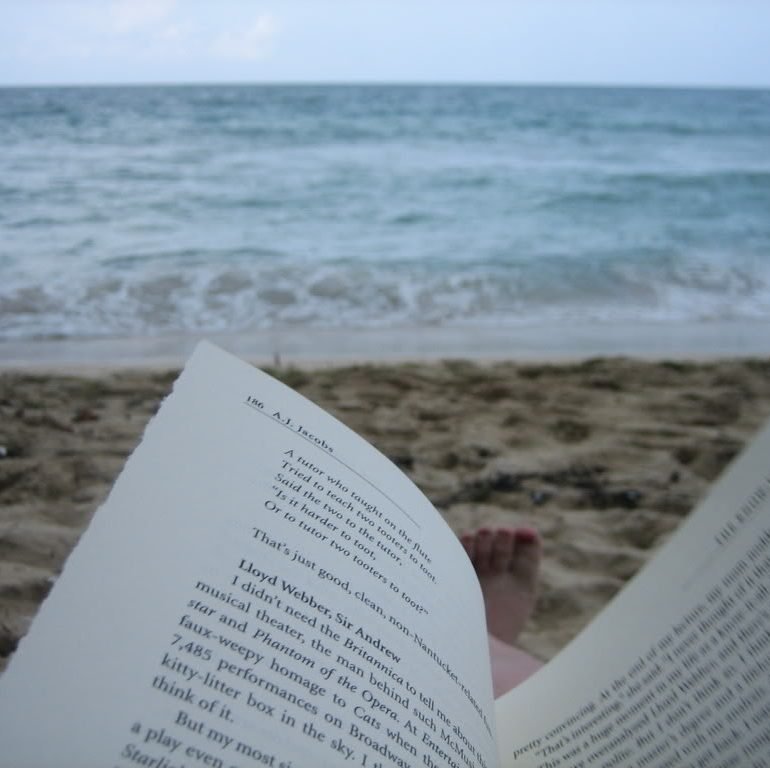 Looking For Cozy Mysteries? Check Out These 3 Nice Reads

If you are looking for quality cozy mysteries, don’t look further: We have three recent titles hand-picked for you. Rosemary and Crime

from a nice Southern cozy series by Gail Oust is a new release by Minotaur which satisfies the lovers of culinary mysteries.

from Phyllis Smallman is the new release from the popular series which is centered around Singer Brown, a musician who sings on the streets for money and solves crimes.

You can check out more information on each title by clicking on the images to go to Amazon page for each book.

: Singer Brown’s life takes a nosedive after the suspicious death of her lover, Michael, a roadie for a rock band called Vortex. Twenty years later, she is looking for revenge. In a thick fog, a ferry docks on Glenphiddie Island and Singers decrepit van unloads. The homeless singer is there to find the man who destroyed her life all those years ago. But she arrives too late. Someone has already killed Vortex’s lead singer, Johnny Vibes. And now the murderer is coming after Singer.

Each of the former band members is hiding sins, both old and new secrets worth killing for. But Singer has one potential ally: Johnny Vibes’s wife, who has just as much to lose as Singer.

While trying to clear her name and solve the mystery of Michael’s death, Singer enters a dangerous and deadly world of jealousy, greed, and murder.

Set in the Gulf Islands of British Columbia, this series follows Singer Brown, a homeless woman who sings on the streets for coins and watches life ebb and flow around her. With a knack for being in the right place at the wrong time, Singer is one of society’s invisible people. And being unseen is an incredible advantage to have when you’re digging for secrets.

: When an Armani-clad corpse turns up in the woods, crime reporter Nichelle Clarke smells a scoop. A little digging, and Nichelle uncovers a web of corruption that stretches all the way to Washington, D.C. Politics. Murder. And a dead lobbyist. It’s everything Nichelle’s ever dreamed of.

The cops are playing it close, the feds even closer, and Nichelle’s afraid her boss will assign the story to the political desk any day. Richmond’s new ATF SuperCop makes an arrest before she can say “Louboutin,” but Nichelle’s gut says he’s got the wrong guy.

Her sexy Mafia boss friend warns her off the case, her TV rival is hot on her designer heels, an ambitious copy editor wants her beat, and victims are piling up faster than she can track them down.

As Nichelle zeroes in on the truth, it’ll take some fancy footwork to nab this headline before the killer nabs her.

: Piper Prescott, a transplanted Yankee living in the South, has got her sass back. She might be down, but don’t count her out. “Change of life?” she asks. Bring it on.

Recently divorced, Piper decides to pursue a dream she’s secretly harbored: owning her own business, Spice it Up!, a spice shop in her adopted hometown, Brandywine Creek, Georgia.

But Piper’s grand opening goes awry when the local chef who’s agreed to do a cooking demo is found stabbed. Not only did Piper find the body, she handled the murder weapon and doesn’t have a witness to her alibi, making the case look like a slam dunk to brand new police Chief Wyatt McBride.

Desperate to uncover the truth—and prove her innocence—Piper enlists the help of her outspoken BFF Reba Mae Johnson to help track down the real culprit.

The pair compile a lengthy list of suspects and work to eliminate them using their own creative brand of sleuthing techniques including stakeouts, breaking and entering, and one very unorthodox chocolate pie. When Piper narrowly avoids being a victim of a hit-and-run, she knows she’s getting closer to the truth, but can she catch the killer and clear her name before she becomes the next victim?