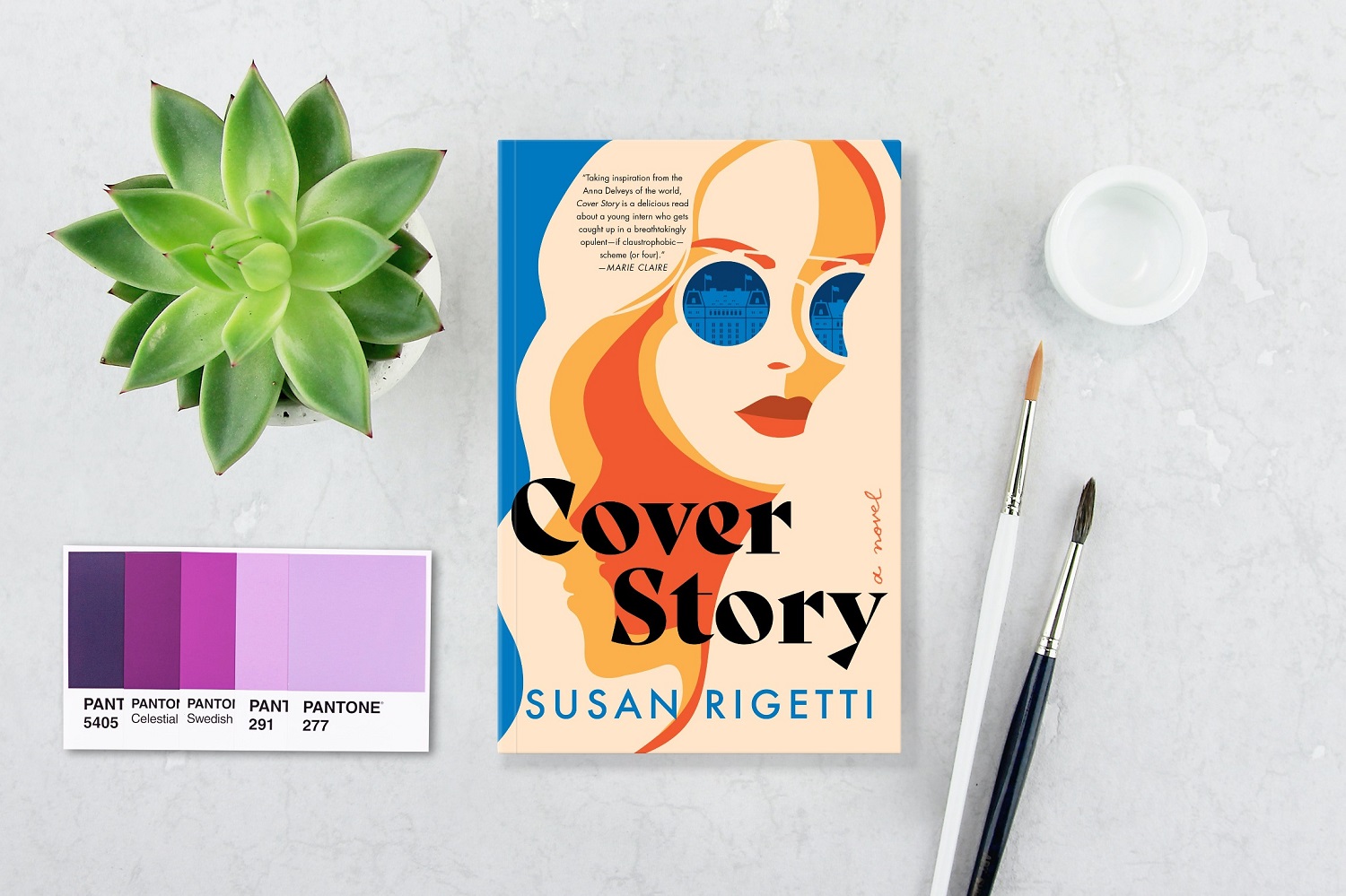 Crime Book of The Day: Cover Story By Susan Rigetti

Cover Story By Susan Rigetti is “Book of the Day” for April 25, 2022. Mystery Tribune’s “Book of the Day” features hot new releases in crime, mystery and thriller space that have garnered critical acclaim and a rapidly growing legion of fans throughout the world.

Netflix’s “Inventing Anna” and Hulu’s “The Dropout” meets Catch Me If You Can, a captivating novel about an ambitious young woman who gets trapped in a charismatic con artist’s scam.

After a rough year at NYU, aspiring writer Lora Ricci is thrilled to land a summer internship atELLE magazine where she meets Cat Wolff, contributing editor and enigmatic daughter of a clean-energy mogul. Cat takes Lora under her wing, soliciting her help with side projects and encouraging her writing.

As a friendship emerges between the two women, Lora opens up to Cat about her desperate struggles and lost scholarship. Cat’s solution: Drop out of NYU and become her ghostwriter. Lora agrees and, when the internship ends, she moves into Cat’s suite at the opulent Plaza Hotel.

…a wild ride in the worlds of fashion magazines, con artists and espionage.

Writing during the day and accompanying Cat to extravagant parties at night, Lora’s life quickly shifts from looming nightmare to dream-come-true. But as Lora is drawn into Cat’s glamorous lifestyle, Cat’s perfect exterior cracks, exposing an illicit, shady world.

Susan Rigetti is an author, screenwriter, and the former technology op-ed editor at the New York Times. She has been named a Person of the Year by TIME, The Financial Times, and the Webby Awards, and has appeared on Fortune’s 40 Under 40 list, Vanity Fair’s New Establishment List, Marie Claire’s New Guard list, the Bloomberg 50, the Upstart 50, the Recode 100, and more. She is the author of a book on computer programming that has been implemented by companies across Silicon Valley, and the critically acclaimed memoir, Whistleblower.