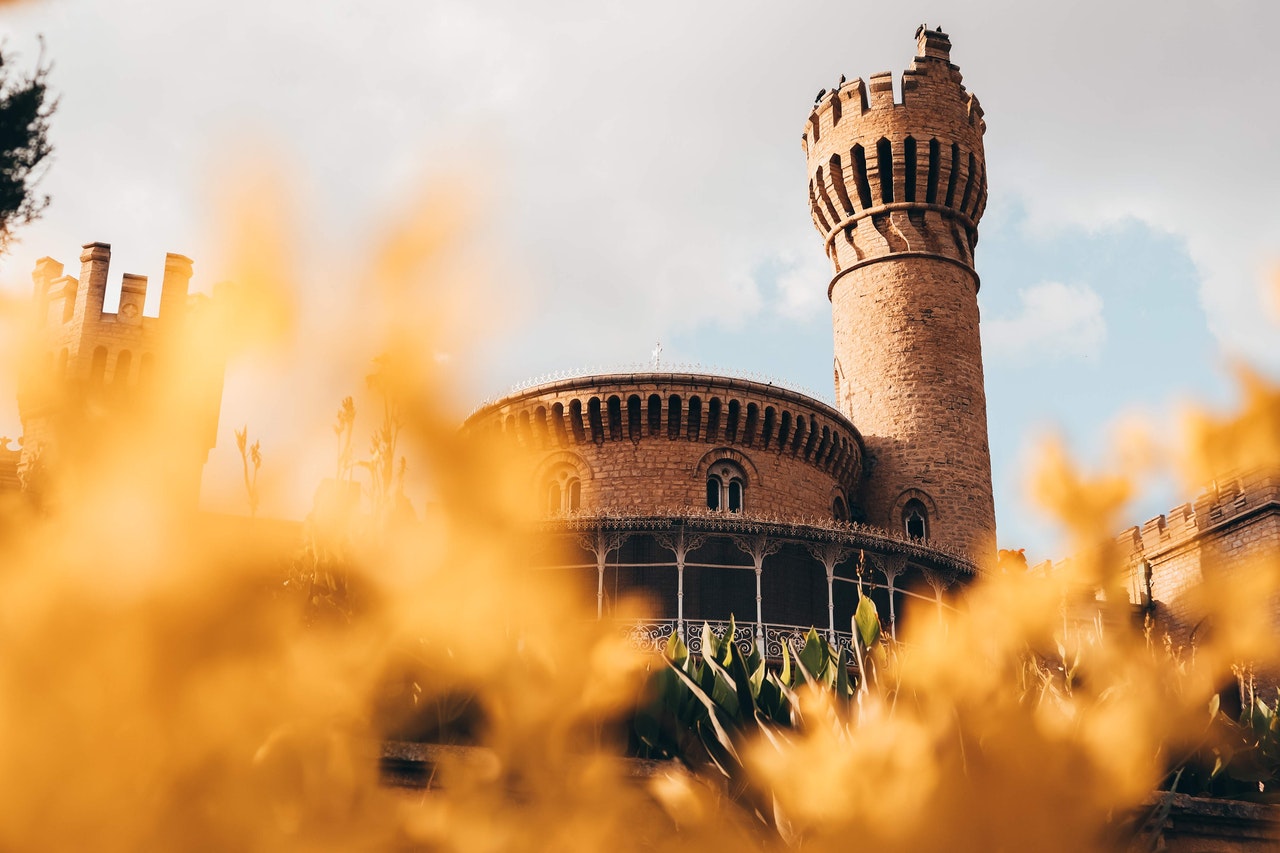 Replete with feminist and anti-colonial undertones, this empowering mystery is a perfect pick for fans of Alexander McCall Smith’s The No. 1 Ladies Detective Agency.

When clever, headstrong Kaveri moves to Bangalore to marry handsome young doctor Ramu, she’s resigned herself to a quiet life.

But that all changes the night of the party at the Century Club, where she escapes to the garden for some peace and quiet—and instead spots an uninvited guest in the shadows. Half an hour later, the party turns into a murder scene.

When a vulnerable woman is connected to the crime, Kaveri becomes determined to save her and launches a private investigation to find the killer, tracing his steps from an illustrious brothel to an Englishman’s mansion. She soon finds that sleuthing in a sari isn’t as hard as it seems when you have a talent for mathematics, a head for logic, and a doctor for a husband . . .

And she’s going to need them all as the case leads her deeper into a hotbed of danger, sedition, and intrigue in Bangalore’s darkest alleyways.

…well written, charming and with a very interesting female lead

The Bangalore Detectives Club is well written, charming and has a very interesting female lead. The story moves fast and you can read the book in one sitting.

The historical backdrop and the setting is refreshing: this whodunit story is a great pick for the fans of traditional private eye novels. Highly recommended!