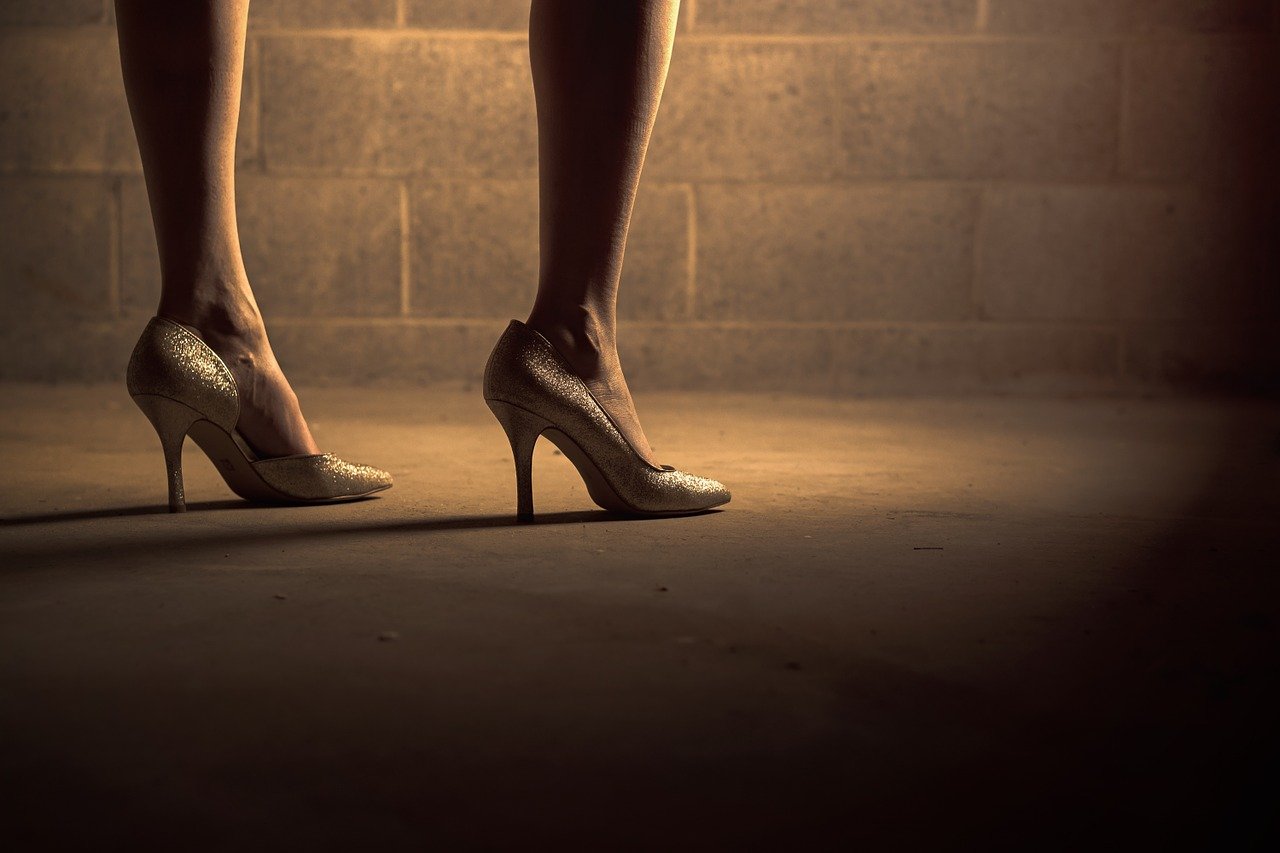 Crime Fiction Review: Dead Like You By Peter James

Dead Like You is the 6th novel in the Roy Grace police procedural series by Peter James. In the book, Detective Superintendent Grace still feels the pain and is haunted by the unexplained disappearance of his wife, Sandy, which happened ten years ago. Ever since she went missing, he’s been consumed with finding out what happened to her. Finally, he seems to be moving on: He is going to marry his girlfriend, Cleo, who is pregnant with their child.

But his life is put on hold when, after a wild New Year’s Eve ball, a woman is brutally raped as she returns to her hotel room. A week later, another woman is attacked. Both victims’ shoes are taken by their attacker. Grace soon realizes that these new cases bear remarkable similarities to an unsolved series of crimes in the city back in 1997. The perpetrator had been dubbed “Shoe Man” and was believed to have raped four women before murdering his fifth victim and vanishing. Could this be a copycat, or has Shoe Man resurfaced?

When more women are assaulted, Grace becomes increasingly certain that they are dealing with the same man. By delving back into the past—a time when Sandy was still in his life—he may find the key to unlocking the current mystery. Soon Grace and his team find themselves in a desperate race against the clock to identify and save the life of the new sixth victim, as he struggles with a chapter in his life he thought he had put behind him at last.

This book has an interesting plot, an it moves quickly through its twists and turns. The story is intriguing and it’s not certain who, from the list of several criminal characters, is the Shoe Man. The character of Roy Grace to me seemed very perfect.

This is in contradiction with the increasing trend among the authors of police procedural to create a more human portrait of their heroes: Typically hardworking but with many flaws in their personal and professional relationships. This difference though doesn’t do the story any damage. Serial Killer plots have been over-utilized and it is not easy to create a different appealing story, however James has done the job at a very satisfactory level. Overall, this is a very appealing and well written story.

Like Books By Peter James? Check out the following titles.