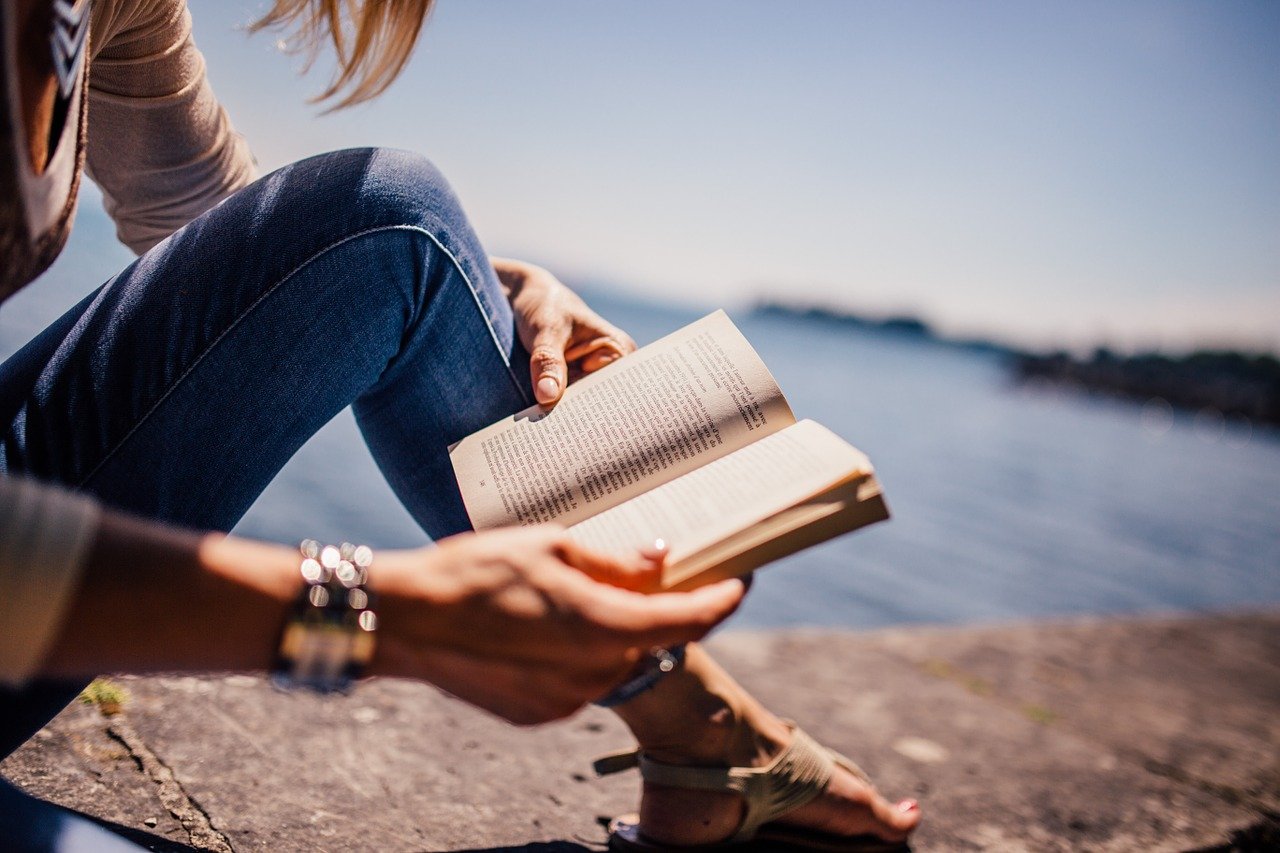 . It is a mesmerizing novel about a hard-core thief named Sugar who’s about to embark on a job that will alter his life forever.

Accused of a rape he couldn’t have done because he was robbing a jewelry store at the time, the DA offers him two options: give up his partners in the heist and walk, or go back to prison. He takes the weight and when he gets out, his money is there, but so is another job.

One of the heist crew has fallen off the radar, and the mastermind behind the jewelry job asks Sugar to find him and make sure their secrets are safe. Sugar suspects that there’s more to this gig than what he is being told so he prepares himself to find out more.

Our Take: Vachss writes with an authentic voice and he obviously understands the rules of the game in prisons.  The plot are strong the conclusion satisfactory. Our Rating: 4.0

In Portobello, Ruth Rendall delivers a captivating and intricate tale in the gentrified neighborhood of London’s Notting Hill. A fifty-year-old Eugene Wren discovers an envelope on the street bulging with cash. Instead of going to the police, or taking the cash for himself, he prints a notice and posts it around Portobello Road. This ill-conceived act creates a chain of events that links Wren to other Londoners—people afflicted with their own obsessions and despairs. As these volatile characters come into Wren’s life, the consequences will change them all.

Our Take: This book was pleasant reading but not very suspenseful. Insttead it’s a great journey with a few characters leading unremarkable lives, whose intentions and actions come to the story all because of an envelope. Our Rating: 3.5

, already acquainted with the Dupayne–a museum dedicated to the interwar years, with a room celebrating the most notorious murders of that time. He soon discovers that the victim was seeking to close the museum against the wishes of the fellow trustees and the Dupayne’s devoted staff.  Everyone, it seems, has something to gain from the crime.  When it becomes clear that the murderer has been inspired by the real-life crimes from the murder room–and is preparing to kill again–Dalgliesh knows that to solve this case he has to get into the mind of a ruthless killer.

Our Take: Although the reader knows the murderer is connected to the museum, P.D. James keeps everybody guessing until the end. Rich character development and elegant use of language give us the usual joy of P. D. James writings. Our Rating: 5.0