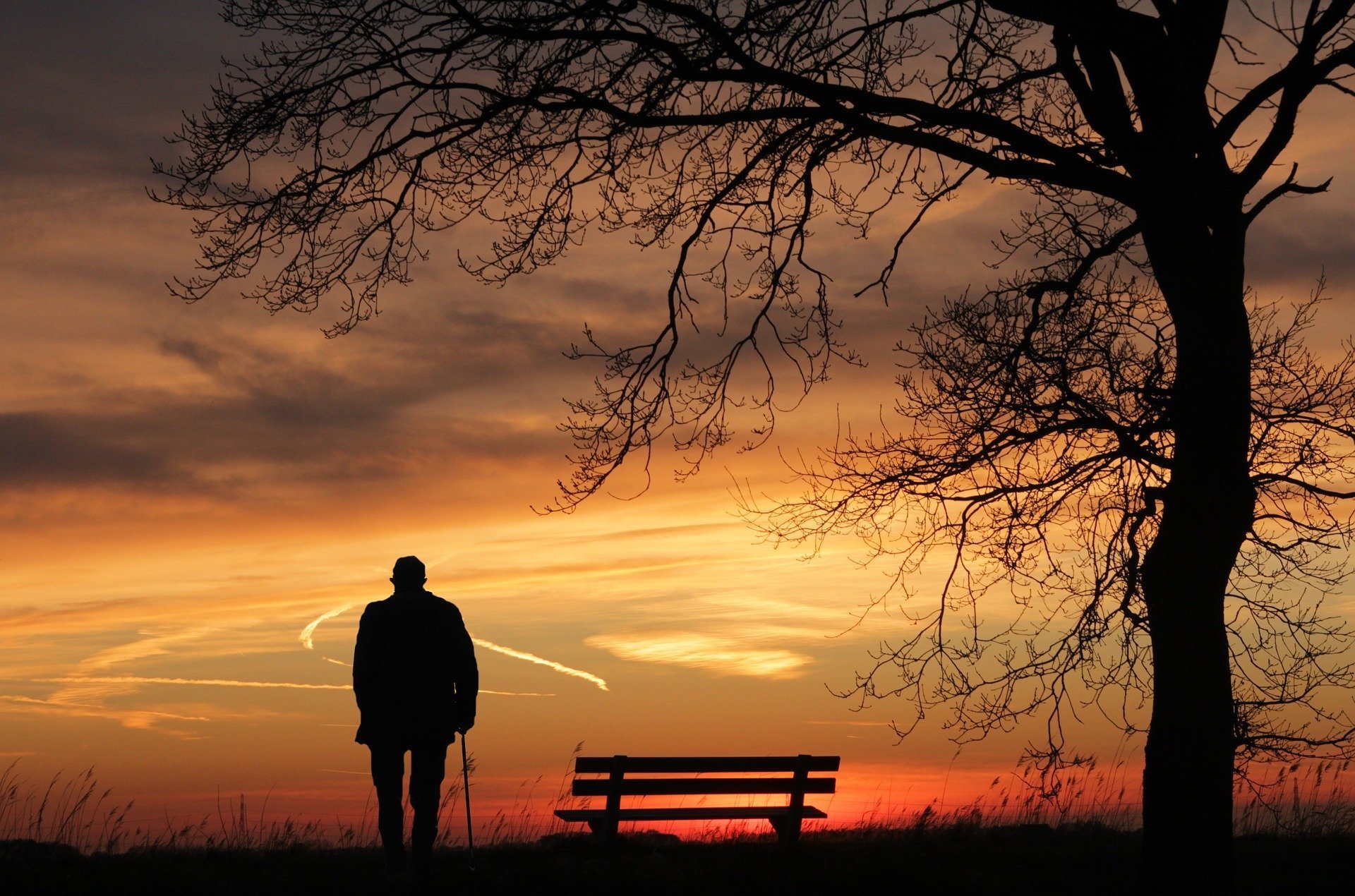 Crime Fiction With A Demented Hero: Running Out Of Road by Daniel Friedman

Daniel Friedman rocked the mystery community few years ago (in 2012) with his debut novel Don’t Ever Get Old that was nominated for the Edgar Award, the Thriller Award, and the Anthony Award, and won a Macavity Award for Best First Novel.

The book introduced a retired detective named Buck Shatz to readers and now Friedman is back with the third installment in the series titled Running Out Of Road.

Once, Detective Buck Schatz patrolled the city of Memphis, chasing down robbers and killers with a blackjack truncheon and a .357. But he’s been retired for decades. Now he’s frail and demented, and Rose, his wife of 72 years, is ill and facing a choice about her health care that Buck is terrified to even consider. The future looks short and bleak, and Buck’s only escape is into the past.

But Buck’s past is under attack as well. After 35 years on death row, convicted serial killer Chester March finally has an execution date.

Chester is the oldest condemned man in the United States, and his case has attracted the attention of NPR producer Carlos Watkins, who believes Chester was convicted on the strength of a coerced confession. Chester’s conviction is the capstone on Buck’s storied career, and, to save Chester’s life, Watkins is prepared to tear down Buck’s reputation and legacy.

Friedman’s hero is one of the most interesting characters we have seen in a while and the story provides a perfect dose of drama and intrigue.

This book is a hidden gem. Senior readers will particularly enjoy this memorable retired detective and his interactions with other characters in the story. Buck is not your average hard-boiled detective and we can’t see how anyone would not have a good time reading this book.