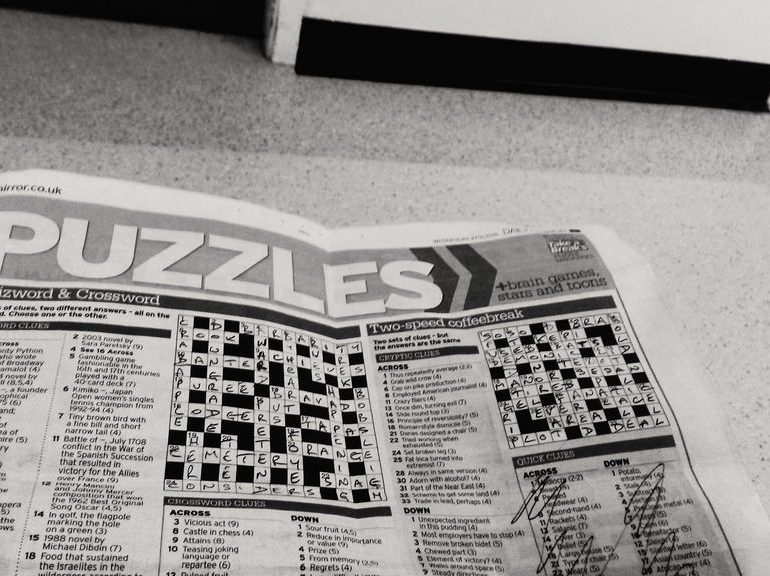 Crosswords, Sudoku and Mystery: A Puzzle To Be Named Later

Parnell Hall, the acclaimed cozy mystery writer who uses puzzle and crosswords creatively in his plots, has a new mystery out titled A Puzzle To Be Named Later

which features charming Cora Felton or The Puzzle Lady.

A key differentiating factor for this new mystery compared to other recent titles is the collaboration with Fred Piscop, noted New York Times crossword constructor, and Ellen Ripstein, the American Crossword Puzzle Tournament Champion. The effort has produced a number of crossword and Sudoku puzzles which seamlessly integrate into the story and give the reader serious “food for thought”.

This new mystery is partially about baseball: The readers learn early in the book about Matt Greystone, the rookie sensation who just signed a huge contract with the Yankees, who is coming to town to rehab from an arm injury. A die-hard Yankee fan, Cora is delighted when Matt invites her to a weekend pool party. On the plus side, she can enjoy the party and meet her favorite celebrities. On the minus side, she had to solve a puzzle (that was also named later), and a couple of the guests got killed.

Solving murders is right up the Puzzle Lady’s alley. Unfortunately, someone has broken into the house of a local psychiatrist and rifled her patient files, and Chief Harper wants Cora to solve that, too.

Parnell Hall is one of the few contemporary mystery writers, if not the only major one, who creatively uses real crossword puzzles in his mysteries. The easy language used in his books including this title makes it possible for a reader to go through the story quickly while enjoying the funny dialogue between main characters.

For slower readers who want to take their time and get themselves engaged in solving the mystery, the crosswords are handy: Although, the author throws in new possibilities throughout the book which might invalidate any preconceived theories about the killer.

Overall, this is an entertaining read for the fans of cozy mystery!

Like Books By Parnell Hall? Check out the following titles.