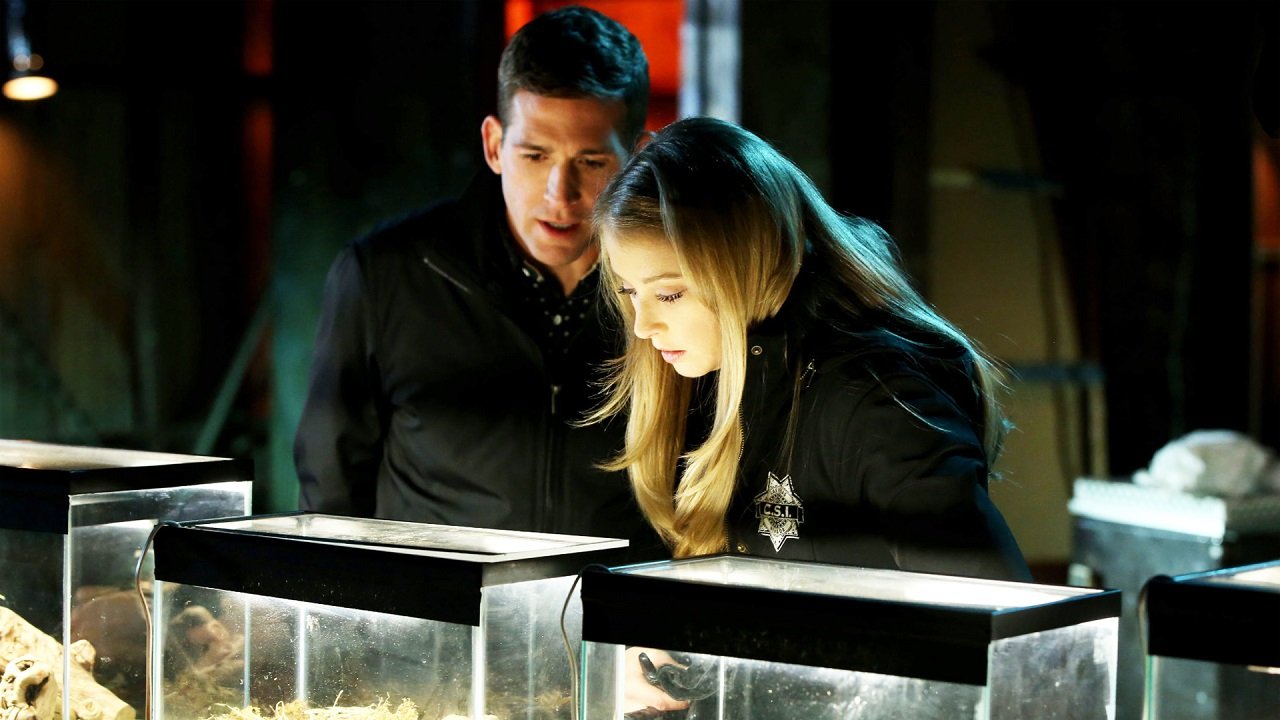 This marks the fifth time the series has been awarded this honor in the past seven years based on stats from Eurodata TV Worldwide for the highest ratings worldwide in 2011 across five continents. CSI star Ted Danson was on hand to accept the award on behalf of the series.

CSI gathered more than 63 million viewers worldwide, surpassing the nominated shows in all three categories and making it the most-watched show in the world. CSI: Crime Scene Investigation was joined by its spinoff series CSI: MIAMI and CSI: NY as the only nominees in the Drama TV series category, marking the first time ever in the Award’s history that all three series competed in the same category.