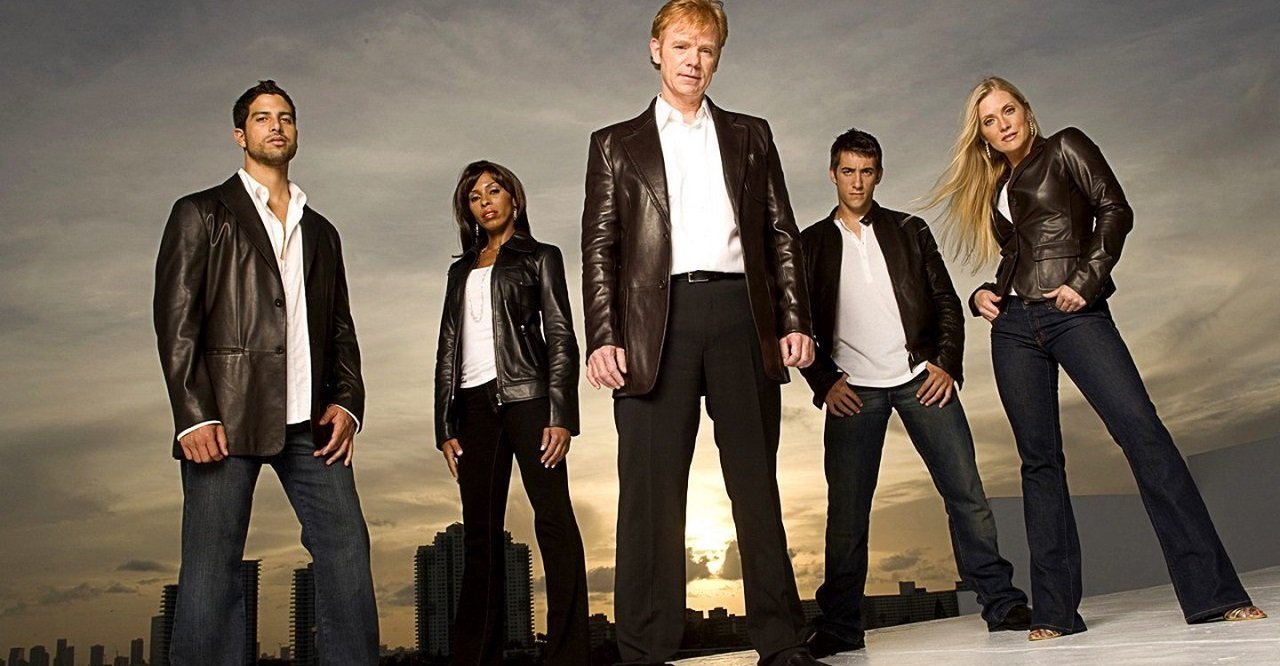 Is CSI The Highest-Rated Crime Series On TV?

There is certainly a lot of buzz around CSI crime series and its high ratings: Many viewers rank it as their number 1 series tune in to watch it regularly.

CSI in a way is the phenomenon that launched the procedural drama. From the heart wrenching truths behind murders within families (Blood Drops and Gentle, Gentle) to the macabre (Justice Is Served) to crimes that seem to only happen is Las Vegas (Table Stakes and To Halve and to Hold) CSI: Crime Scene Investigation has proven to be a force to be reckoned with for many years.

So it’s fair to assume that CSI crime series might be one of the top 10 crime TV shows, right? Wrong.

is #78. Apparently a lot of people know the popular TV series but when it comes to ranking and picking their favorites, they stick to the old-fashioned detectives.

and The Return of Sherlock Holmes at #8 and #16 respectively. The New 21st century version “Sherlock” is #13 (only with one season out) and Dexter is #6. The 2002 TV Series, The Wire is at the top of the list and other familiar names such as Inspector Morse and Law and Order:Special Victims Unit are at #55 and #60.