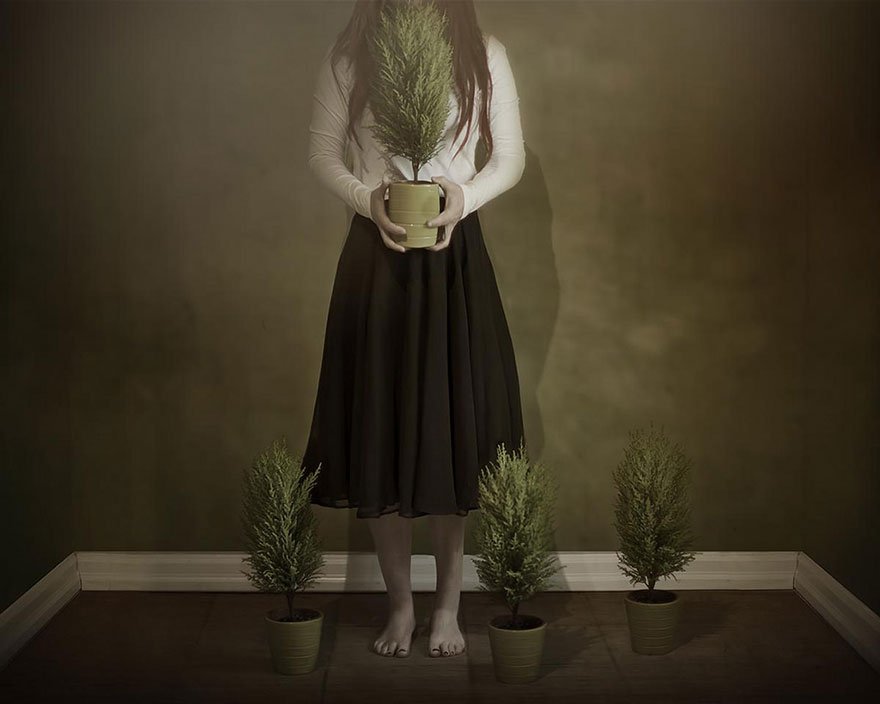 Patty Maher is an internationally recognized, award winning fine art photographer and artist based in Caledon, Ontario, Canada.  The inspiration for her art comes from an exploration of the feminine in the context of both natural and urban settings. 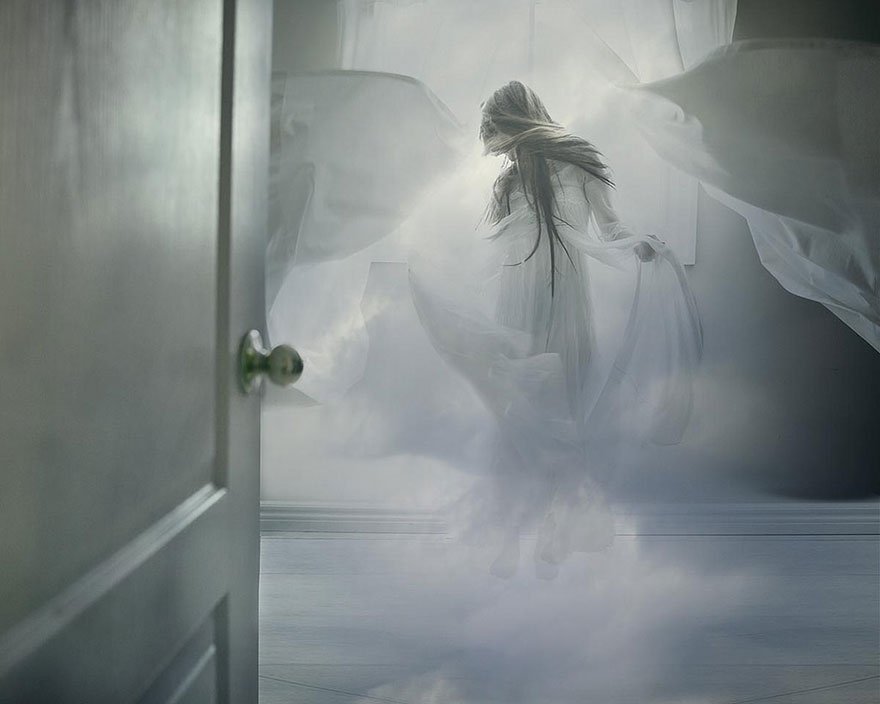 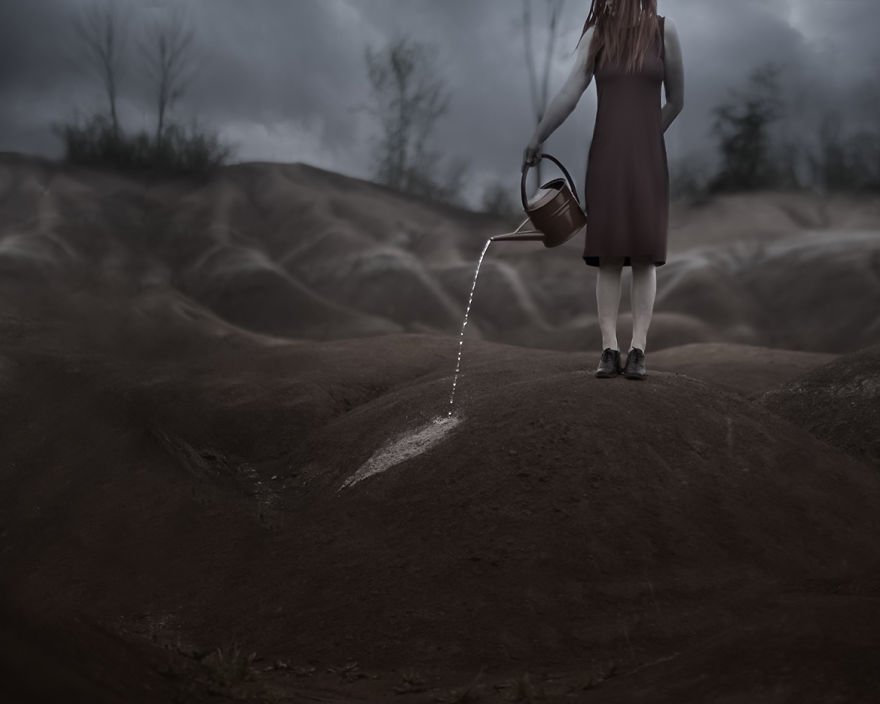 Working primarily through staged portraiture and self-portraiture, Maher is widely known for hiding or obscuring the faces of her subjects often only using only posture, gesture, symbol and color to convey emotion and story. 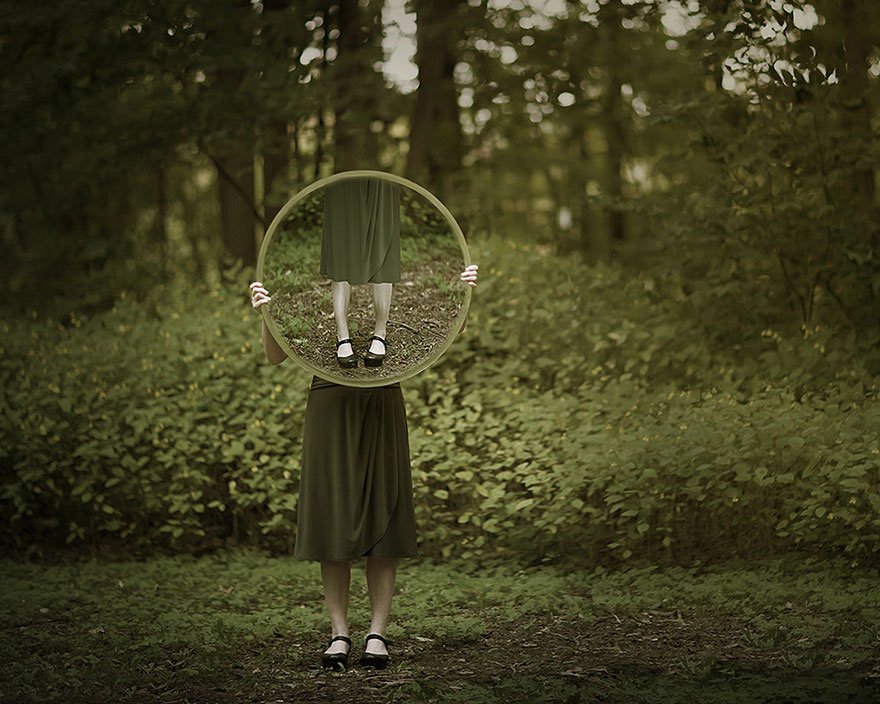 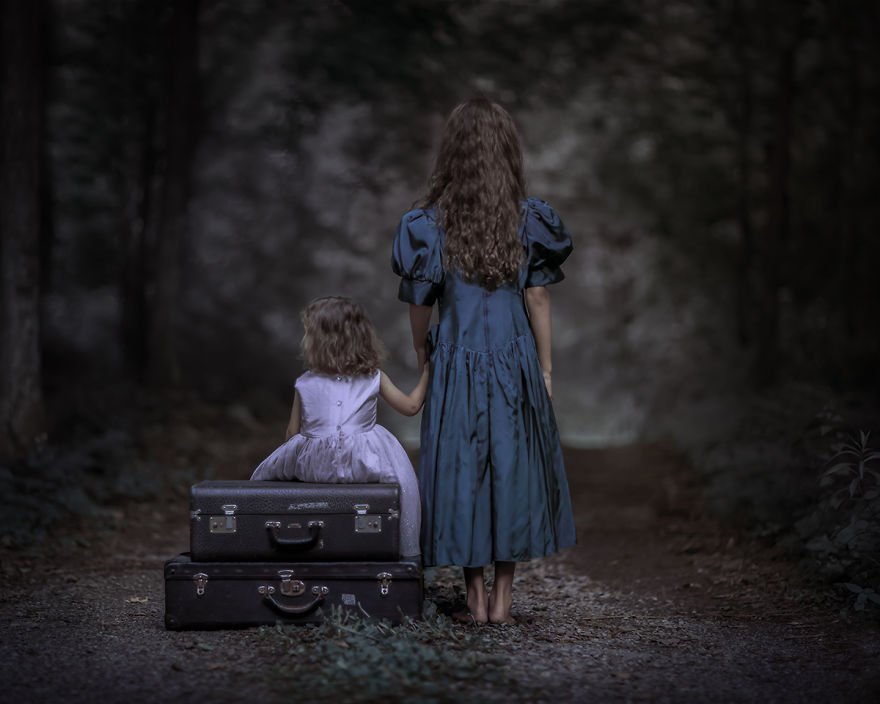 She explores the inner worlds of her subjects while at the same time considering notions of personal space, boundaries of identity and the relationship of the individual to the larger world. 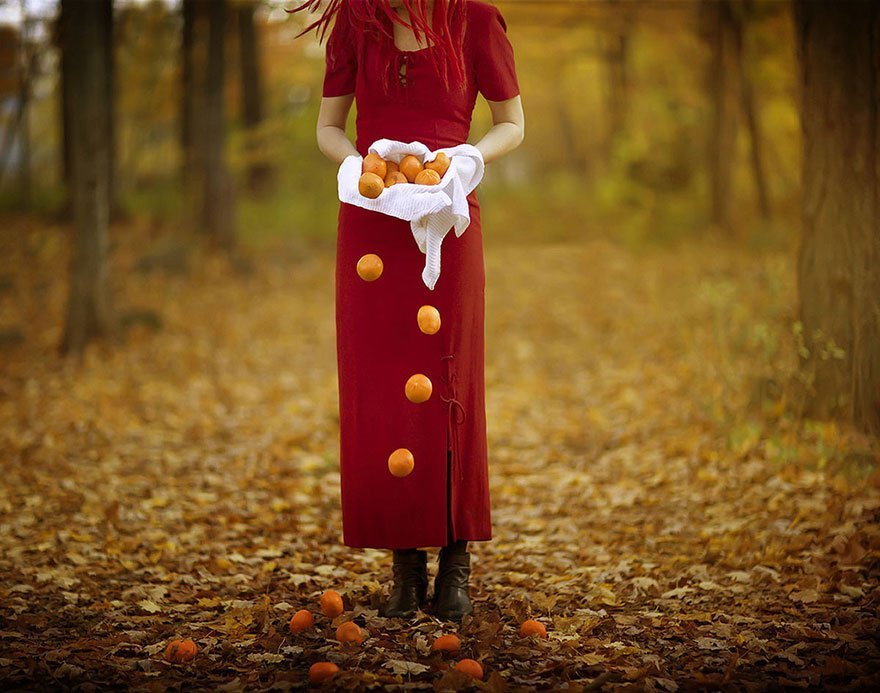 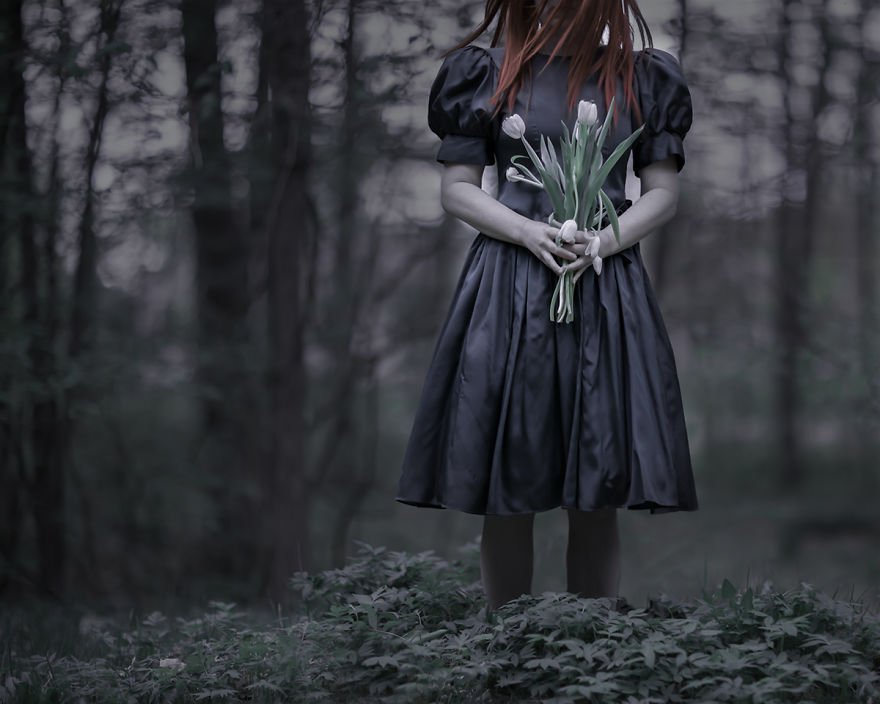 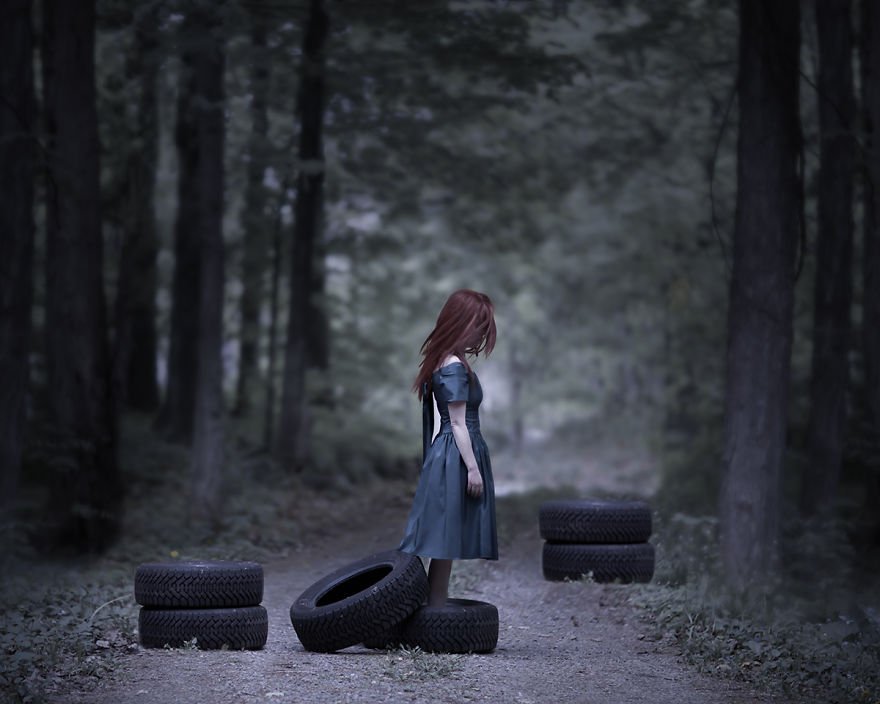 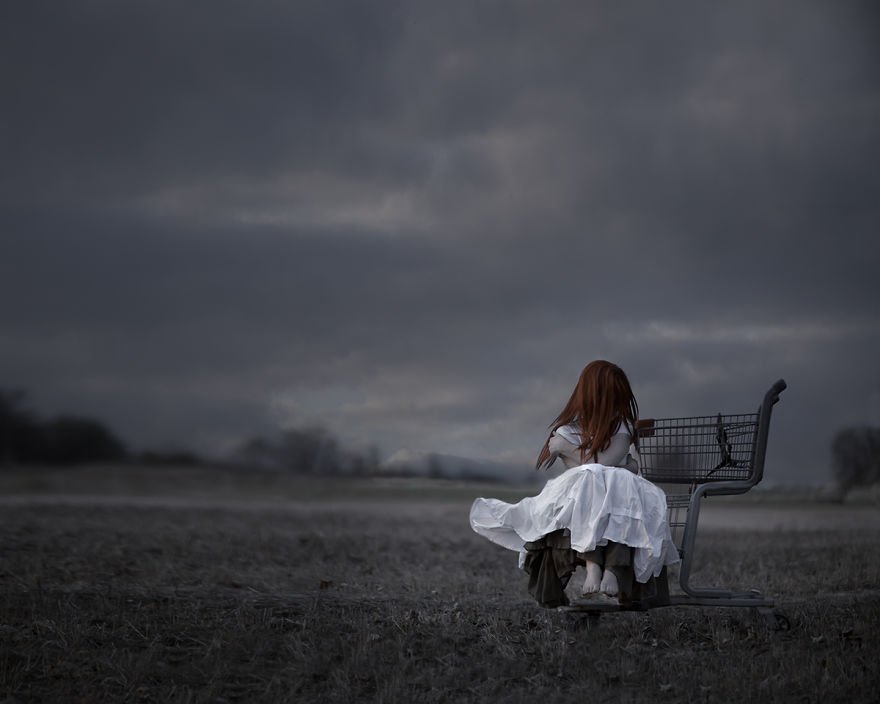 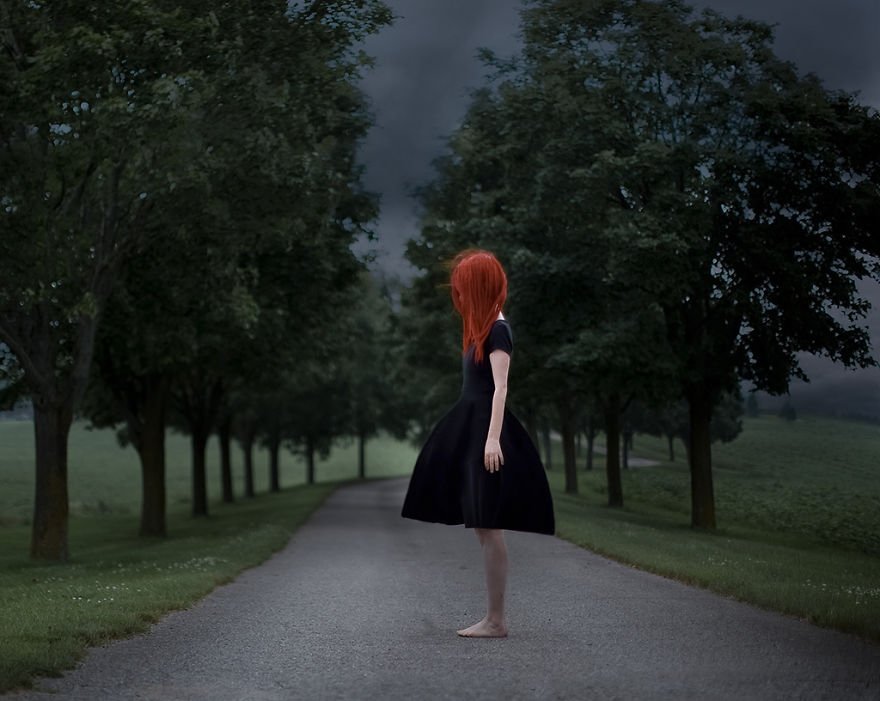 Her goal with each photo and series is to create pieces that disrupt the boundaries between real life and the otherworldly: The surreal and the commonplace. In the telling of visual stories she invites the viewer to become a co-creator in meaning, leaving the stories open ended but touching on basic and universal emotions. 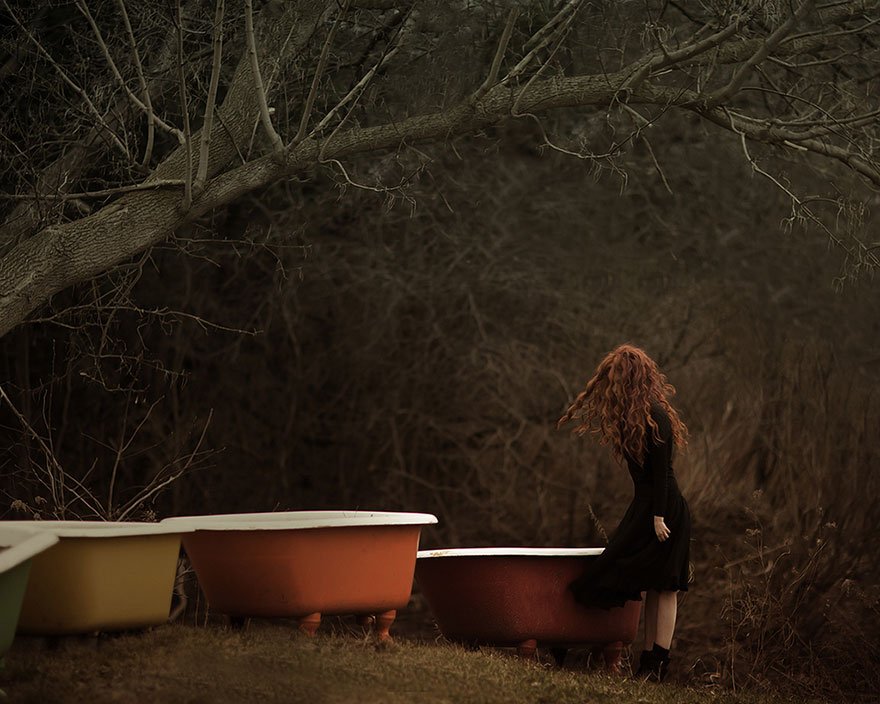 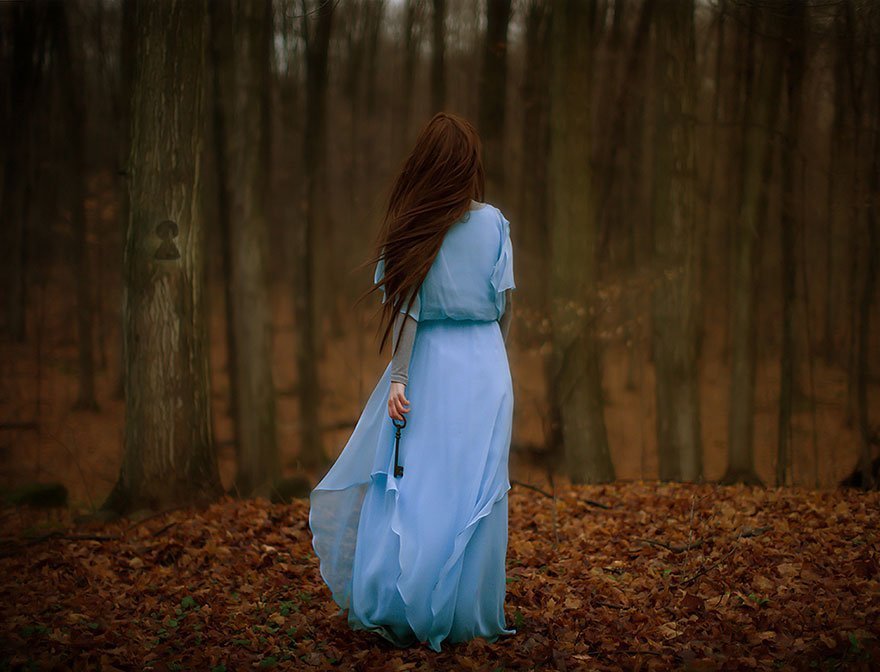 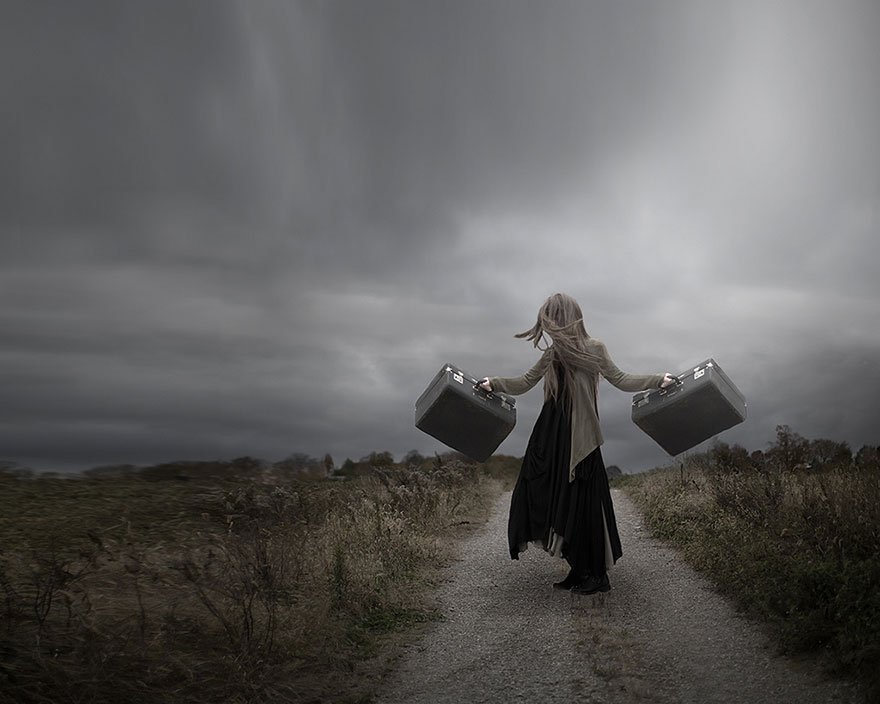 Maher was born in Toronto and completed undergraduate and graduate degrees in English Literature at the University of Guelph.  Her work as a fine art photographer began in 2010 and since then has been featured and recognized in numerous online and print publications around the world including a video interview with Yahoo Productions created for the series “The Weekly Flickr”. 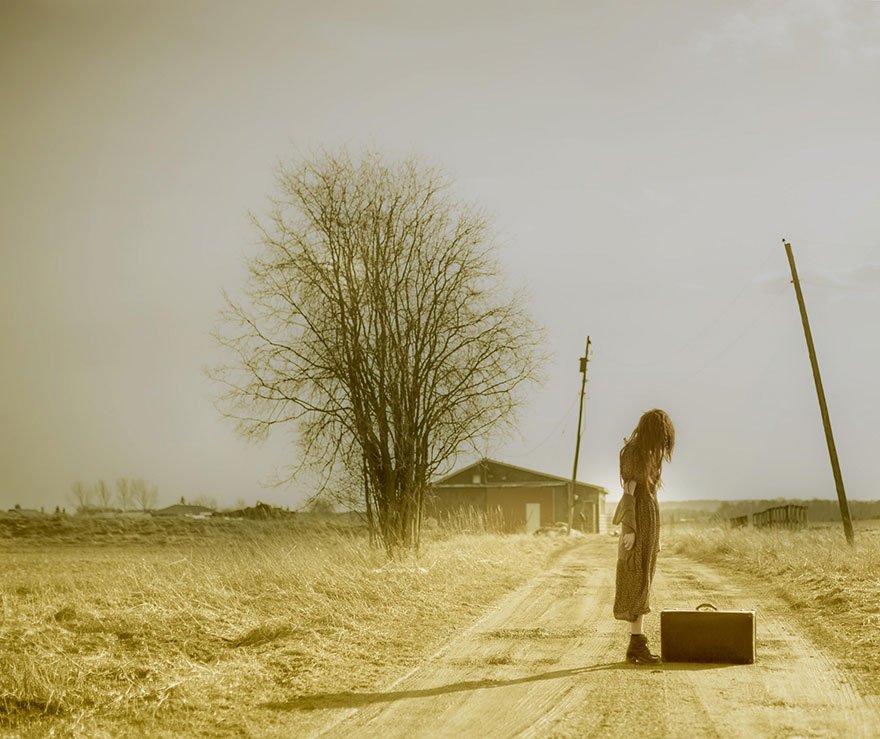 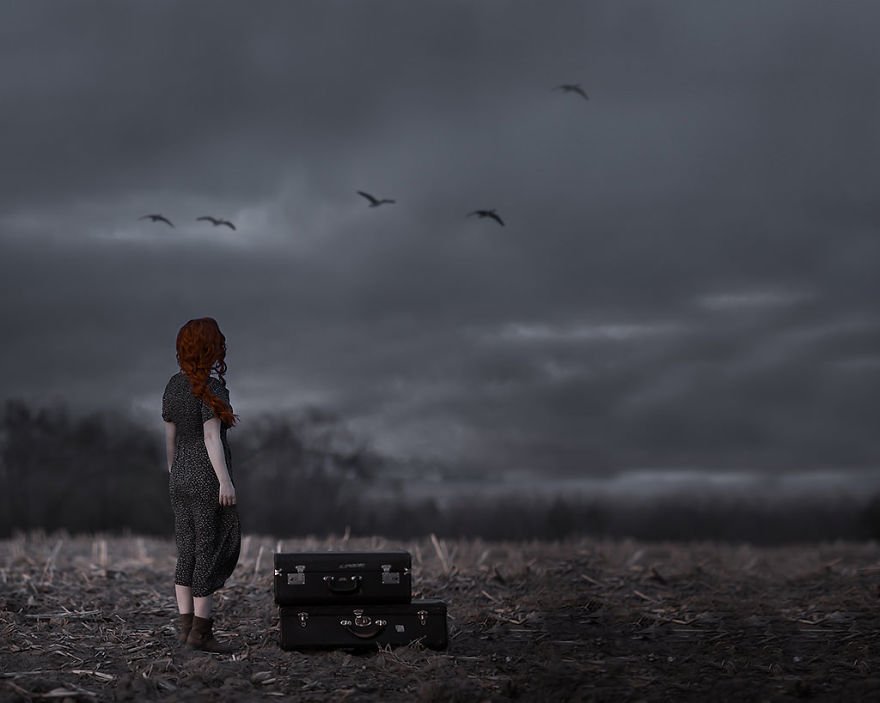 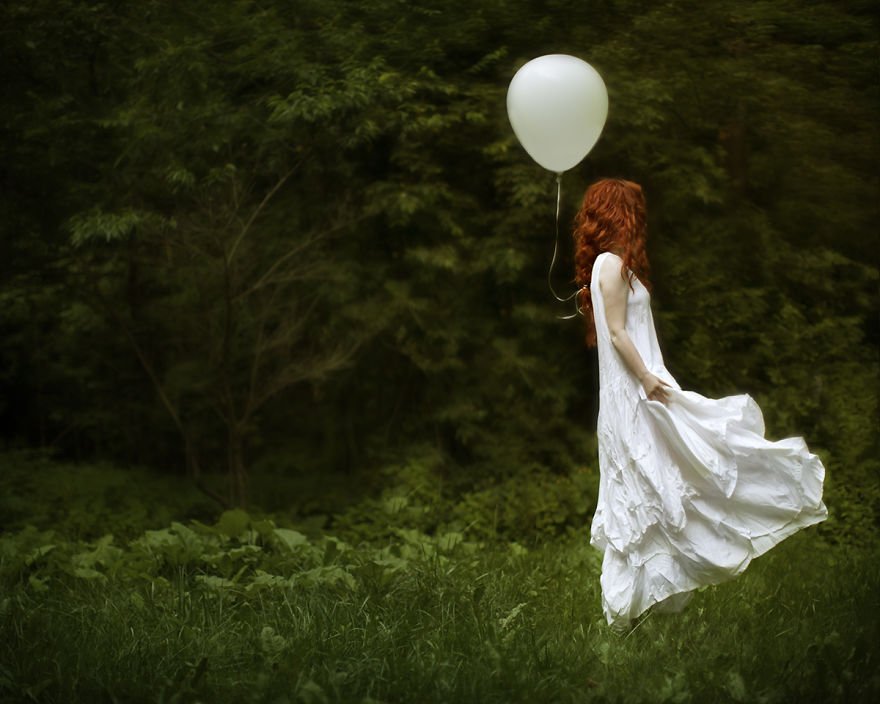 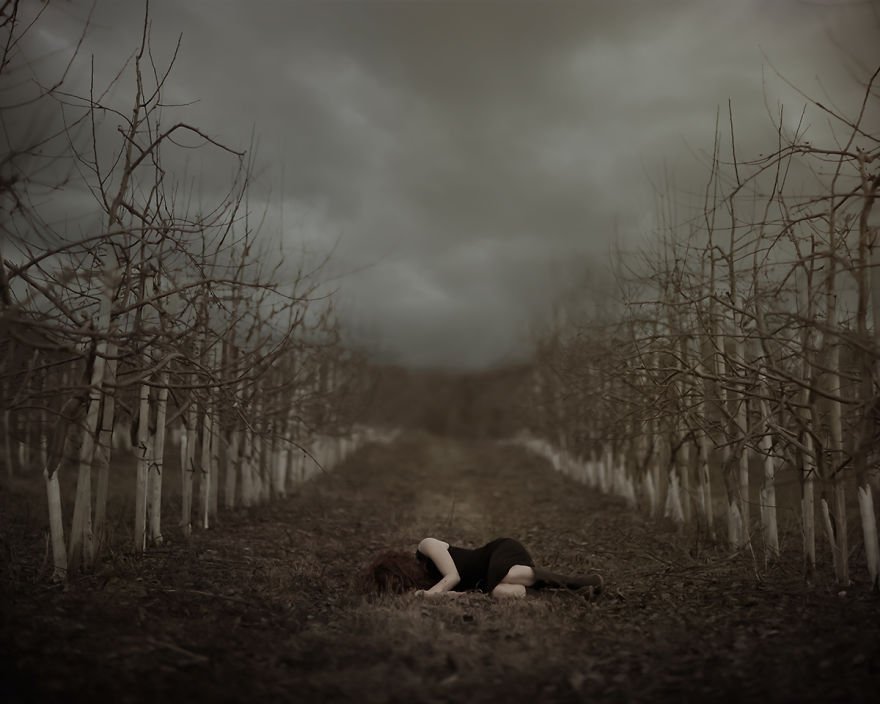