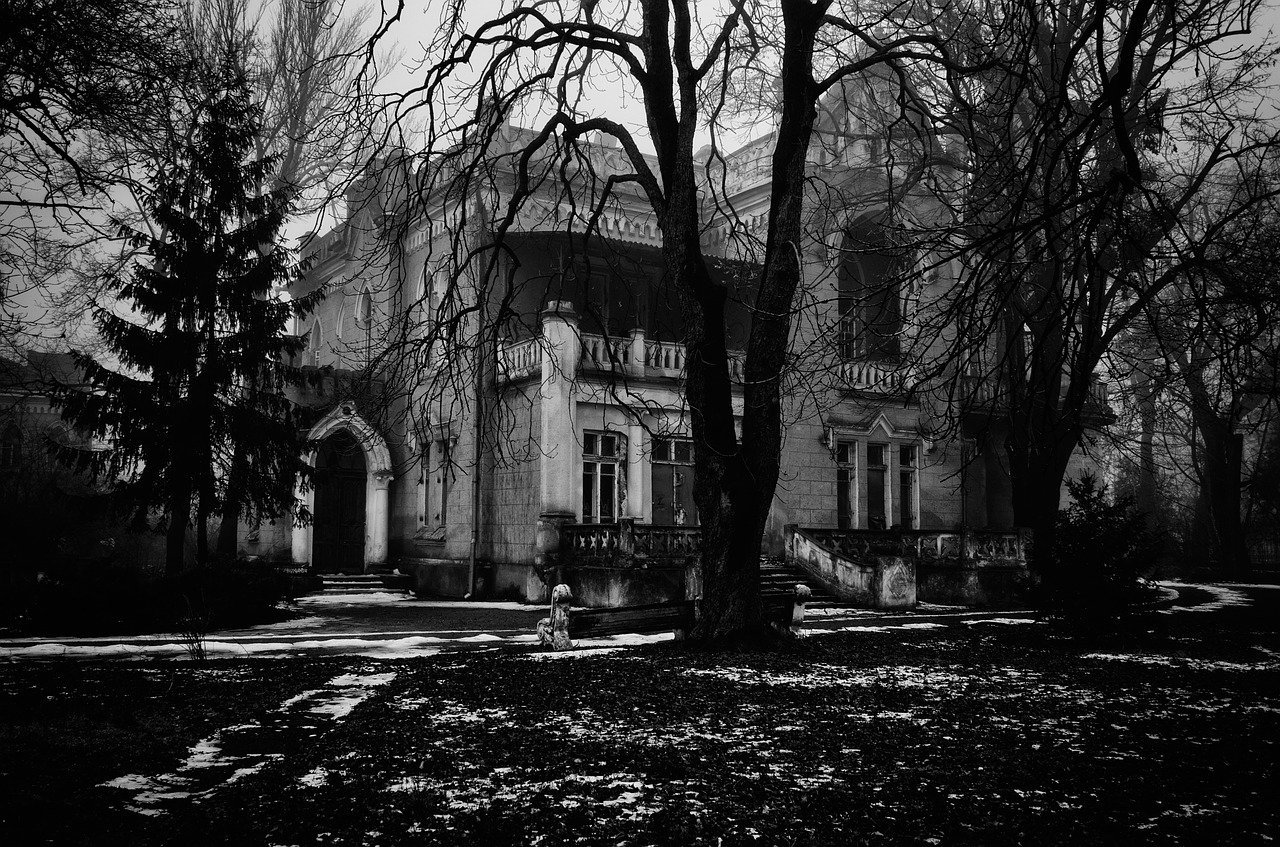 Our Take On “The Darkening Field” By William Ryan

, the much anticipated follow up of William Ryan’s police procedural debut The Holy Thief

, doesn’t disappoint readers and, as expected, takes us to an exciting journey inside USSR through the Stalinist period. An Irish lawyer turned crime writer, William Ryan was a Barry Award Nominee for Best First Novel with The Holy Thief, as well as shortlisted for the Theakstons Old Peculier Crime Novel of the Year and The Irish Fiction Award. The Darkening Field is his second novel.

A dedicated policeman caught in terrifying circumstances, Captain Alexei Korolev of Criminal Investigation Division of the Moscow Militia may be unwavering in his outward party loyalty but he is forever conflicted about what he must do to maintain that good standing.

It is 1937, and Korolev finds himself on an airplane bound for Odessa after the suspicious suicide of Maria Alexandrovna Lenskaya, a loyal young party member who supposedly had an illicit intimate relationship with the party director. His instructions are to determine if her suicide was actually a cover-up for murder, and if so, to find her killer, but under no circumstances reveal her close ties to the director.

Maria was working on the set of a movie subsidized by the state, and between everyone involved in the production, her journalist boyfriend, and countless nosy locals, the pool of possible suspects is large and daunting. Korolev finds help from several quarters that are every bit as ominous as they are useful, but none of them can make up for the one important fact of his case which he cannot discuss.

Moral, loyal, and also committed to justice, Captain Alexei Korolev is trapped between the demands of the party and those of the truth. As a result he is one of the most intriguing figures in crime fiction, and he makes The Darkening Field another shocking and devastatingly true-to-history thriller from William Ryan.

There are three key elements in Darkening Field which make the novel a notable work of art: Rich character development, intriguing plot and solid research. Among the main characters in the book, Captain Korolev is the most interesting one. Korolev to me seemed like a broken middle-aged man who is trying very hard to keep a good face: In a period in which certain quota should be filled by each citizen, no matter what the profession is, failing to show his usefulness or problems with a case have severe consequences. He works day and night, cuts from his food and sleep not necessarily because of his loyalty to the party but because of fear. He doesn’t want to find himself in a camp or people he cares about vanished and that’s what pushes him forward.

The plot is developed in such a way that absorbs the attention of the readers from the beginning; and as the story moves forward Ryan leaks bits and pieces of information to unmask the people behind the murder. The author traveled to Odessa in order to get a better understanding of the region in which the crime happens. Elaborate descriptions and details provided as a background, the underground tunnels of Odessa for example, brings the story to life as they have a leg in reality.

Overall, an elegant piece of fiction which gives us a vivid picture of the USSR in the Stalin era and takes us through an exciting journey. Highly recommended!

Like Books By William Ryan? Check out the following titles.