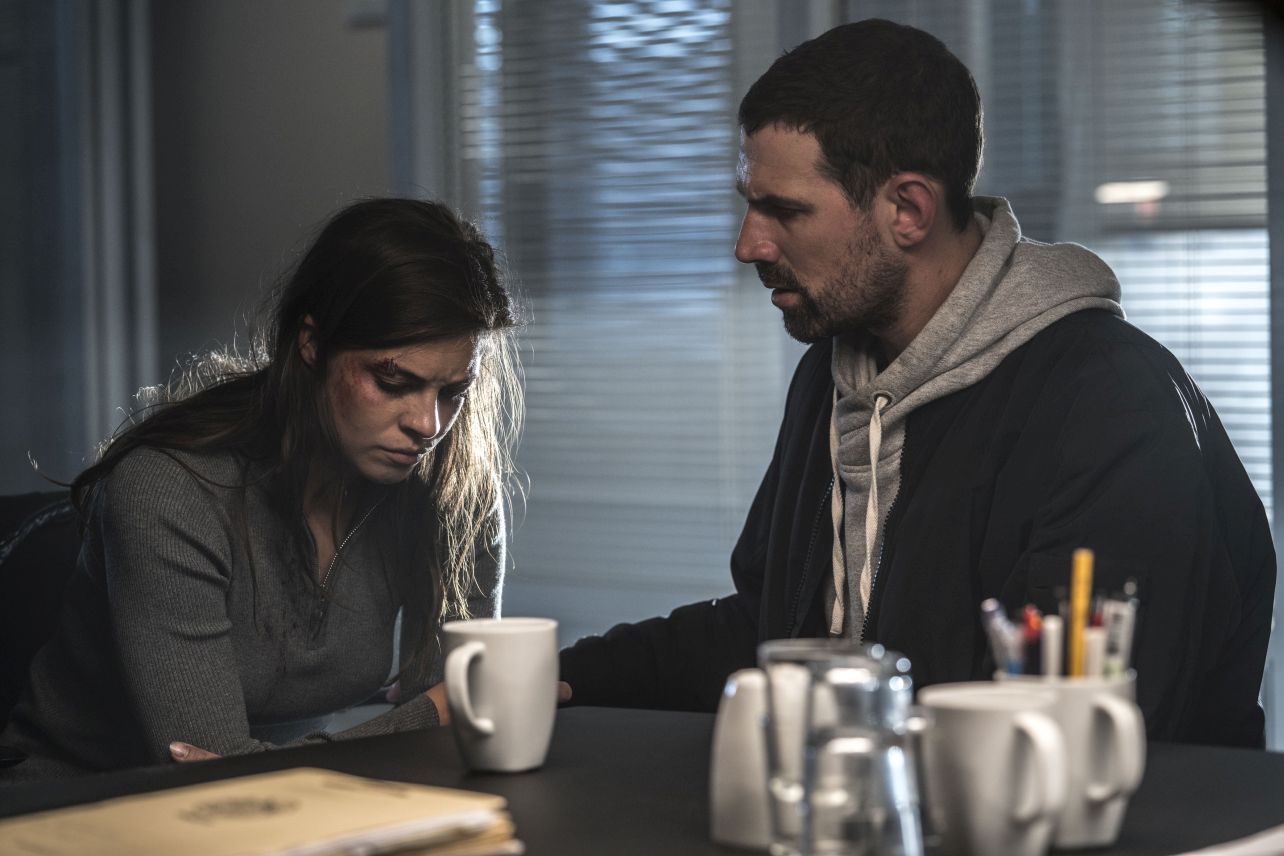 “Darkness: Those Who Kill” Is A Hot Danish Crime Series on Acorn TV

Darkness: Those Who Kill [Den som dræber – Fanget af mørket in Danish] is one of our new favorite TV series in Scandinavian Crime sub-genre.

Based on the novels by best-selling author Elsebeth Egholm, this dark crime series features 90-minute standalone mysteries that follow the investigations of a special Copenhagen police unit that targets serial killers.

The unit’s protagonists, ambitious and headstrong DCI Katrine Ries Jensen and cerebral forensic psychiatrist Thomas Schaeffer, specialise in identifying serial killers who do not display traditional behavioural patterns of dissocial individuals. The pairs’ skills complement each other as they attempt to make psychological connections to not only the killers themselves but also to the killers’ victims.

Currently, there is only 8 episodes of Darkness: Those Who Kill are available on Acorn TV but the series will return in 2021 for a second season.

The second season of the rebooted show (there was a ‘first’ series in of Those Who Kill in 2011) will be shown initially on Viaplay around the Nordic regions.

Below, you can find the summary synopsis for Darkness: Those Who Kill’s first season:

Episode 1: While investigating the disappearance of a 17-year-old named Julie, detective Jan Michelsen discovers the remains of another teenager who had vanished on her way home from a party in the same neighborhood a decade earlier-and had been murdered. The likelihood of a serial killer on the loose mounts when a third young woman is kidnapped.

Episode 2: In trying to identify Julie and Emma’s kidnapper, Jan and Louise zero in on rapist Anders Kjeldsen. The two captives comfort each other in the basement where they are being held, which is in a house owned by a woman who appears to be another of Anders Kjeldsen’s victims.

Episode 3: Jan and Louise find three other victims on a farm that Anders Kjeldsen visited when he was a child-each with a missing finger. Meanwhile, Julie and Emma make an attempt to break free from their abductor.

Episode 4: The discovery of Julie’s dead body provides vital clues: that she and Emma had been in the same place and that Anders Kjeldsen does not kill alone but has a more dominant partner. In the basement, Emma tries to persuade Stine Velin to help her escape.

Episode 5: Jan and Louise establish a link between Anders Kjeldsen and the first victim, but their investigation suffers a major setback when another woman is kidnapped. At a 40th birthday party for her older brother, Stine Velin reveals some of the darkness in her own childhood.

Episode 6: Louise survives an attack by Anders Kjeldsen. Realizing that Stine Velin is involved in the abductions, the police raid her home hoping to find Emma in the basement.

Episode 7: The police take Stine Velin into custody for questioning. While claiming to be another victim of Anders Kjeldsen, she is desperate to get back to him and Emma.

Episode 8: The discovery of Anders Kjeldsen’s body sets off a police hunt for Stine Velin. Louise believes the woman will now try to settle some old scores on the family front.